DUGUID, Meg (ed.)
Where the Future Came From

Chicago is distinctive as a longstanding hub for artist-run culture.  Where the Future Came From expands upon previous research into this realm by  focusing on the work of women and women-identified makers and their collective efforts from 1880 to the present. Integral contributors to the city’s thriving art scene throughout its history, these artists have long defined how we create and organize collaborative work.

This book documents a 2018-2019 participatory exhibition and related programming at Columbia College Chicago’s Glass Curtain Gallery that addresses this history. In addition to a chronology of nearly fifty artist-run spaces and projects spanning over one hundred forty years, essays and transcripts by and between over thirty artists, organizers, curators, and historians offer personal as well as scholarly accounts of feminist cultural work, much of which has not been chronicled before. Where the Future Came Fromreveals a dynamic continuum of practices in Chicago’s art scene, shaping a critical conversation that places organizing by women and women-identified makers at the core of the art world in Chicago and beyond. [publisher’s note] 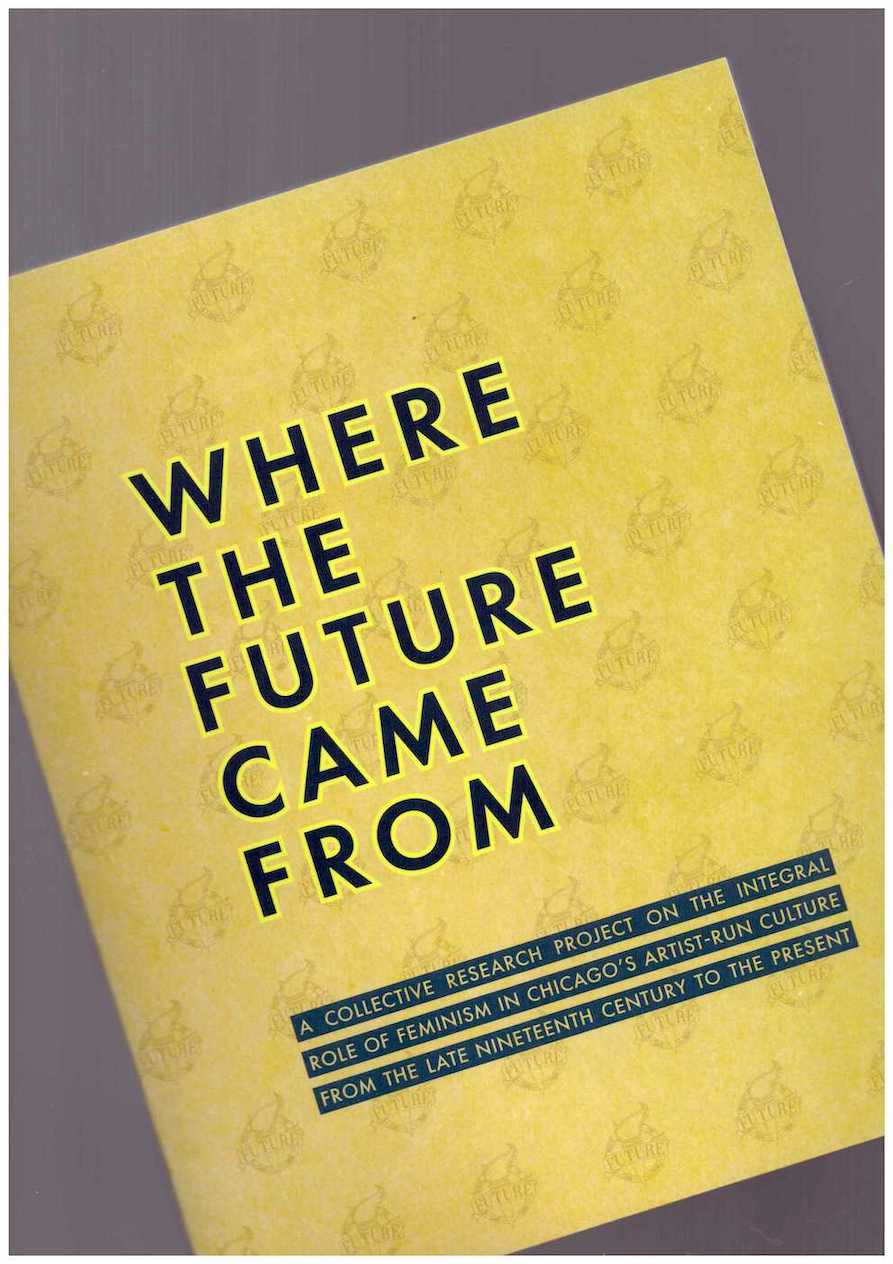