Cars and motorcycles have been a driving force in the life and work of Olivier Mosset: as an attitude and lifestyle, as a means of transportation and later, from the mid-1990s, as readymades. Wheels retraces his artistic career through the interplay between motor vehicles and painting, including brief descriptions of each vehicle he used and how it ties into his biography. [ publisher's note] 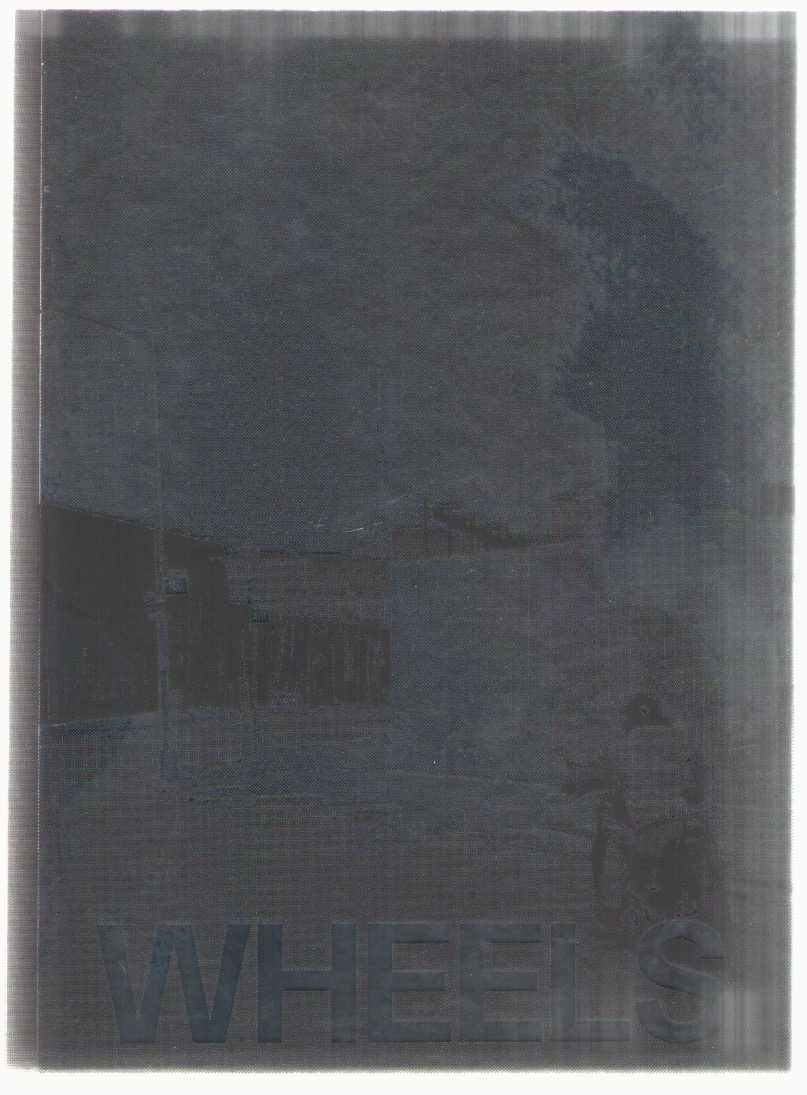