“I have been up to Maine; and then, come down.
Scenes compress to single details: dull leaves aming the forest’s shadows shiver suddenly and go silver with a breeze; a black rock beside a rain-washed road harbors a dark pool of oil on water; the shattered prism of a dragonfly’s wing shafted from its thin black body against a bending fern near the bottom of a waterfall—”

Voyage, Orestes! is a survivor. The original manuscript, completed the day before JFK’s assassination, was 1000+ pages. Much of this autobiographical novel was lost when a building was pulled down on top of it—after several publishers rejected it. The episodes here, which stand on their own very well, tell the story of Jimmy Calvin, some of his travels, his dealing with family struggles and having adventures with his friend Geo, a poet, in the company of musicians, street people, thieves and more. [publisher's note]

With an introduction by Kenneth R. James. 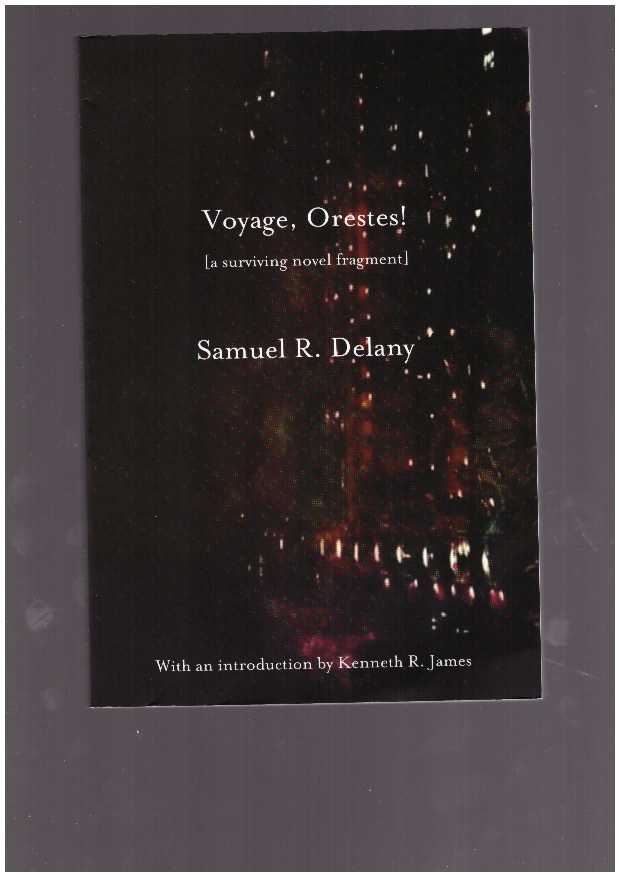