Désœuvrement, variously translated as unworking or inoperativity is a notion that haunts contemporary political theory and practice. Unworking overturns the typical valuation of work and action and opens an avenue to think radical passivity and inactivity as aesthetic and political practices that question the modernist mantra of purposeful production and ceaseless activity. At its most basic, unworking is the critique of work in all its variations: Not only wage labour, as Marxism would have it, but also the work of art, the work of community-building, and even psychoanalysis imagined as ‘working through’. This collection of essays is dedicated to unworking in its various political, aesthetic and philosophical guises – exploring its potentiality as well as its dead ends and dangers. [publisher's note] 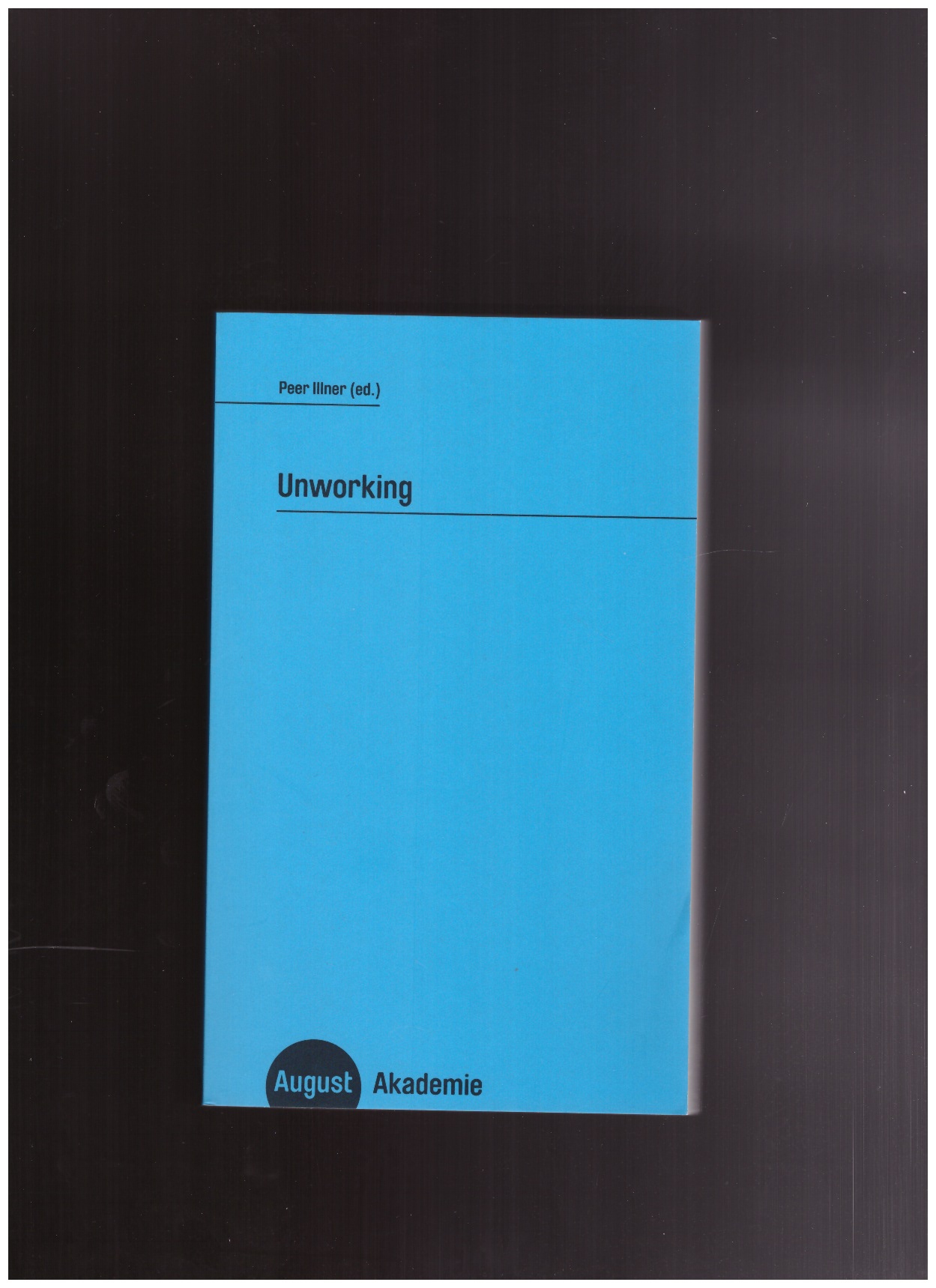