Tricks brings together a new selection of works from the early 2000s through 2017 by Dutch photographer Bart Julius Peters. The book's starting point is a series of photographs taken in the spring of 2008 depicting the green landscape and the empty pavilions at the Venice Biennale's Giardini.

Bart Julius Peters (Kuwait, 1971) studied at the Rietveld Academy and publishes in various magazines such as "RE_magazine," "Fantastic Man," and "Foam magazine." His oeuvre is characterized by a sense of nostalgia, romance, and agelessness. The coarse-grained black and white photographs appear to be much older than they actually are and to depict scenes of a fictional past. This becomes all the more evident in his choice of subjects: as a cosmopolitan vagabond Peters roams the world in search of the "old world," old-fashioned places and people, situations of a society running backward. 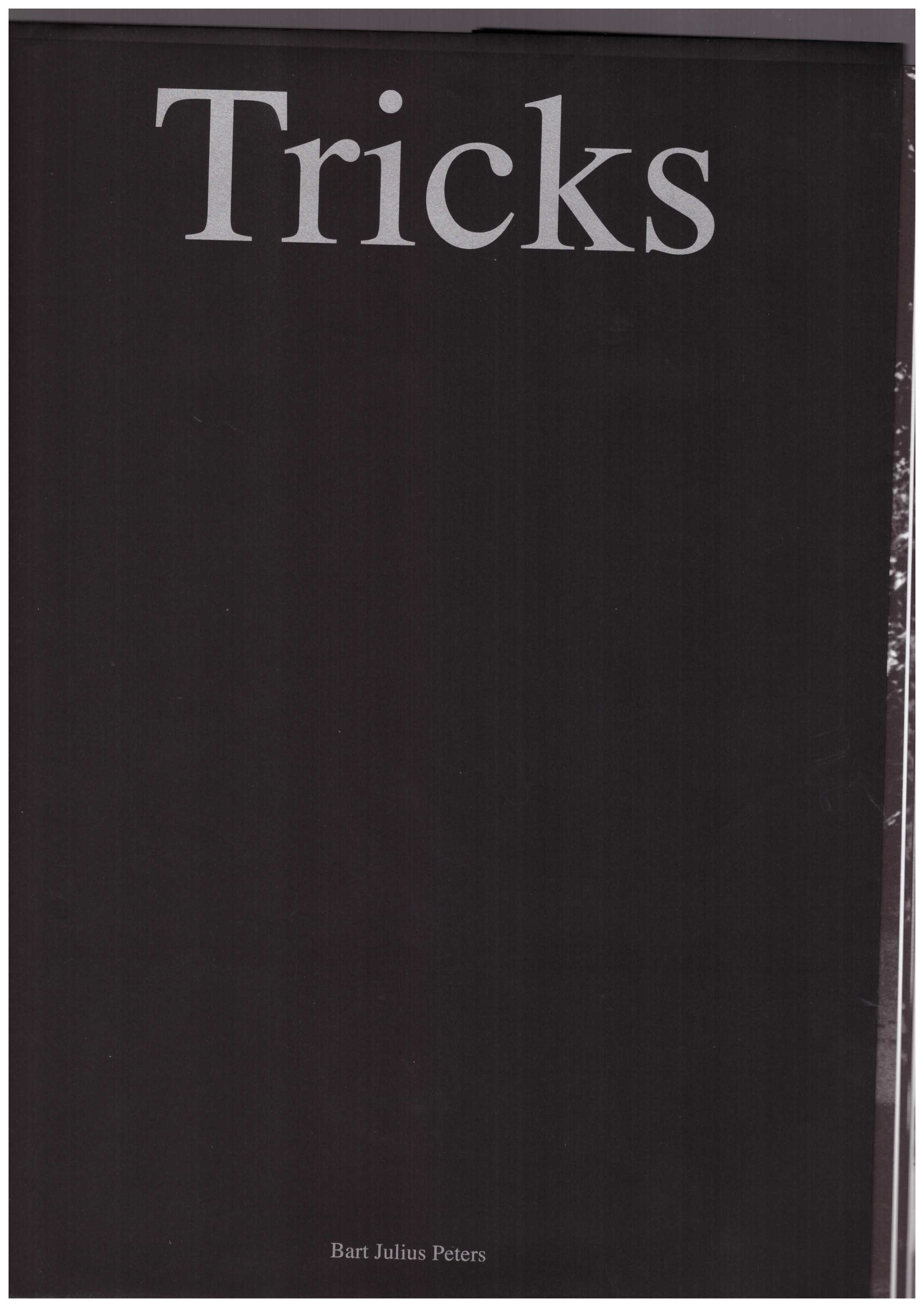