Trapper Keeper 6 is the 6th semi-annual dystopian sci-fi publication that invites artists from across planet earth to respond to a growing darkness that has overtaken our world over the past decade.

The theme of issue 6 is Cracked Mirror. Artists from the United States, Mexico, Taiwan, Japan, France, Spain, and Greece were asked to explore the idea of distorted reflections. So many conflicts arise from misinterpretations, misplaced assumptions, false ideas, delusions, and confusion. There seems to be a violent clashing of hundreds, thousands, or possibly millions of perspectives in today’s world as ideas and aesthetics spread freely across the planet via the internet, globalization, and mass migration. In the long run this will lead to interesting results in culture and art which may lead us to new visions of the future. However, today’s humans will have to fight this cacophony and resist the psychosis of Narcissus and Echo as the surface of the water churns so violently as to reflect only monstrous forms.[publisher's note] 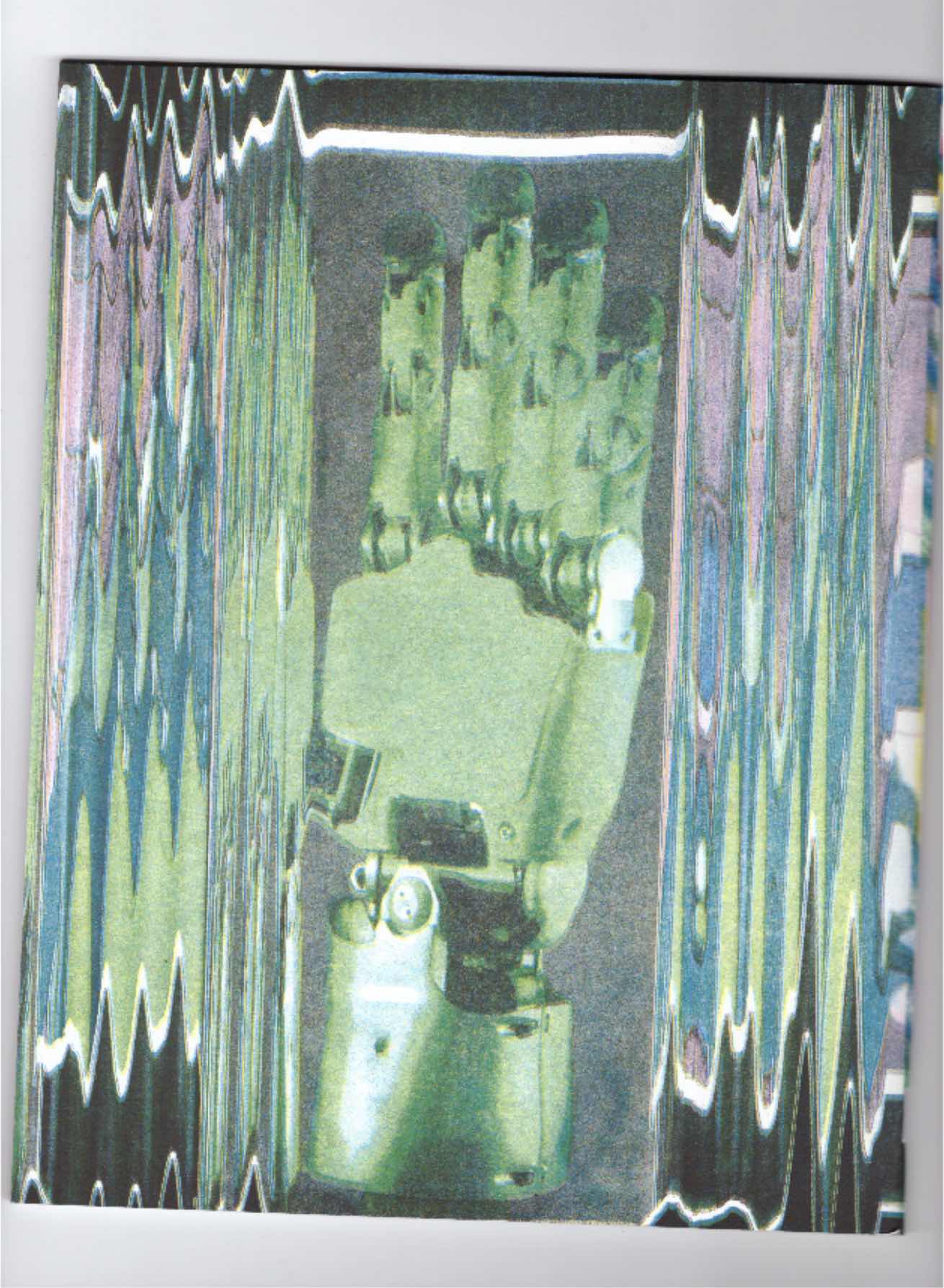