Set at the dawn of the New World Order, Chris Kraus’s third novel, Torpor loops back to the beginning of the decade that was the basis of I Love Dick. It’s summer, 1991, post-MTV, pre-AOL. Jerome Shafir and Sylvie Green, two former New Yorkers who can no longer afford an East Village apartment, set off on a journey across the entire former Soviet Bloc with the specious aim of adopting a Romanian orphan. Nirvana’s on the radio everywhere, and wars are erupting across Yugoslavia. Unhappily married to Jerome, a 53-year-old Columbia University professor who loathes academe, Sylvie thinks only of happiness. At 35, she dreams of stuffed bears and wonders why their lives lack the tremulous sincerity that pervades thirtysomething, that season’s hot new TV show. [Semiotext(e) publisher’s note] 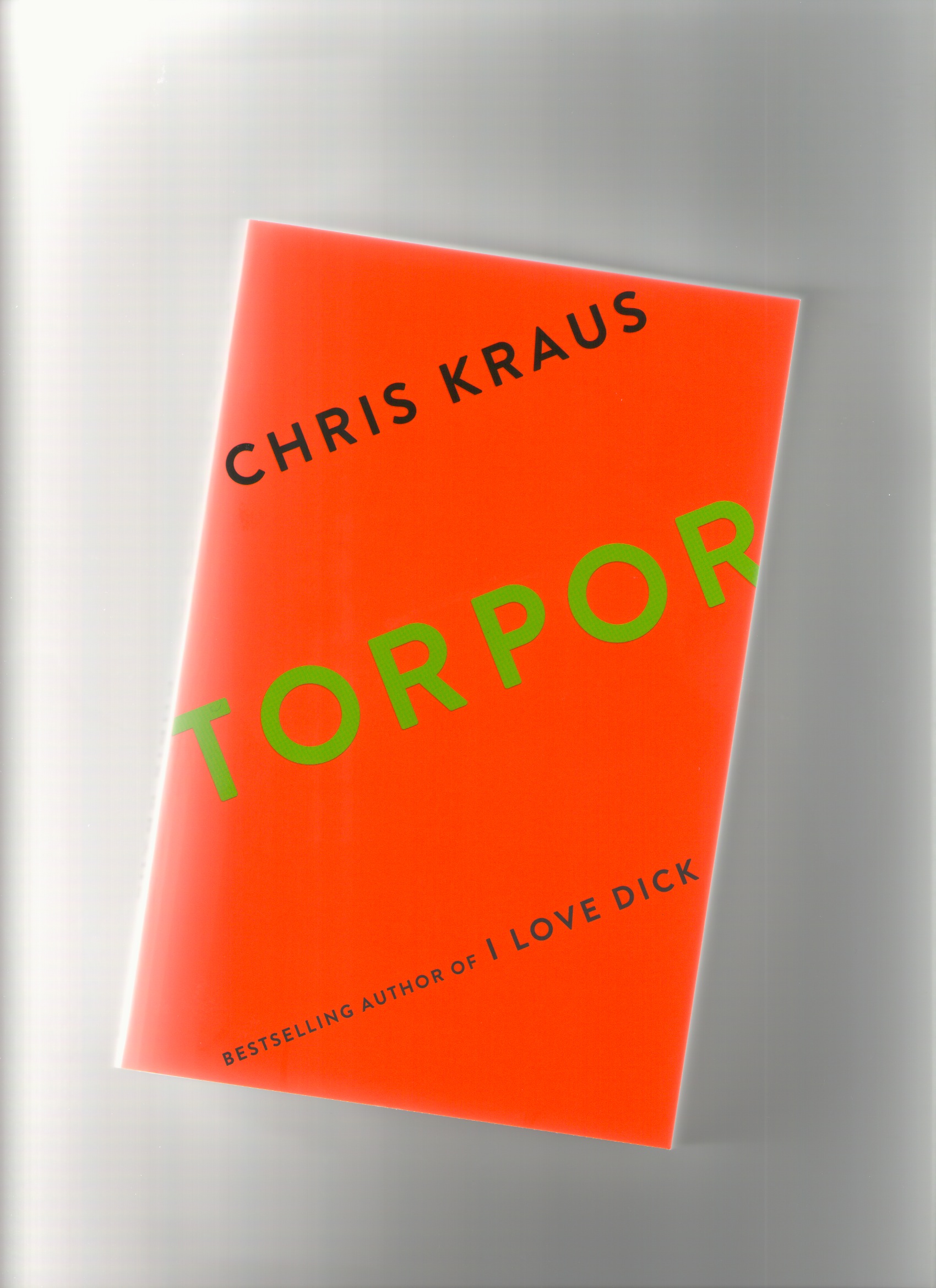