"Living in what Zygmunt Bauman has described as liquid modernity, where the world we deal with every day is constantly obsessed with immediacy, and duration is considered a disadvantage, the idea of a show exploring the language of repetition, time and memory is somehow reassuring. The works in "Time Again", curated by Fionn Meade on the two floors of the Sculpture Center, challenge the established concepts of past and present through a variety of media and approaches.

They range from the alternation of likeness and variation in the city of Cairo portrayed in Rosalind Nashashibi's16mm film This Quality, 2010, to the challenge of historical and archival settings in William E. Jones's video Berlin Flash Frames, 2010, about the construction of the Berlin Wall and of an idea. While the photographic works by Elad Lassry cunningly play with the way images have lost their effectiveness in the digital age, Moyra Davey's 50 Photographs, 2003, delves into the concept of absence in domestic environment, with allusions to melancholia and fetishism. The colorful plinth by Rachel Harrison, Avatar, 2010, together with Rosemarie Trockel's wall sculpture Mars, 2006, Thea Djordjadze's metal structure Deaf and Dumb Universe, (Gerüst), 2006 – a display of papier-mâché, plaster and clay objects – and Ull Hohn's voluptuous plaster relief paintings Untitled, 1998, visually suggest the idea of stratification and memory, while giving a physical, substantial touch.

A section of the show and the exhibition catalogue is organized by Novel, a publication project by London-based editors and curators Alun Rowlands and Matt Williams that focuses on pairing art-making with experimental writing. The works of artists like Marc Camile Chaimowicz, Steve Claydon, Sergej Jensen and Paul Thek are on display, while the texts in the catalogue by Josef Strau, Emily Wardill, Ed Atkins, matched with the images of Mark Leckey, Barry MacGregor Johnston and Charles Atlas, weave a "fictioning of a scenario", while addressing politics, poetry, theory and storytelling. The catalogue includes other texts by contributing artists Richard Aldrich, Jacob King and Steve Roden, who describes a surreal conversation between two works by Blinky Palermo displayed in the artist's retrospective. (Elena Tavecchia)" 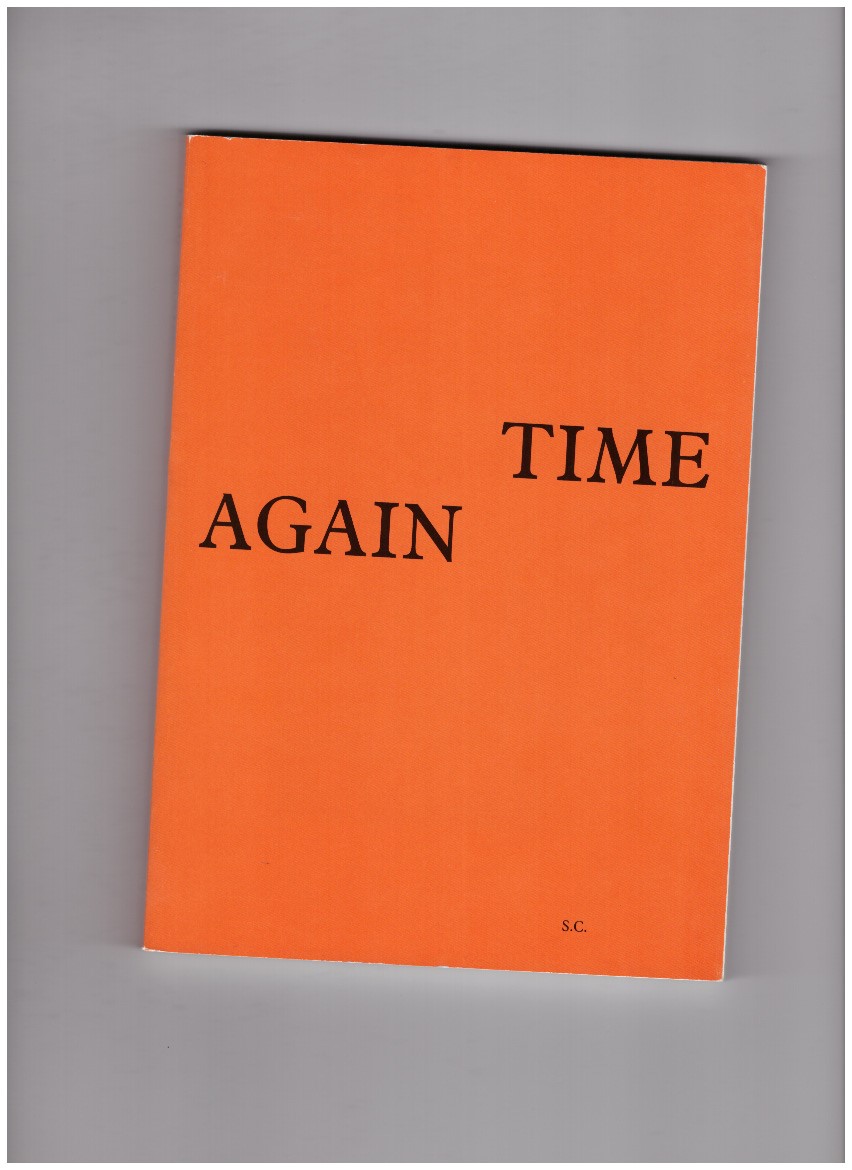