The World in Which We Occur is an event series co-led by Margarida Mendes and Jennifer Teets, taking place live over the telephone, and formulated around questions addressed by speakers across the world. Embarking on modern day issues rooted in the history of materiality and flux as well as pertinent politically enmeshed scientific affairs shaping our world today, the series premise is one of interrogation and epistemic search.

Loosely inspired by, and set in the legacy of hybrids growing out of artist James Lee Byars’ 1969 "World Question Centre," The World in Which We Occur underlines the necessity for inquiry over an assertiveness of responses.

“Could you offer us a question that you feel is pertinent in regards to your own evolution of knowledge?” asks Byars at the end of the line. The World in Which We Occur unveils incentives or queries as to generate further questions to build upon. It also aims to open up other areas of knowledge and speculation stemming from the core exercise of explicating one’s relationship within the current state of nature, in an era of erratic climatic behaviors. As a curation of voices, each session departs from an assisted dialing room set in an auditorium and is shared with an audience of listeners. The sessions are outsourced in the form of a growing archive. 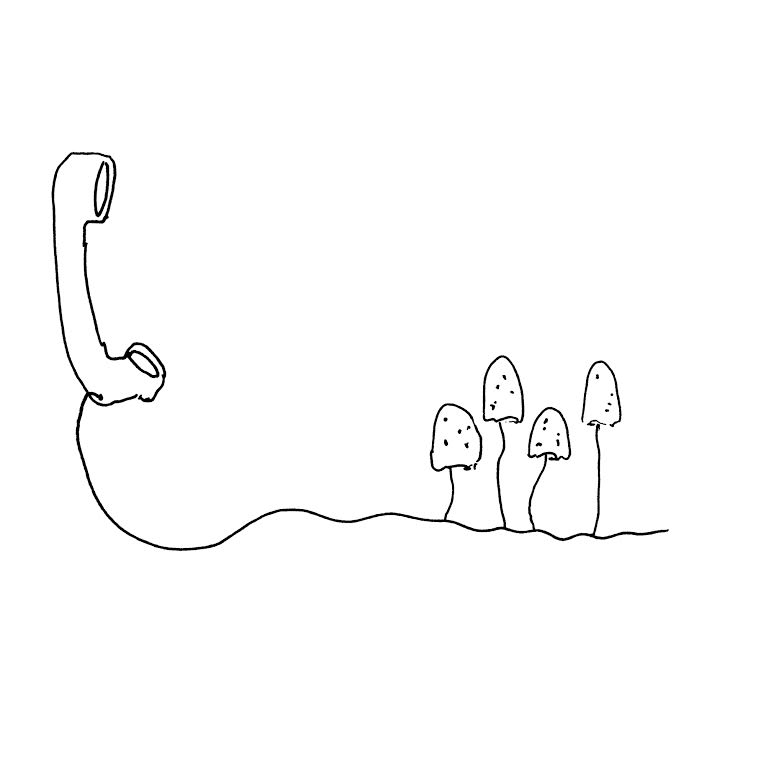 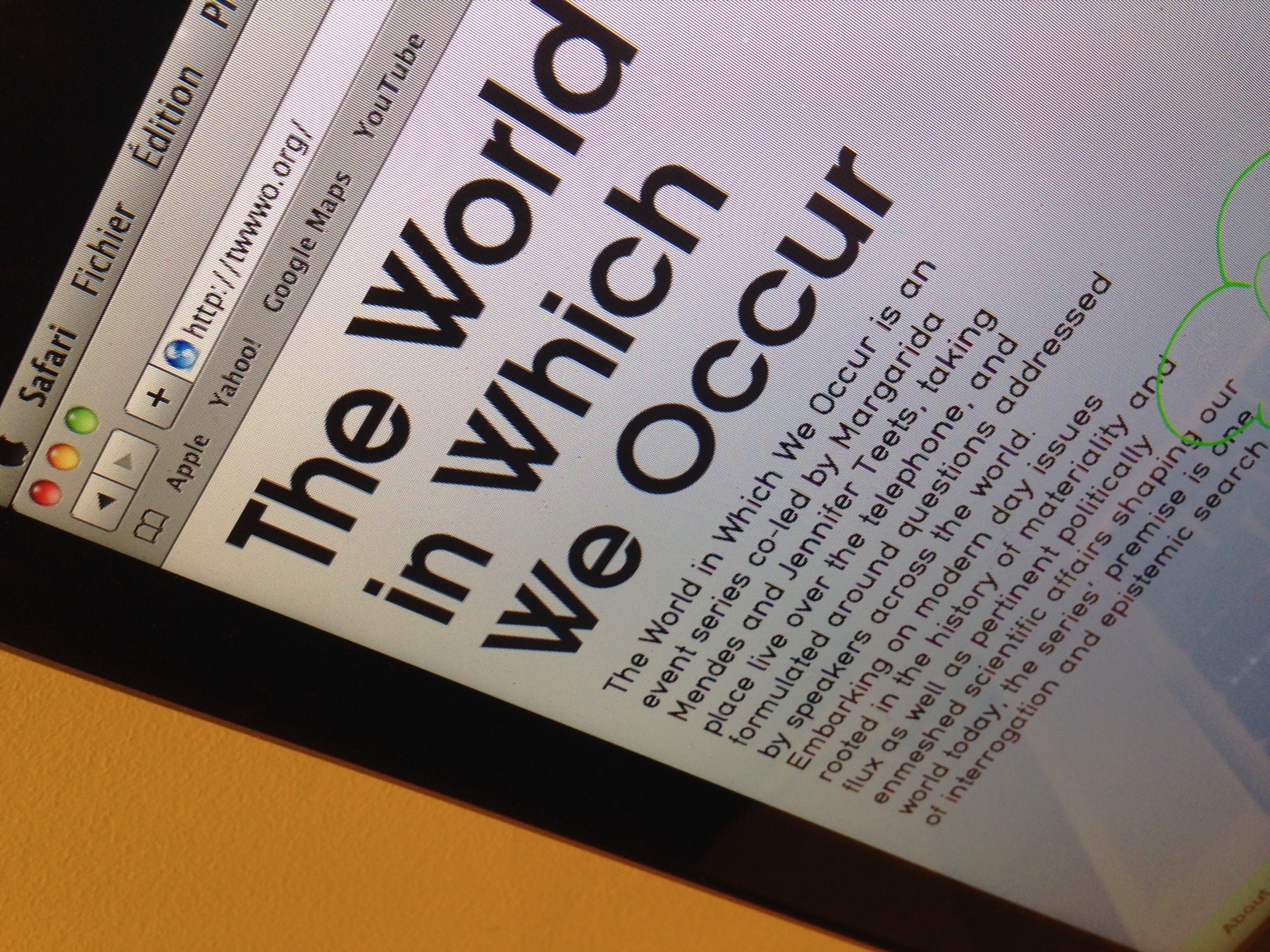 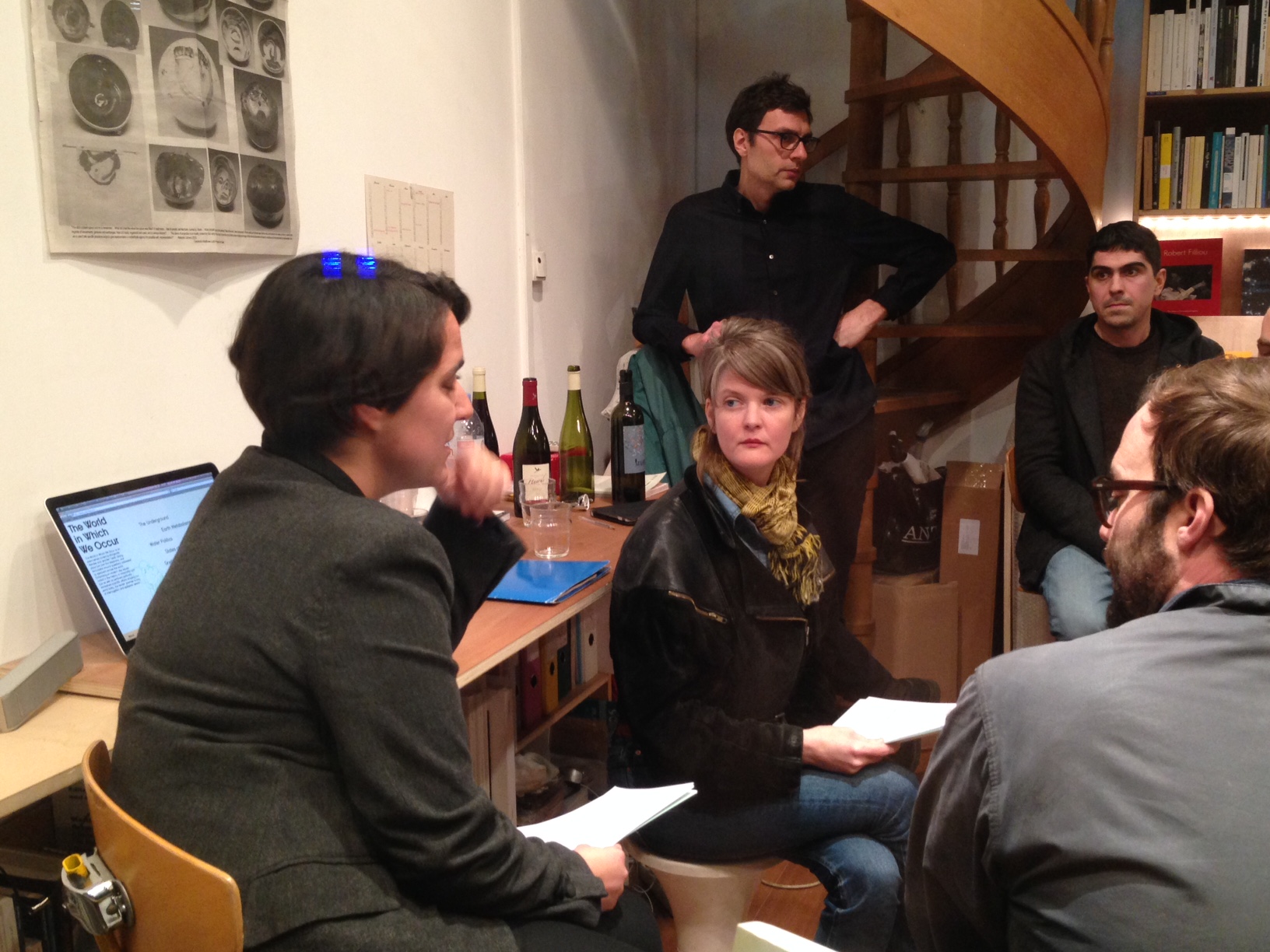