First published in 1979, "The White Album "is a journalistic mosaic" "of American life in the late 1960s and throughout the 1970s. It includes, among other bizarre artifacts and personalities, reportage on the dark journeys and impulses of the Manson family, a visit to a Black Panther Party press conference, the story of John Paul Getty's museum, a meditation on the romance of water in an arid landscape, and reflections on the swirl and confusion that marked this era. With commanding sureness of mood and language, Didion exposes the realities and dreams of an age of self-discovery whose spiritual center was California.[publisher's note] 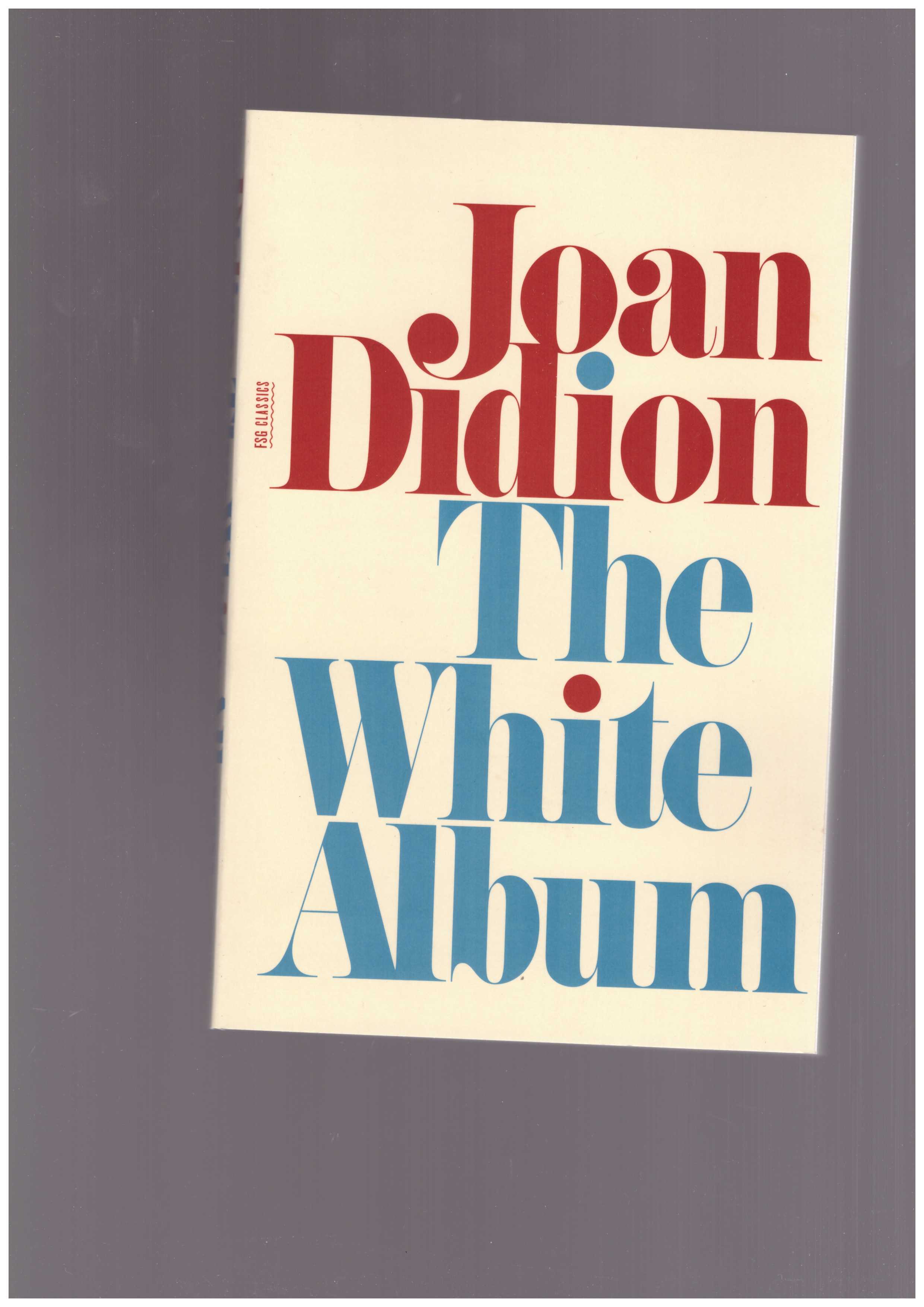