GREGOS, Katerina (ed.)
The State is not a Work of Art

In recent years, fuelled by the mass migration of people fleeing war zones, authoritarian regimes and political or environmental crises, the alarming spectre of nationalism has returned to Europe, endangering European cohesion. The inequalities due to globalisation and the increasing cultural homogenisation that it has spurred have caused people to yearn for a return to seeming certainties – the sense of ‘belonging’ to a specific nation or national community. The product is a paradoxical situation, resulting in a tension between rising nationalism in Europe and at its borders, and the reality of supranational institutions like the EU and their pan-European political visions, transnational perspectives and cross-border economic agendas. How can we re-think the nation-state in light of today’s post-national realities? Can national sovereignty be reconciled with pluralism, an open society and today’s networked, integrated globalised societies?

This book is published in conjunction with the exhibition The State is not a Work of Art in Tallinn on the occasion of Estonia’s centenary of independence. At this opportune moment, the exhibition and its accompanying publication reflect on the problems, contradictions and ideologies underlying nation and nationalism in today’s constantly transforming European socio-political landscape.[publisher's note] 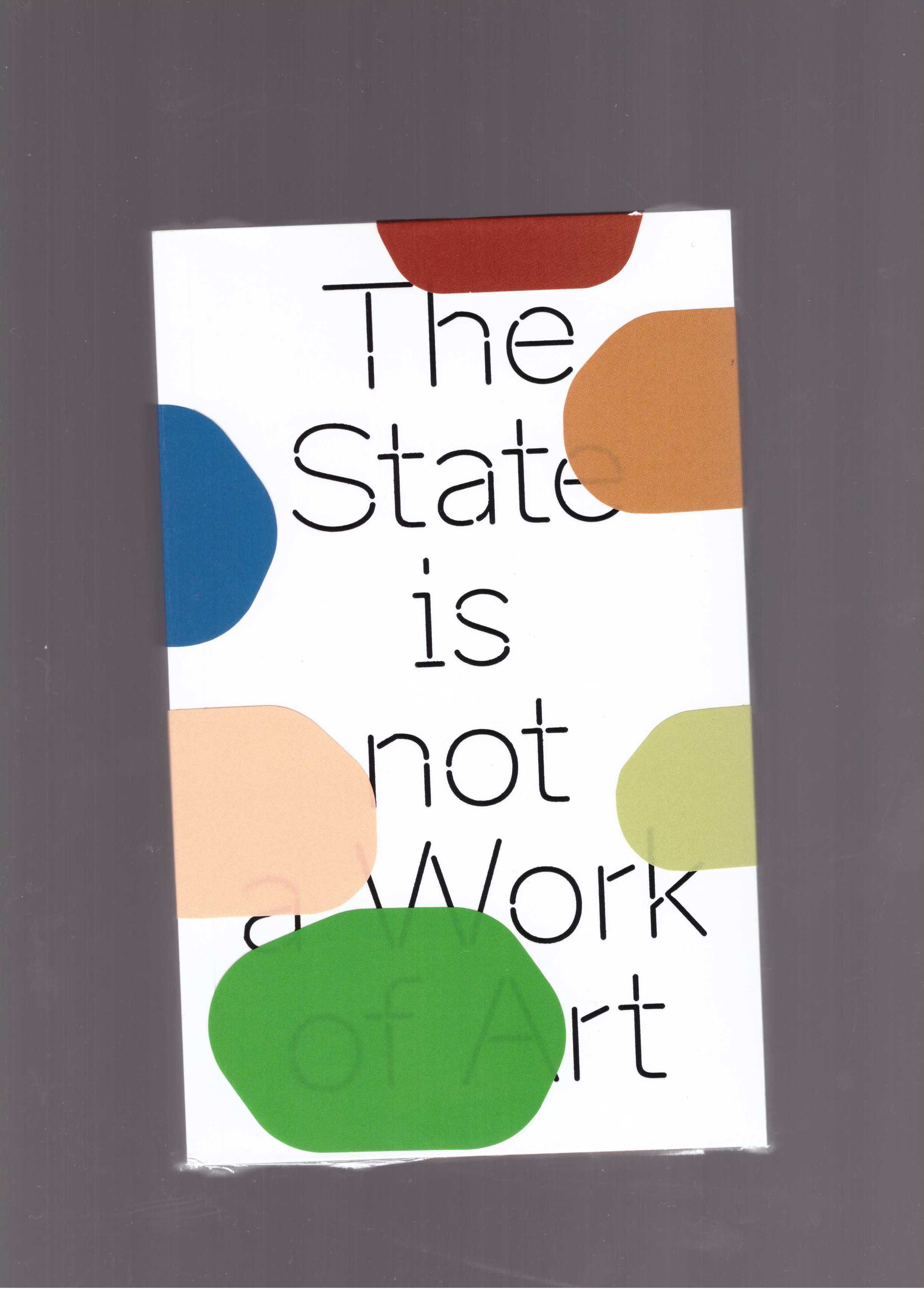