ODDY, Jason
The Revolution Will Be Stopped Halfway. Oscar Niemeyer in Algeria

Of all of the Brazilian modernist Oscar Niemeyer’s many built works, his Algerian projects are among the least well known. Beginning in 1968, Algeria’s President Houari Boumediene commissioned Niemeyer to build two universities and an Olympic sports hall, as well as a series of large-scale, never-realized projects across Algeria, in an attempt to forge a modernist, independent nation. In 2013, Jason Oddy produced an in-depth photographic survey of these buildings as they exist in Algeria today. The Revolution Will Be Stopped Halfway collects those images alongside archival documents and Oddy’s further research into Niemeyer’s Algerian work in order to explore the revolutionary politics that inspired and formed these buildings.[publisher's note]

Published by Columbia Books on Architecture and the City, 2019
Architecture 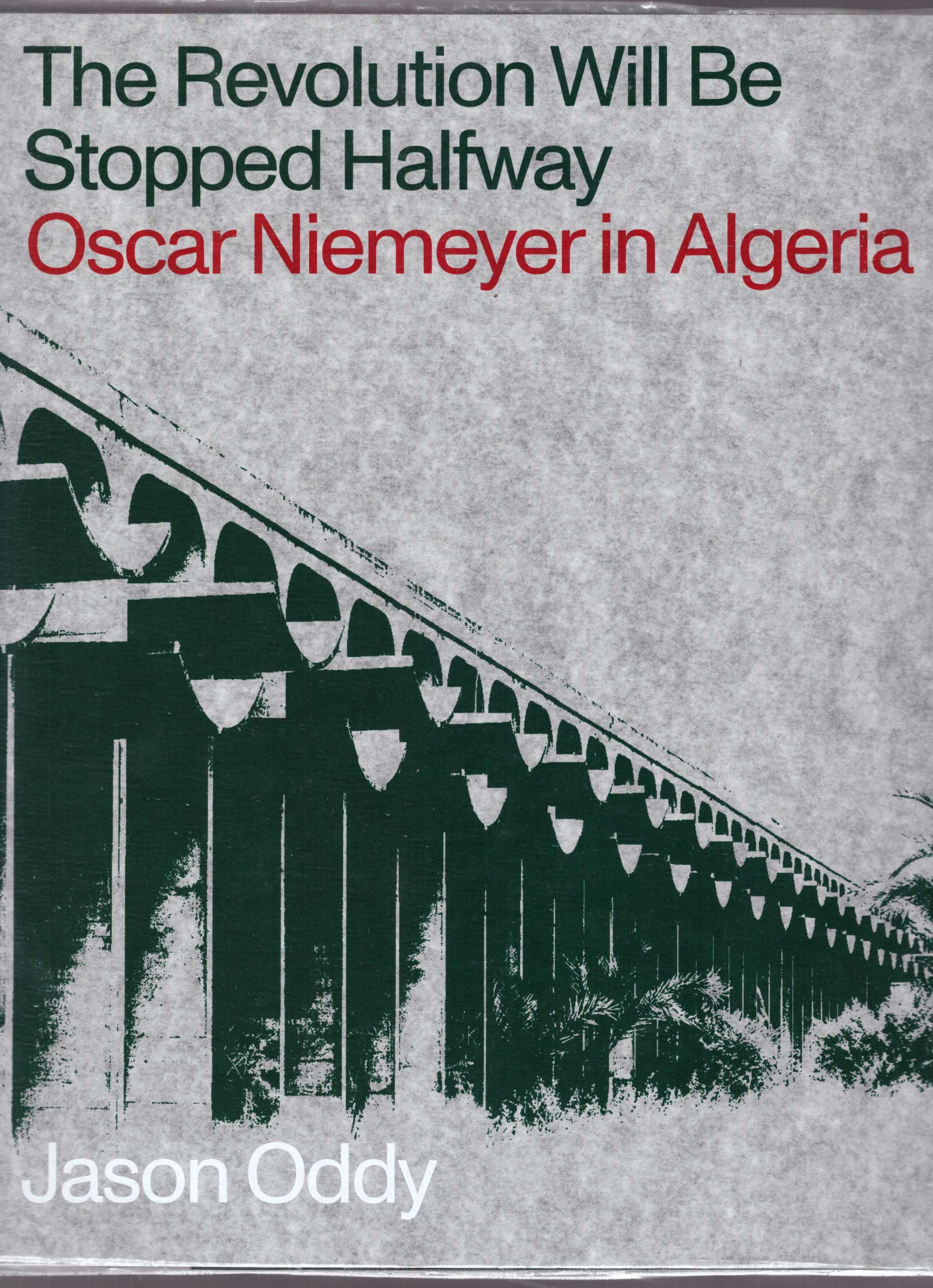