In 1950s London, a cadre of young artists, theorists, and popular culture aficionados known as the Independent Group (IG) came together for a series of pressing meetings. Their humble goal: to reimagine the structure of postwar culture by situating art in the midst of military-industrial technologies and pop pleasures. In this book, Kevin Lotery argues that the IG turned to the cross-disciplinary form of exhibition design as the only medium capable of getting the measure of these forces, the only technique that could integrate high and low, aesthetic and scientific, and redesign them in turn. At the heart of this story are the IG's most unruly members, including artists Richard Hamilton, Nigel Henderson, and Eduardo Paolozzi; architects Alison and Peter Smithson; and critics Lawrence Alloway and Reyner Banham. To these upstarts, art was no more privileged an activity than the streamlining of a helicopter blade or the screening of the latest cinema spectacle. In place of the old cultural hierarchies, they saw a continuum that Alloway termed “the long front of culture.” Only exhibition making could redirect this “long front” toward something genuinely, startlingly new.

Lotery shows that the IG's exhibitions sought out temporary interfaces with technological invention and scientific research in a search for the form of the new itself. The IG exhibitions he examines drew on biological morphogenesis, anthropology and photography, human-machine prosthetics, American pop, abstraction, and theories of play. The IG is often described as the precursor to the pop art of the 1960s. Lotery shows that it was much more, as entangled with the histories of science, technology, and design as with the dialectics of modern art and mass culture. [publisher's note] 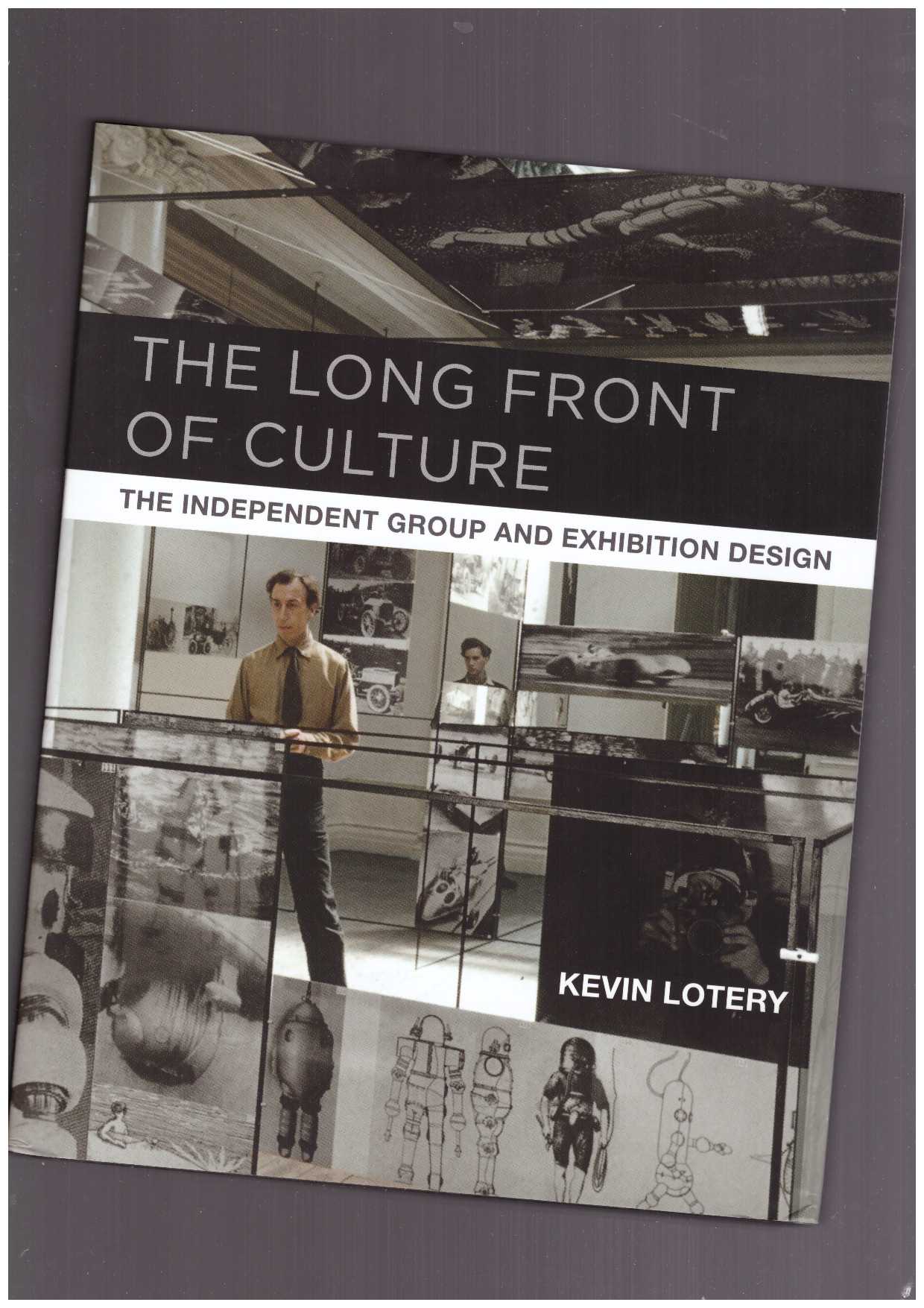