In Dodie Bellamy’s imagined ‘sequel’ to Bram Stoker’s fin de siècle masterpiece Dracula, Van Helsing’s secretarial adjunct, Mina Harker, is recast as a sexual, independent woman living in San Francisco in the 1980s. The vampire Mina Harker, who possesses the body of author Dodie Bellamy, confesses the most intimate details of her relationships with four vastly different men through past letters. Simultaneously, a plague is let loose in San Francisco—the plague of AIDS.

Bigger-than-life, half goddess, half Bette Davis, Mina sends letter after letter to friends and co-conspirators [all characters being friends and acquaintances of Bellamy, recast as characters of the vampire tale], holding her reader captive through a display of illusion and longing. Juggling quivering vulnerability on one hand and gossip on the other, Mina spoofs and consumes and spews back up demented reembodiments of trash media and high theory alike. It’s all fodder for her ravenous libido and “a messy ambiguous place where pathology meets pleasure.” Sensuous and captivating, The Letters of Mina Harker describes one woman's struggles finding the right words to explain her desires and fears without confining herself to one identity. [publisher’note] 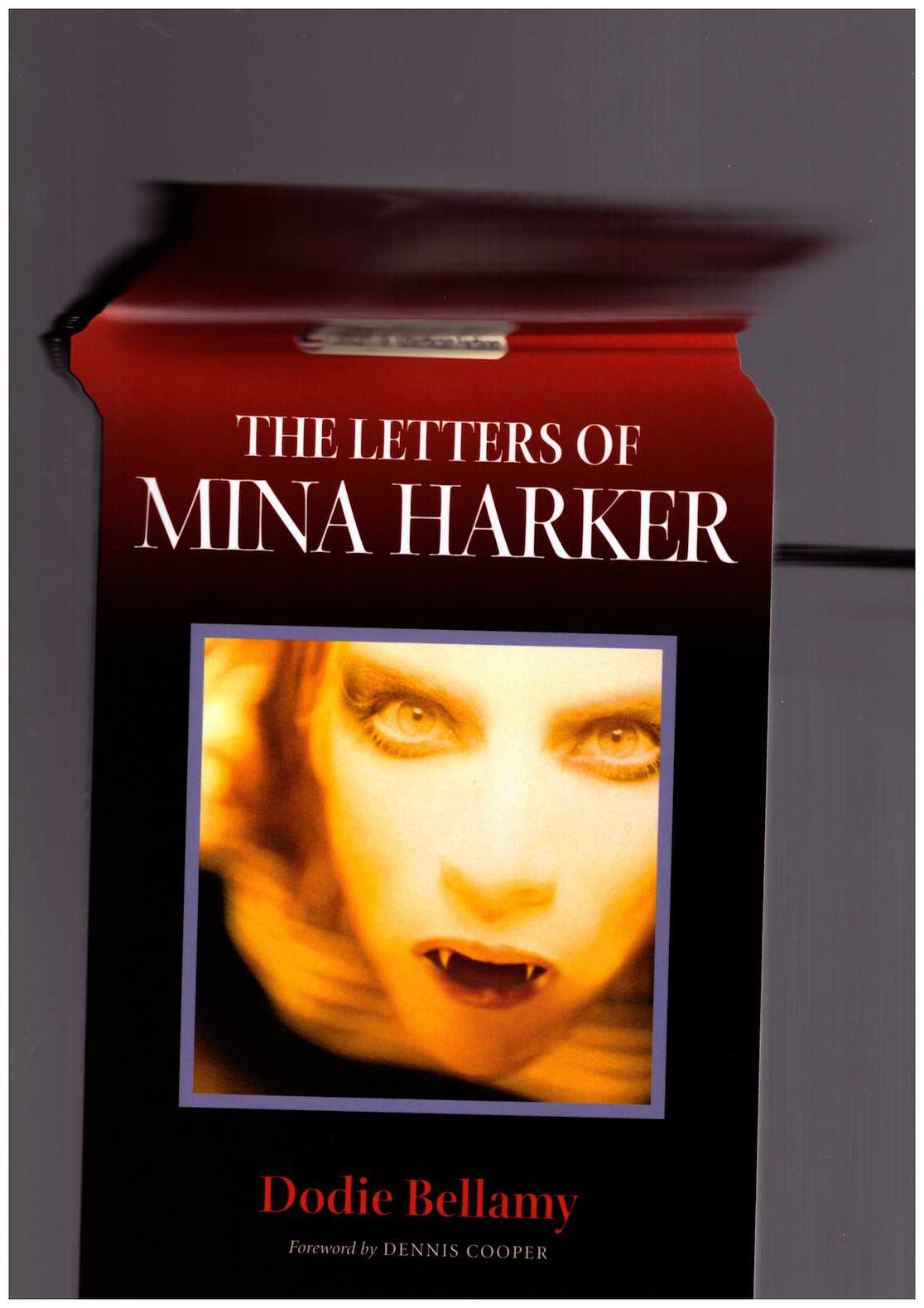