TOMŠIČ, Samo
The Labour of Enjoyment. Towards a Critique of Libidinal Economy

Enjoyment appears as purely private matter, but this is by far not the case. Ever since Aristotle the philosophical social critique is tormented by the question, whether the libidinal tendencies of human subjects allow the construction of a just political-economic order. It seemed at first that in modernity this problem had been overcome. Economic liberalism and utilitarianism argued that egoistic private interests and social justice were directly linked and that capitalism united libidinal and political economy in the best possible manner. But the political-economic panorama soon turned out significantly more complex and contradictory; an insight to which Marx’s intervention with his critique of political economy significantly contributed. Another critical turn is to be found in psychoanalysis. Freud’s conception of the unconscious provided a new cartography of political space and his theory of libido revealed the participation of libidinal apparatuses in sustaining the capitalist power-relations. Tomsic’s essay recalls these Freudian insights and circumscribes the political stakes of psychoanalysis under the general banner of Critique of Libidinal Economy. [publisher's note] 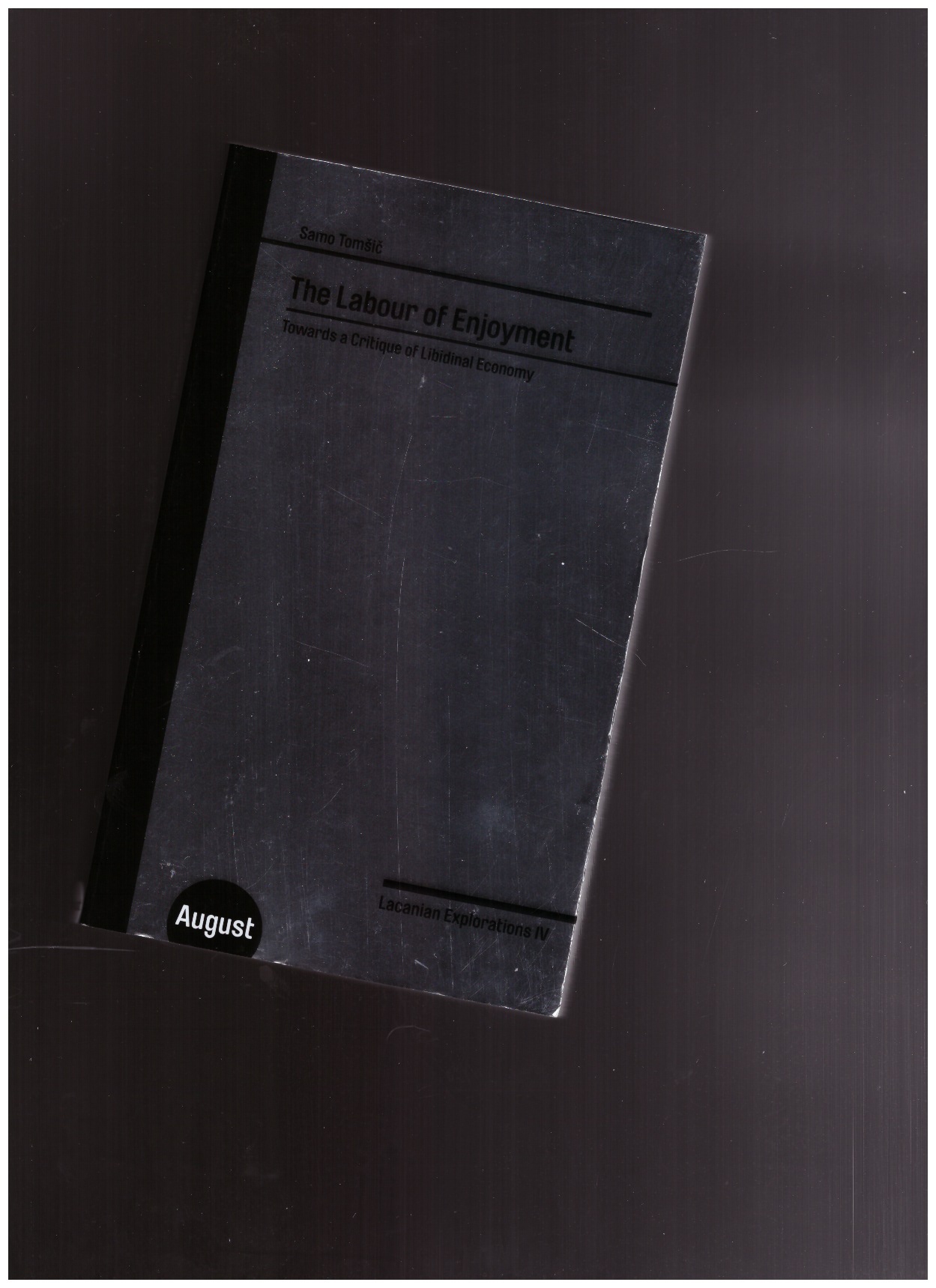