“Josef and Frederika Seifert made a bad marriage—he so metaphysical, she, furious frustrated singer, furious frustrated femme fatale, unfaithful within two months of the wedding day. The setting is small town Germany between the wars; the Seiferts are just those ‘ordinary people’ who helped Hitler rise, bequeathing their daughter, who tells their story, a legacy of grief and guilt. Rosmarie Waldrop’s haunting novel, superbly intelligent, evocative and strange, reverberates in the memory for a long time, a song for the dead, a judgment.” Angela Carter[publisher's site] 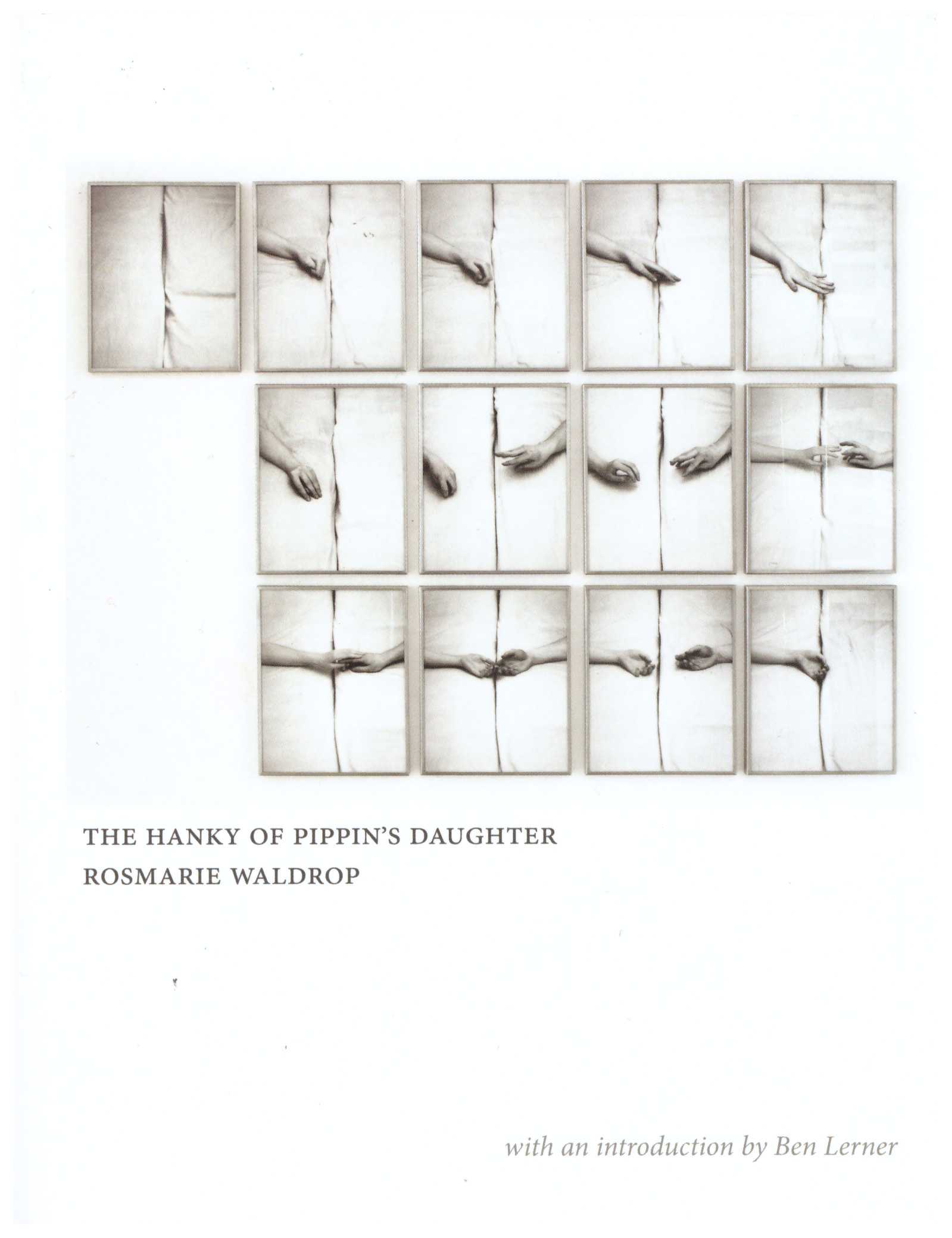