Andre
Joseph, I think it's actually...

Beuys
You can't give name of the corrupt people.

This book is a transcript of a conference organized by Seth Siegelaub at the Nova Scotia College of Art and Design on October 5–6, 1970, adapted by artist Craig Leonard so that it reads as an exhilarating and compelling play about the political concerns of the male Western art scene of the time. 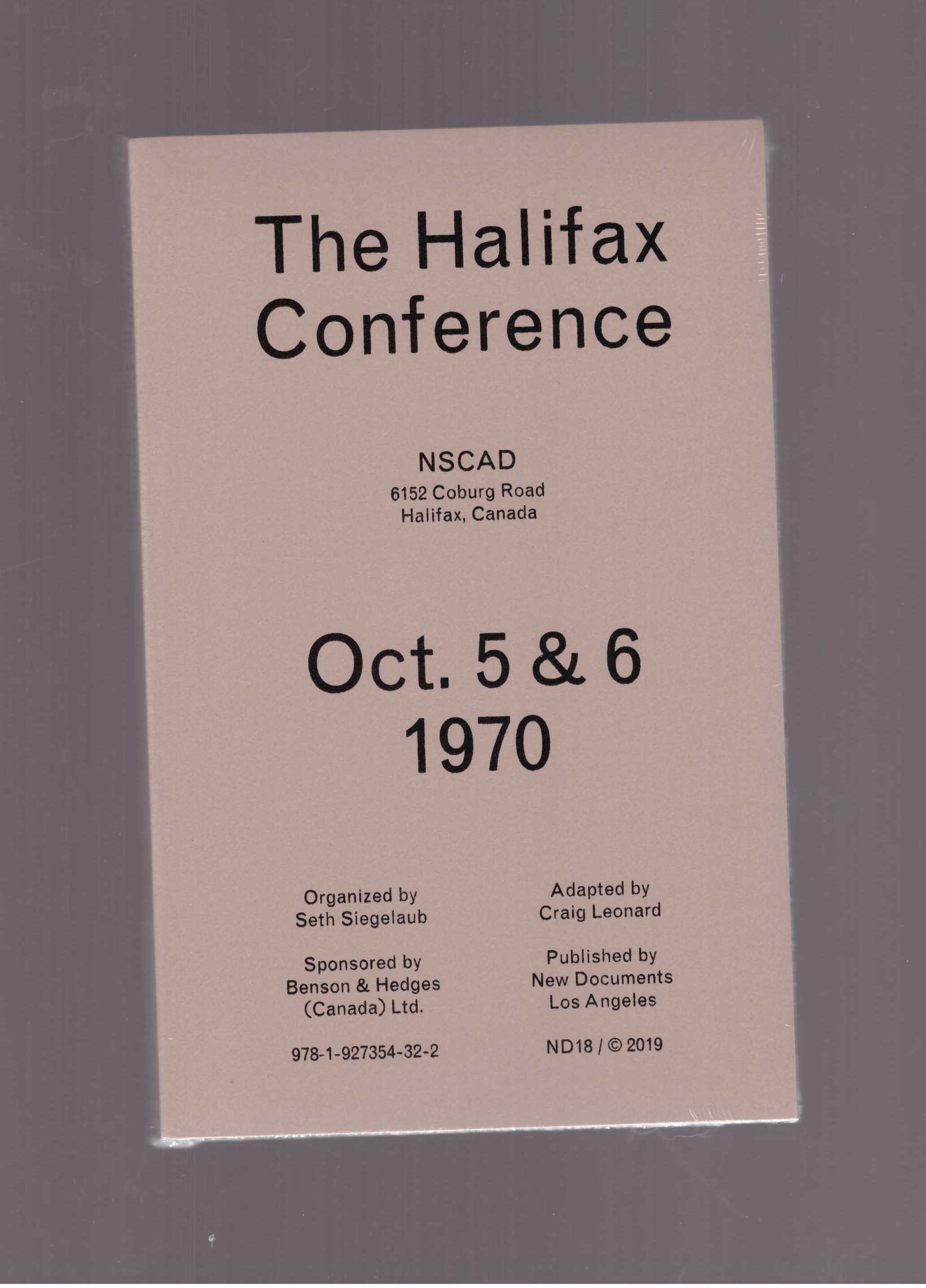