NEIDICH, Warren
The Glossary of Cognitive Activism (For a Not So Distant Future)

A dictionary designed as a tool for analysis and resistance to the new realities of neurocapitalism – with 285 definitions stemming from the fields of political philosophy, media studies and neuroscience.

“This glossary is meant to accompany the three-volume publication The Psychopathologies of Cognitive Capitalism. It reflects the concerns contained in those volumes. It marks the beginning of a long-term process of creating a dictionary of terms with which to understand and eventually destabilize the complex ways through which a future Neural Capitalism will work in creating contemporary forms of neural subsumption. Neural subsumption is a future condition brought about by an assemblage of networked neural technologies that will link our brainwaves to the Internet of Everything (IoE) and then encode them to use in advanced data analysis. No thought conscious or unconscious will be left unrecorded, encoded or surveyed. Furthermore this data will be used for a future form of data inscription upon the connectome: the data set describing the connection matrix of the nervous system and which represents the network of anatomical connections linking neural elements together. This in the end constitutes what I have called the Statisticon.”—Warren Neidich 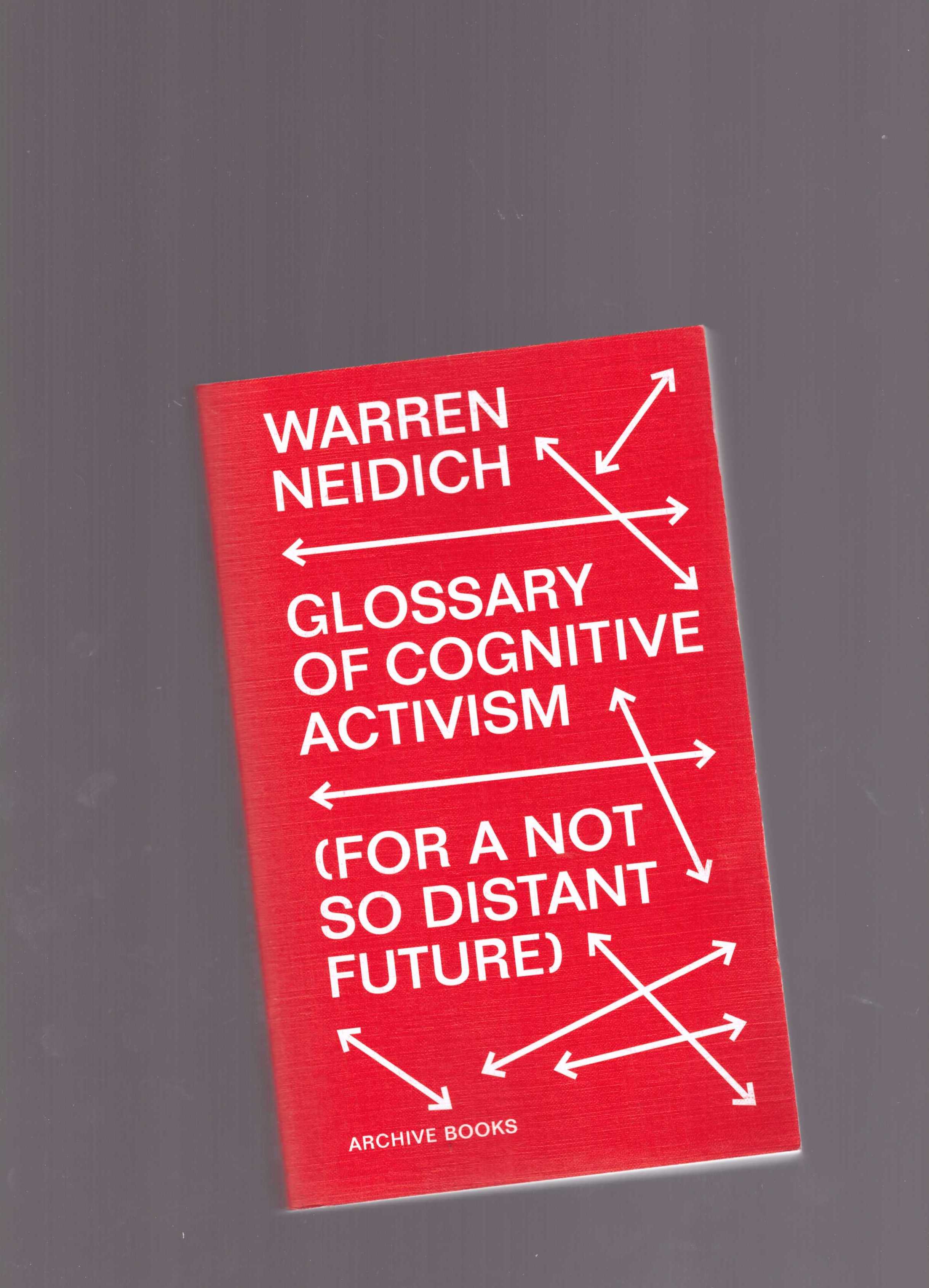