Katarina Taikon was an epoch-changing activist, prolific writer, and countercultural icon in Sweden. Her activist work brought her face-to-face with the most marginalized communities in society as well as prime ministers. Her writing defined the Roma struggle for equal rights and made accessible anti-racist narratives in children’s literature. Active from the early 1960s through the 1970s, Taikon faced a Sweden in which the Roma minority was heavily discriminated against. They were excluded from housing, the education system, and the rights of citizenship that the welfare state provided.

This book tells the story of Taikon’s life in three parts. The first is a 2012 biography by journalist Lawen Mohtadi. The second is Taikon in her own words: the first volume of her autobiographical children’s book series, Katitzi. In Katitzi, a fierce coming-of-age story, Taikon writes about her struggle as part of an ethnic minority in Sweden. The final section is an essay written by curator Maria Lind that articulates the cultural impact of Katitzi. [publisher's note] 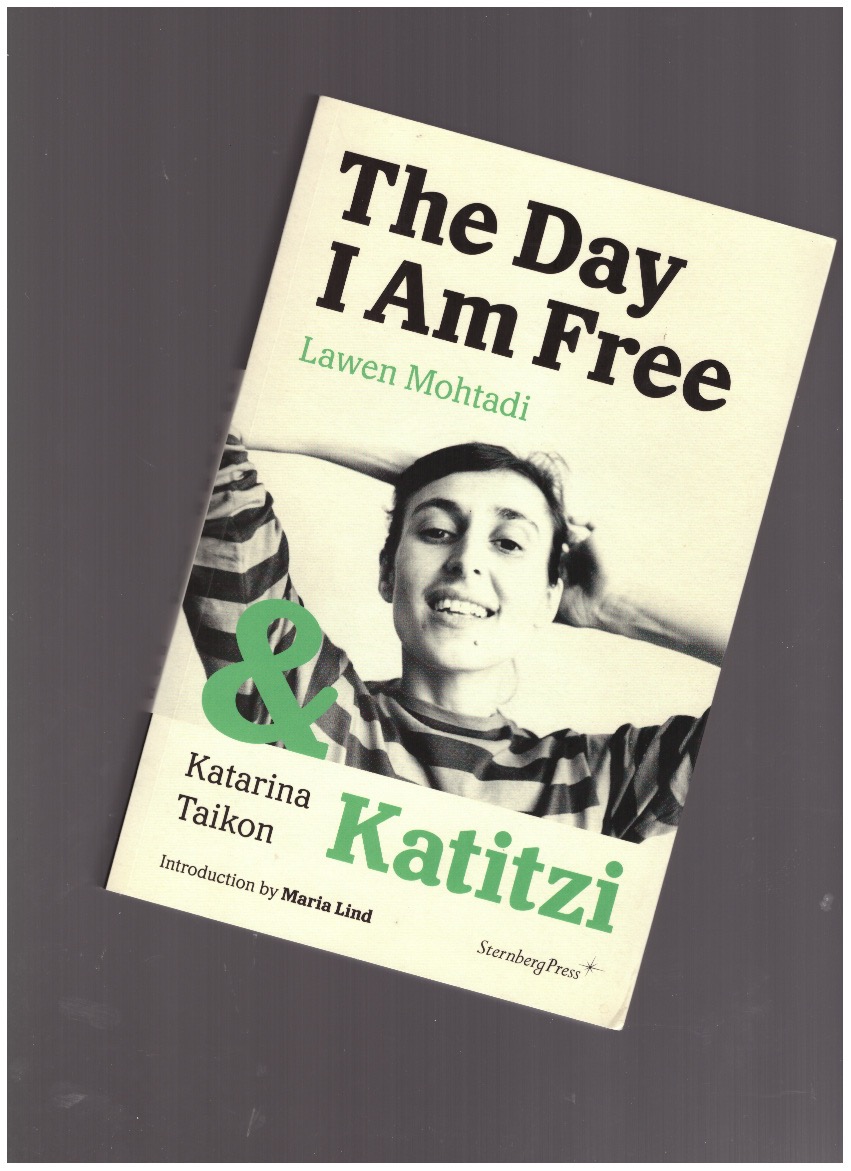