TODD, Selina
Tastes of Honey. The Making of Shelagh Delaney and A Cultural Revolution

Selina Todd’s Tastes of Honey brings Shelagh Delaney’s work and times to life, and re-establishes her position at the heart of British cultural and social history. On 27 May 1958, Delaney’s A Taste of Honey opened in a small fringe theatre in London. Written by a nineteen-year-old bus driver’s daughter from Salford, the play would blow Britain open and expose a deeply polarised society. It would also make its young author a star.

As Conservative Prime Minister Harold Macmillan was telling people they had ‘never had it so good’, A Taste of Honey illuminated the lives of the millions left to languish in Britain’s slums. Delaney’s strong female characters – teenager Jo and her single mother, Helen – asserted that working-class women wanted more than suburban housewifery. The play provoked a barrage of press and political criticism, but was embraced by those whose lives had now been placed centre stage.

This is the story of how a working-class teenager stormed theatreland, and what happened next. Shelagh Delaney’s life and work reveal why women of her generation were provoked to challenge the world they’d grown up in. Exploding old certainties about class, sex and taste, Delaney blazed a new path – redefining what art could be and inspiring a new generation of writers, musicians and artists. [publisher’s note] 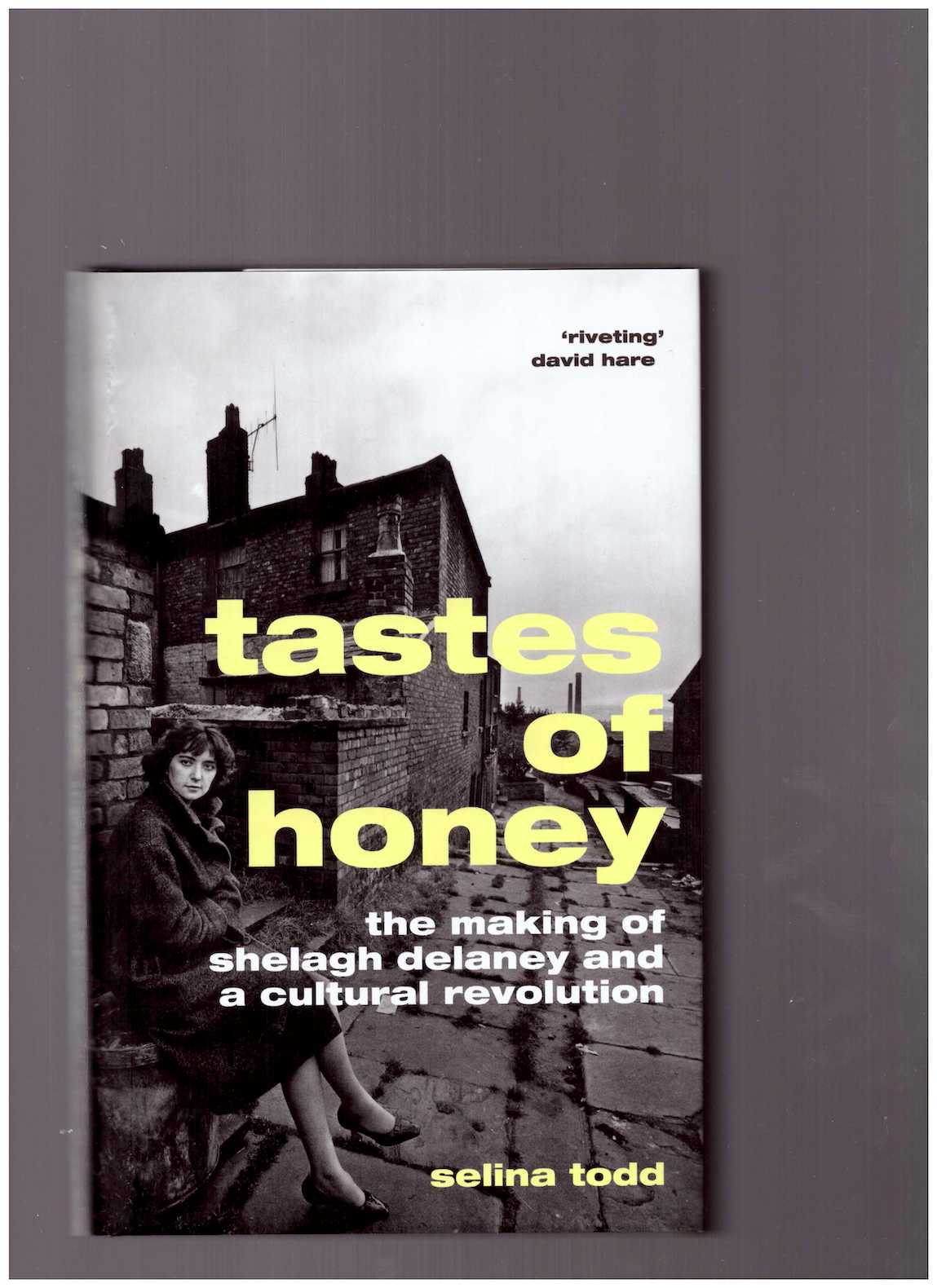