Stone Theatre records the long and troubled history of the construction of the Anatomical Theatre of the Earth by the artist Camila Sposati during the 3rd Biennial of Bahia (2014). Placing the project in relation to earlier research and works, Stone Theatre brings out the specificity of the artist’s thought and gives a comprehensive introduction to Sposati’s layered practice. 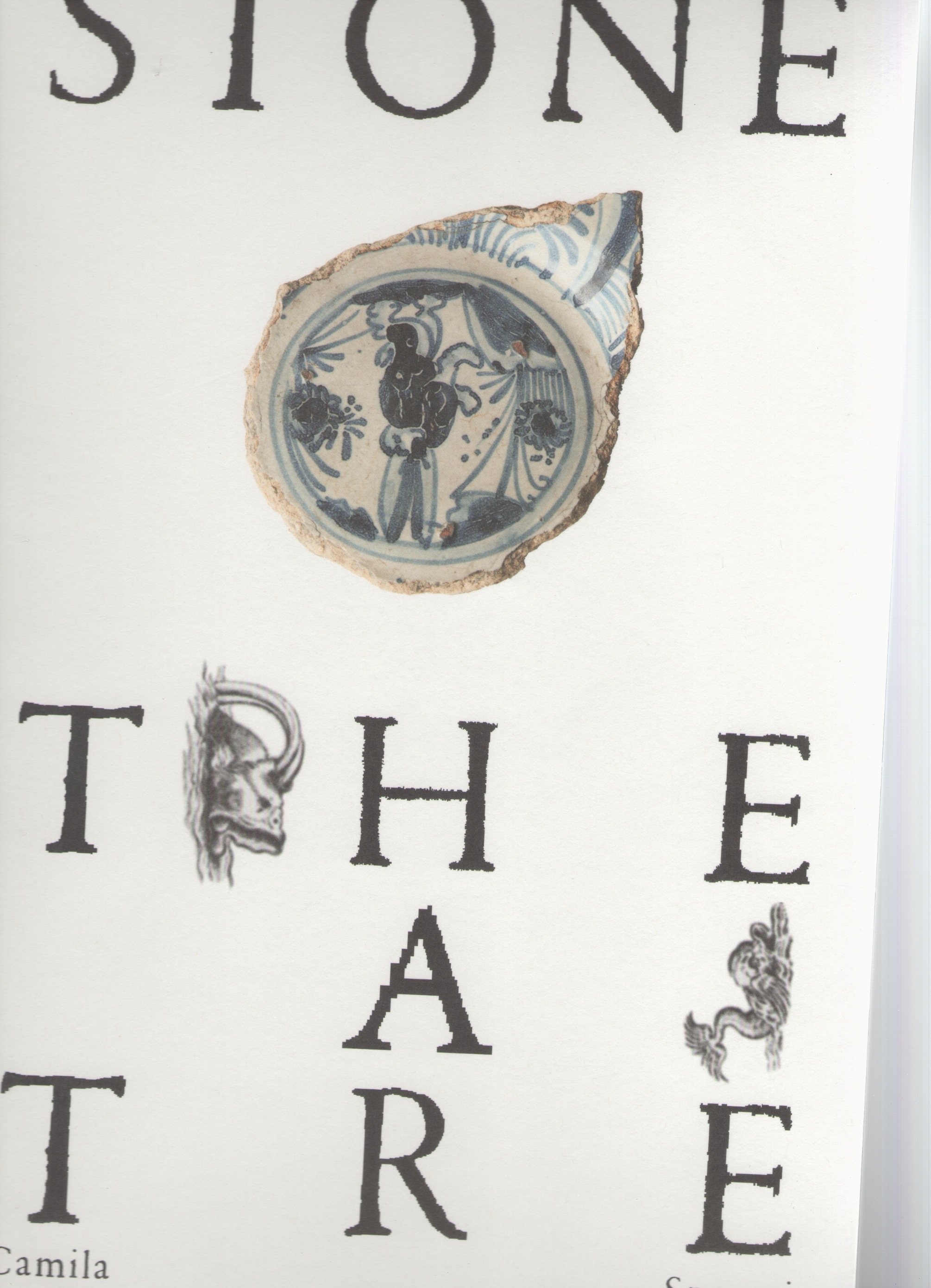