a book by Camila Sposati
(published by Revolver, designed by Åbäke) 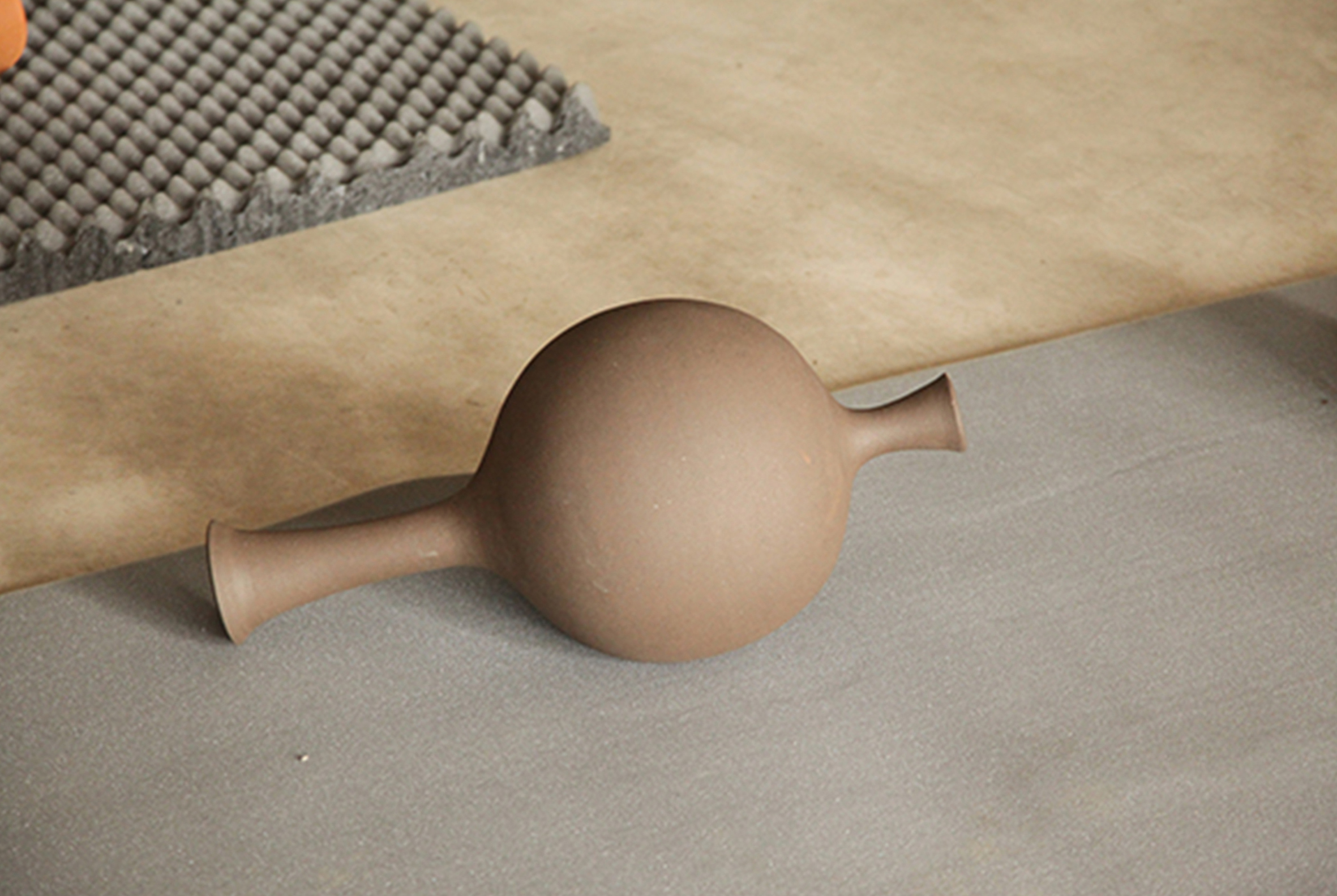