Bridging the gulf between aesthetics and politics, artist and film-maker Petra Bauer reflects on her own experience of making political films and launches a theoretical argument that uncovers the aesthetic mechanisms underlying contemporary strategies for collective and feminist film-making. An exploration in artistic research, the book draws on an extensive historical archive of radical film-making and film theory, with particular focus on the British film collectives of the 1970s and films made by Palestinian and Israeli film-makers. At the investigation’s core stands ‘Sisters!’, Bauer’s collaborative film project with the London-based feminist organisation Southall Black Sisters. [publisher's note] 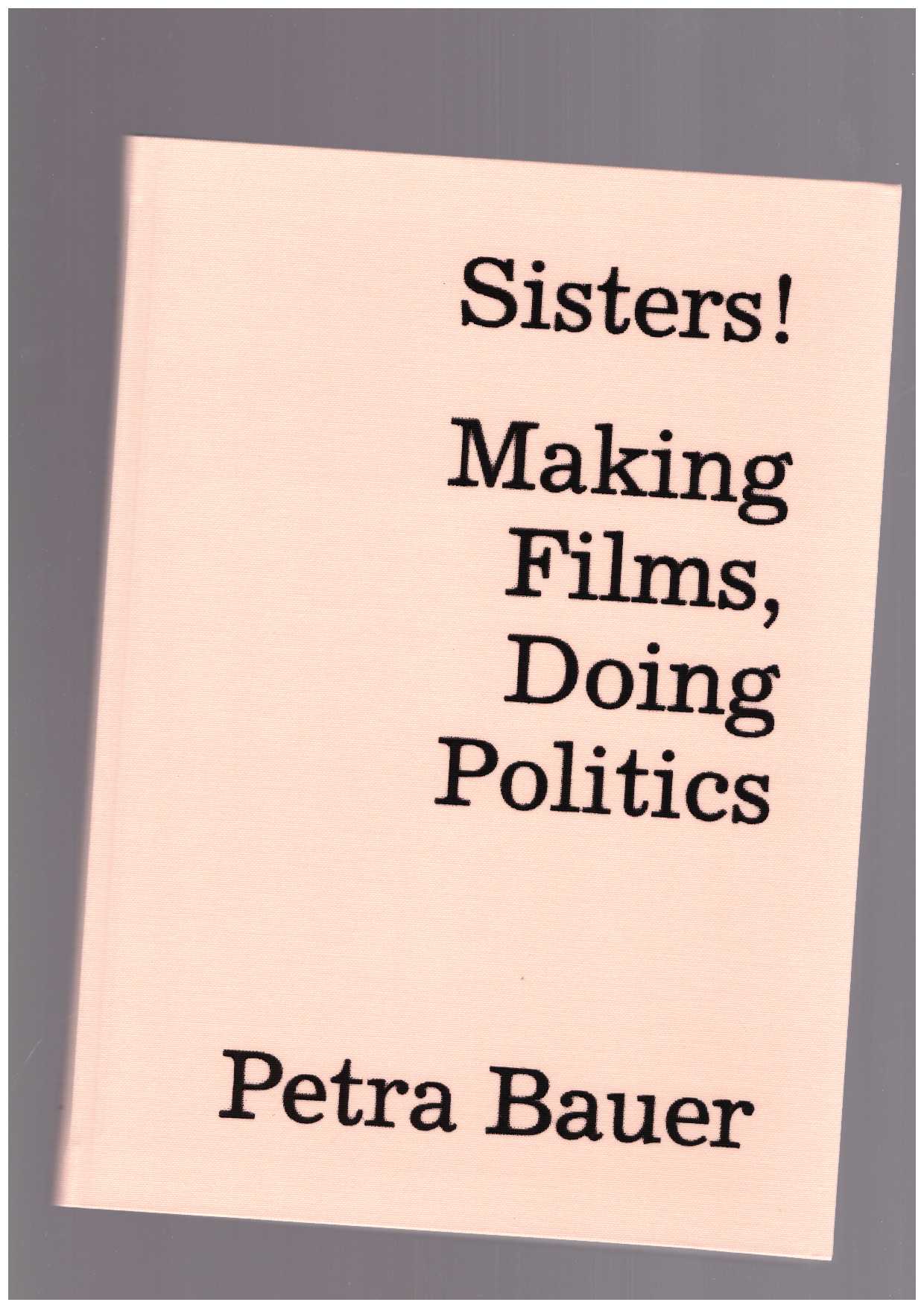