Siri Aurdal by Eline Mugaas is an artist book produced on the occasion of a two-person exhibition by the artists at Kunstnernes Hus (Norway). The publication features Eline Mugaas collaging together decades of drawings, documentation, collages, and ephemera by Siri Aurdal with a lyrical approach reminiscent of Mugaas’ work with the magazine ALBUM. This method unfolds the traditional logic of an exhibition catalog, replacing its typical organizational structure (chronology, installation views, thematic documentation) with the artistic agency of Mugaas.

Known for her social sculptures, Aurdal utilized common industrial materials (plexiglass and pvc piping) for the creation of modular sculptural systems that could be reconceived or reformulated for a range of sites, from the gallery to an elementary school playground. She encouraged the materials to be abandoned following an installation, eschewing the art object in favor of a sculptural practice that provided a platform for social engagement. Like many artists who work in ephemeral forms, Aurdal was left with only documentation, which culled into a makeshift archive that traces her practice. It was here, that Mugaas began working to create this publication.

Siri Aurdal is an artist living and working in Norway, where she began exhibiting work in the 1960s. Aurdal’s work with social sculpture is notable as a parallel to participatory performance of its time and a precursor to installation art and relational aesthetics to follow. She exhibited regularly in museums in Norway and other Scandinavian countries until 1980. Her work was featured in Hold Stenhårdt Fast På Greia Di: Norwegian Art and Feminism 1968-1989 at Kunsthall Oslo/Kunsthall Stavanger in 2013 and was the subject of a two person exhibition Aurdal/Mugaas at Kunsternes Hus (Oslo) in 2016.

Eline Mugaas is a Norwegian artist working primarily in photography, video, and collage. Since 2008, she has been publishing the fanzine ALBUM together with artist Elise Storsveen, with whom she curated the exhibition Hold Stenhårdt fast på greia di – Art and Women’s Rights in Norway 1968–1989 (Kunsthall Oslo, 2013; Kunsthall Stavanger, 2014). Her work has been exhibited at White Columns, Kunsthall Stavanger, Kunsthalle Zürich, the Museum of Modern Art (New York), Kunstraum D21 (Leipzig), and Fotogalleriet Oslo. 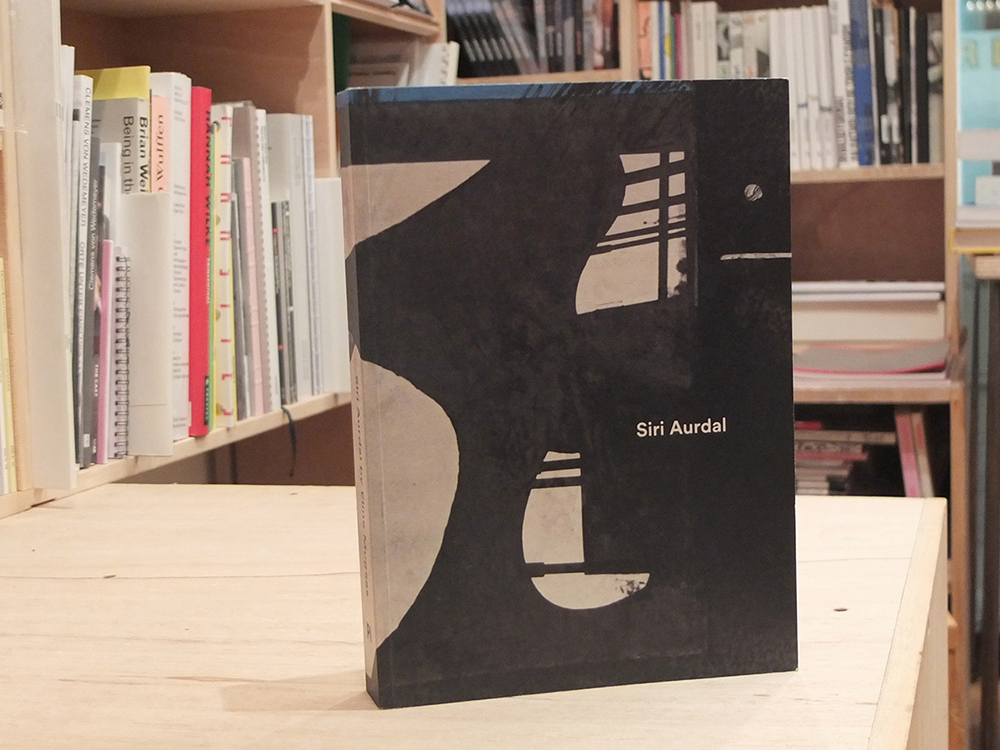 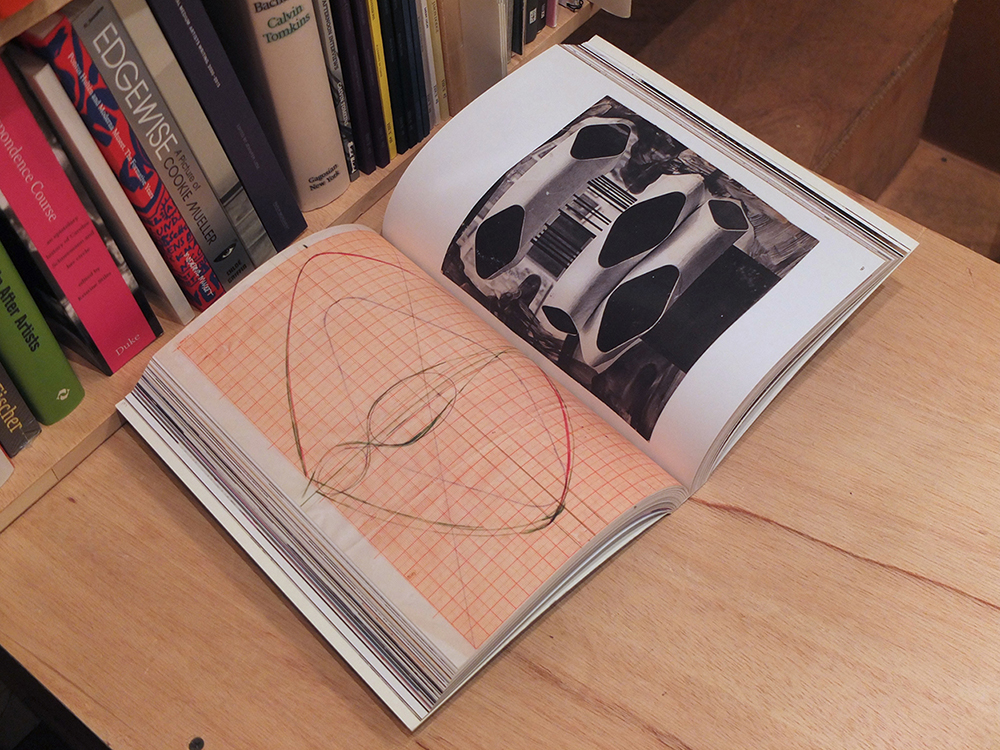 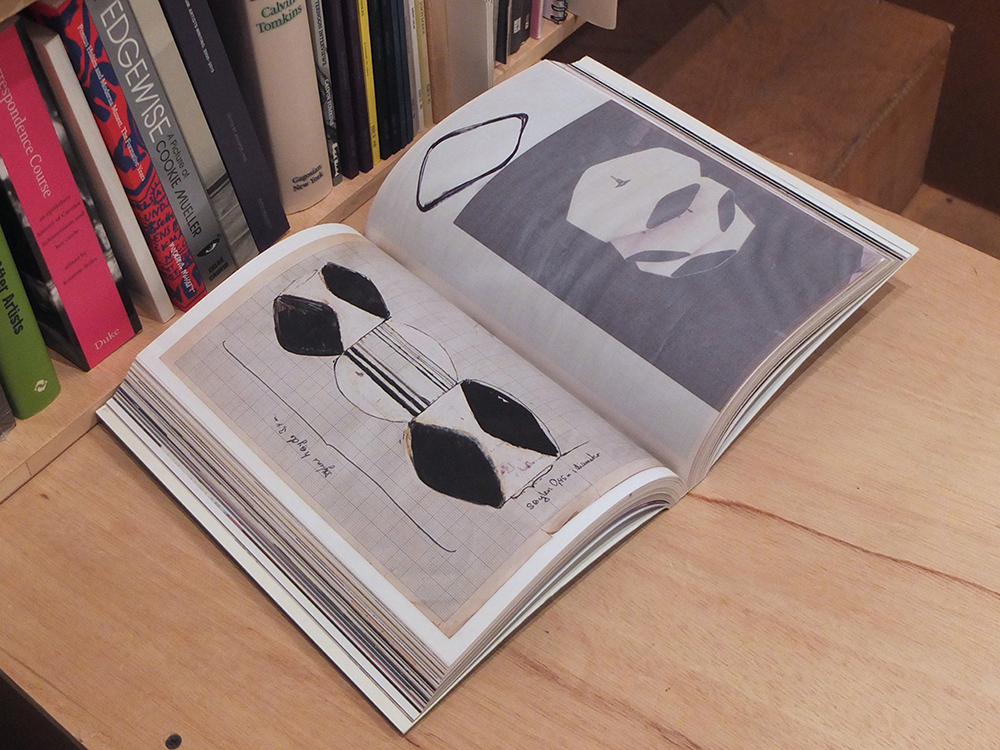