REZAEI, Shervin Sheikh
ENSEMBLE. An Architecture of the Inbetween

“In an effort to translate my state of mind and personal experiences into an architectural concept, I chose to design various spaces or materializations of various states of being, drawn together into a coherent structure. The result was an integrated architectural work that derives from a polyphony of cultures. These cultures communicate with each other in the designed spaces, at the same time giving an illusion of neutrality—a carte blanche. A place seemingly stripped of most political complexities, with a relationality based on human experience—a variety of cultures communicating in some third landscape. However, this romantic idea has also been the starting point for a discussion on cultural appropriation and cultural identity, shared with a few female artists and thinkers. They show the importance of opening reflective space up to contemporary discussion, of embracing critical narratives as a route to achieving a deeper understanding of our cultural conditioning.

Inbetween. A mélange of different architectural styles, sacrum and profanum, a trans-culture, a hybrid of civilizations. Cultural realms engaged in a dialogue. A quest for confusion, and a further quest for peace. Where is my identity now? I do not get a single answer, but a polyphony of voices.” 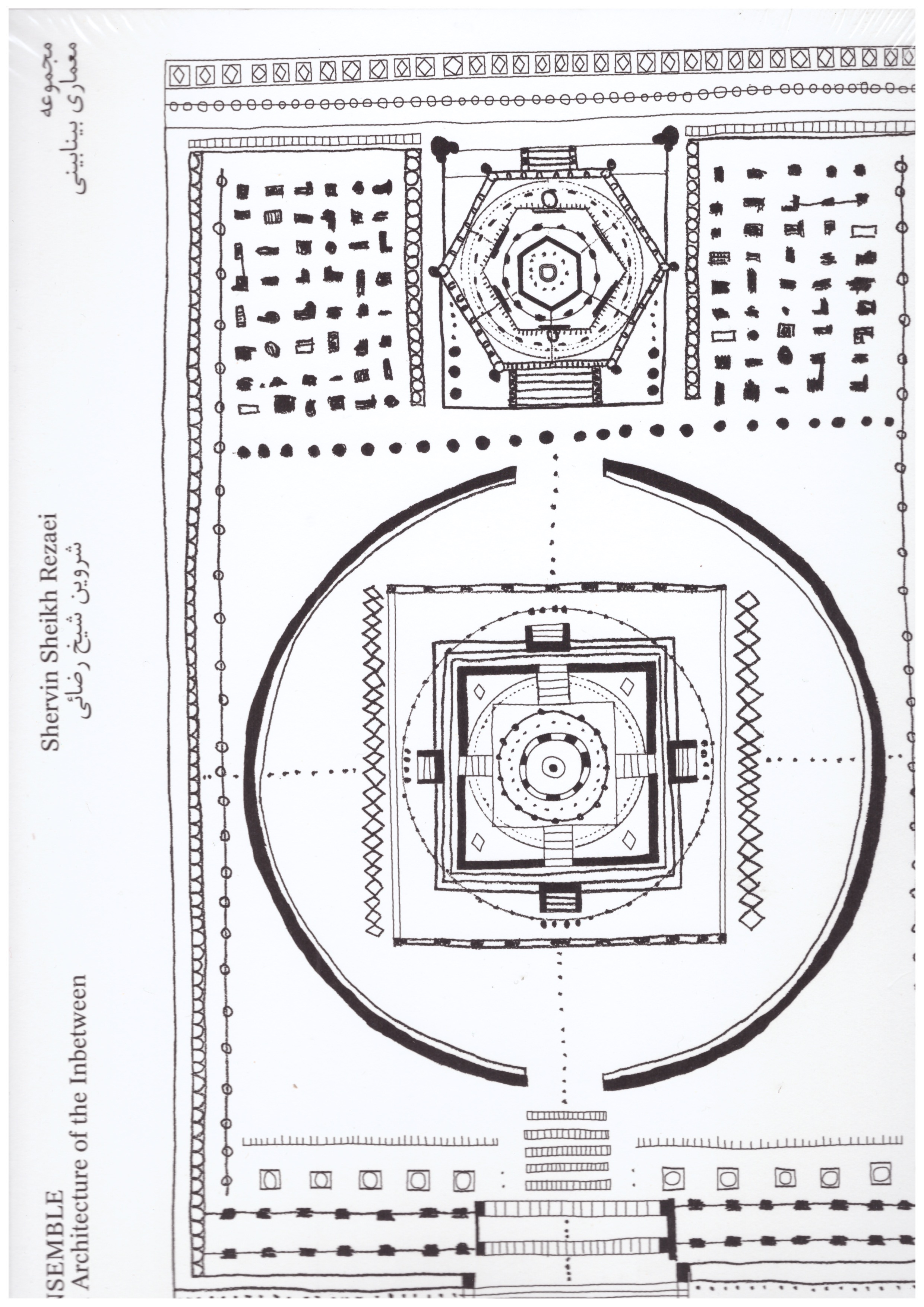