Shard Cinema tells an expansive story of how moving images have changed in the last three decades and how they changed us along with them, rewiring the ways we watch, fight, and navigate an unsteady world. With a range that spans film, games, software, architecture, and military technologies, the book crosses the twentieth century into our present to confront a new order of seeing and making that took slow shape: the composite image, where no clean distinction can be made between production and post-production, filmed and animated, material and digital.

Giving equal ground to costly blockbusters and shaky riot footage, Williams leads us from computer-generated “shards” of particles and debris to the broken phone screen on which we watch those digital storms, looking for the unexpected histories lived in the interval between. [publisher's note] 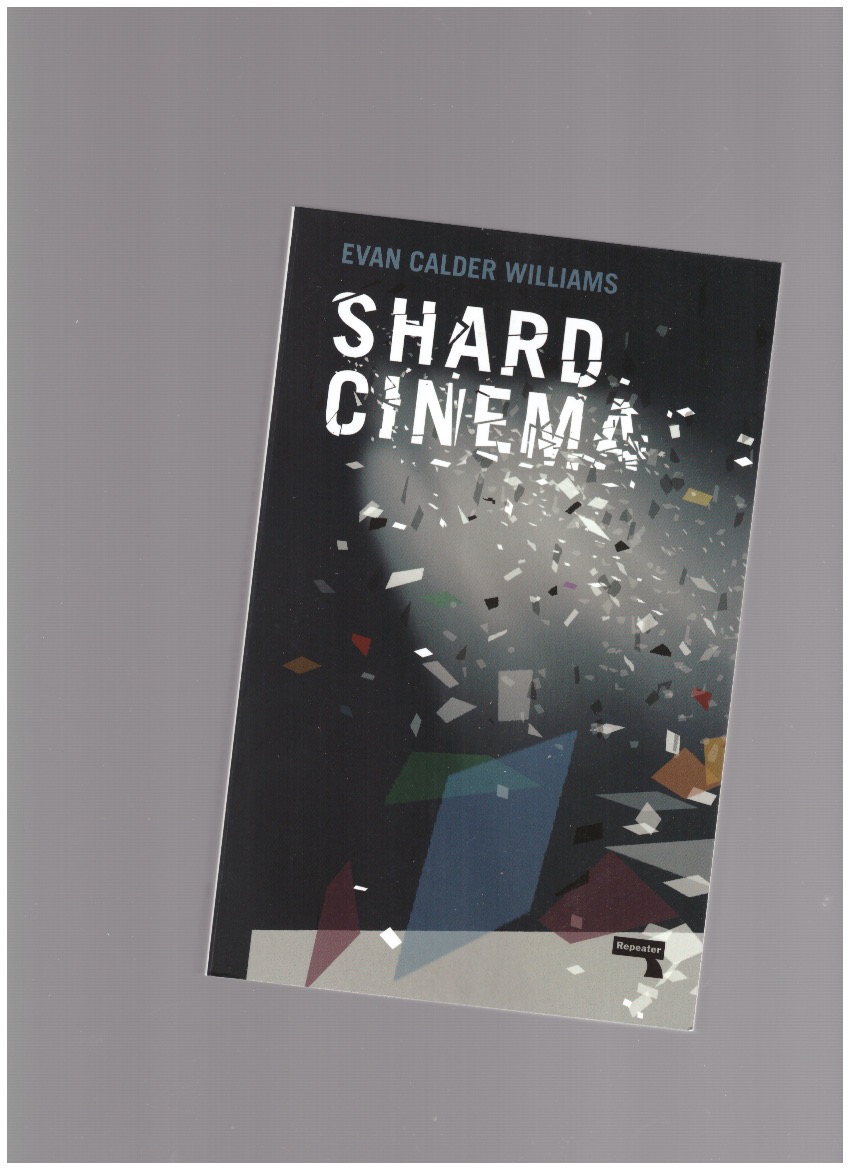