The thirty-three short texts published in 2014 were written mainly in 2005 and 2006 and consigned to two friends. The Scene Book is a coil-bound A4 pad containing thirty-six tabulated sheets for recording a place, person(s), situation and notes. The situations recorded are located in the Soviet Union, mainly in the 1980s. [Anthony Auerbach]

Published on the occasion of the exhibition "33 Scenes" by Anča Daučíková, The Function Room, London, October 2014. 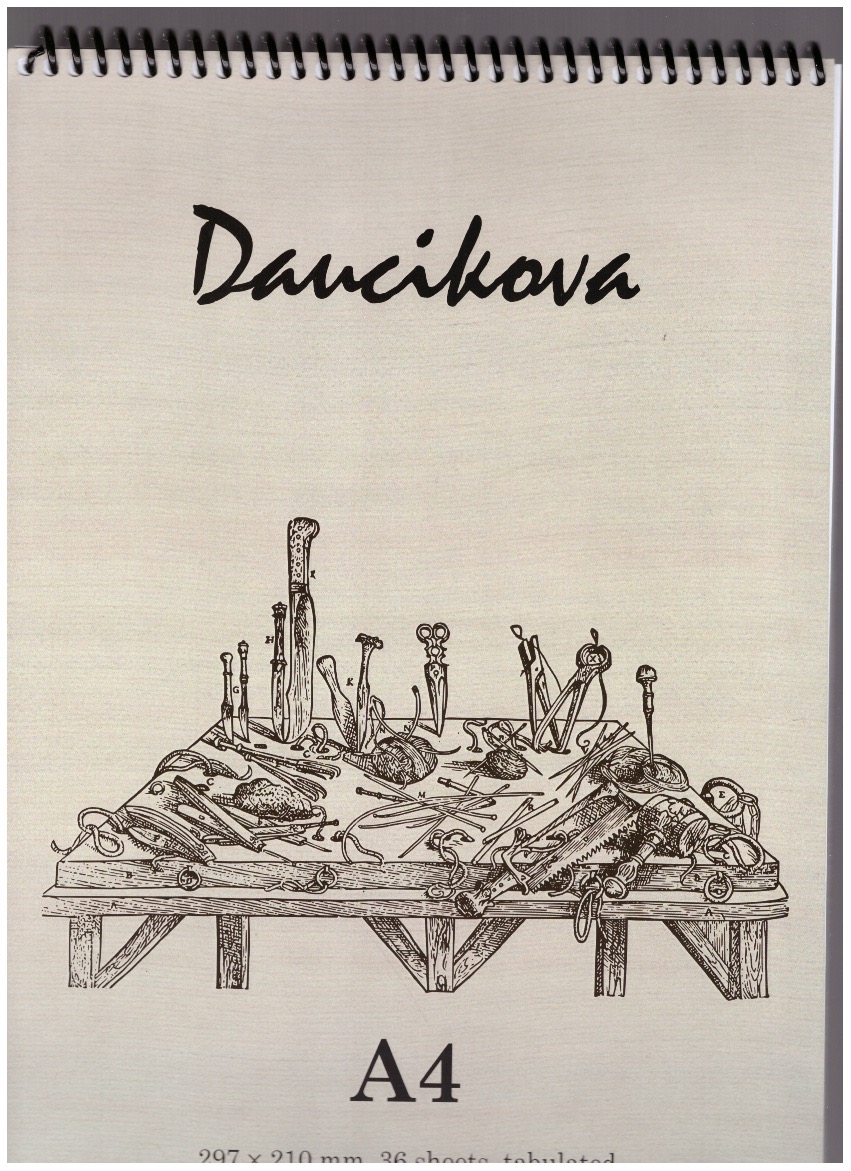