RAKOVITZ, Michael
Research/Practice #01 – I'm good at love, I'm good at hate, it's in between I freeze

The inaugural publication of the “Research/Practice” series focuses on an artistic research by Michael Rakowitz on the aftermath of a canceled show by Leonard Cohen initially scheduled in Palestine.
Michael Rakowitz's I'm good at love, I'm good at hate, it's in between I freeze charts the historical context and aftermath of a concert that never happened. In 2009, the inimitable Leonard Cohen was scheduled to perform at the Ramallah Cultural Palace in Palestine. As a result of the cultural boycott of Israel, the concert was canceled but the story, as Rakowitz's eponymous work amply demonstrates, did not end there. Conjoining the cultural histories of Palestine and Israel and the ethical dilemmas faced by performers and artists alike in the face of political intransigence, this volume brings to light the research that went into this multi-faceted work and plots the future arc of its yet-to-be completed trajectory. [publisher's note] 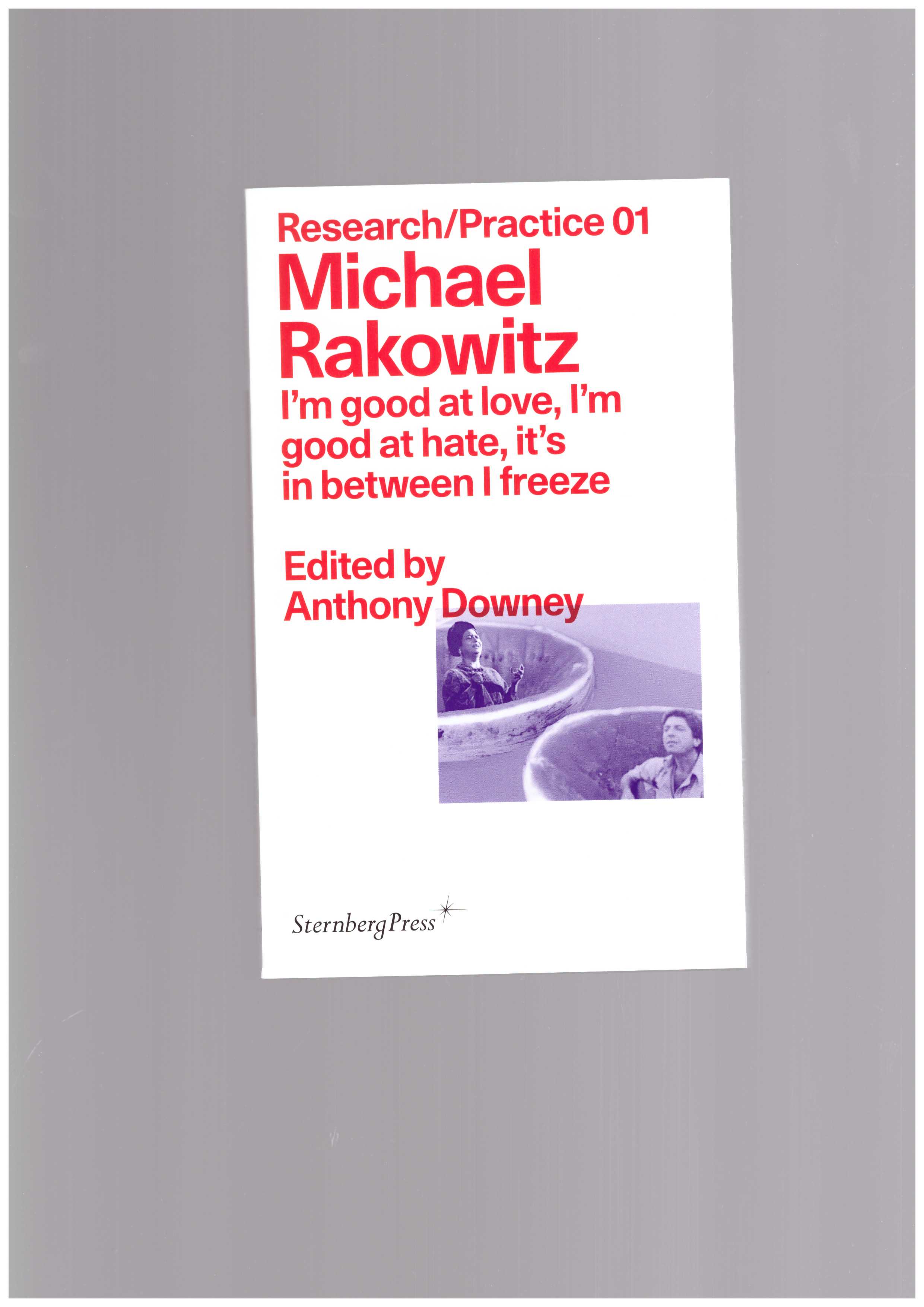