"Minna,
A lot of things that you wouldn't think could really happed do. I know a girl who broke her neck in the bathtub – a big wave came and washed her against the porcelain, a gentle slam really, and it just snapped. It happens. I knew a man who fell asleep on the couch and the sun came in through the curved window in the alcove at just the right angle anf it burned him to death." 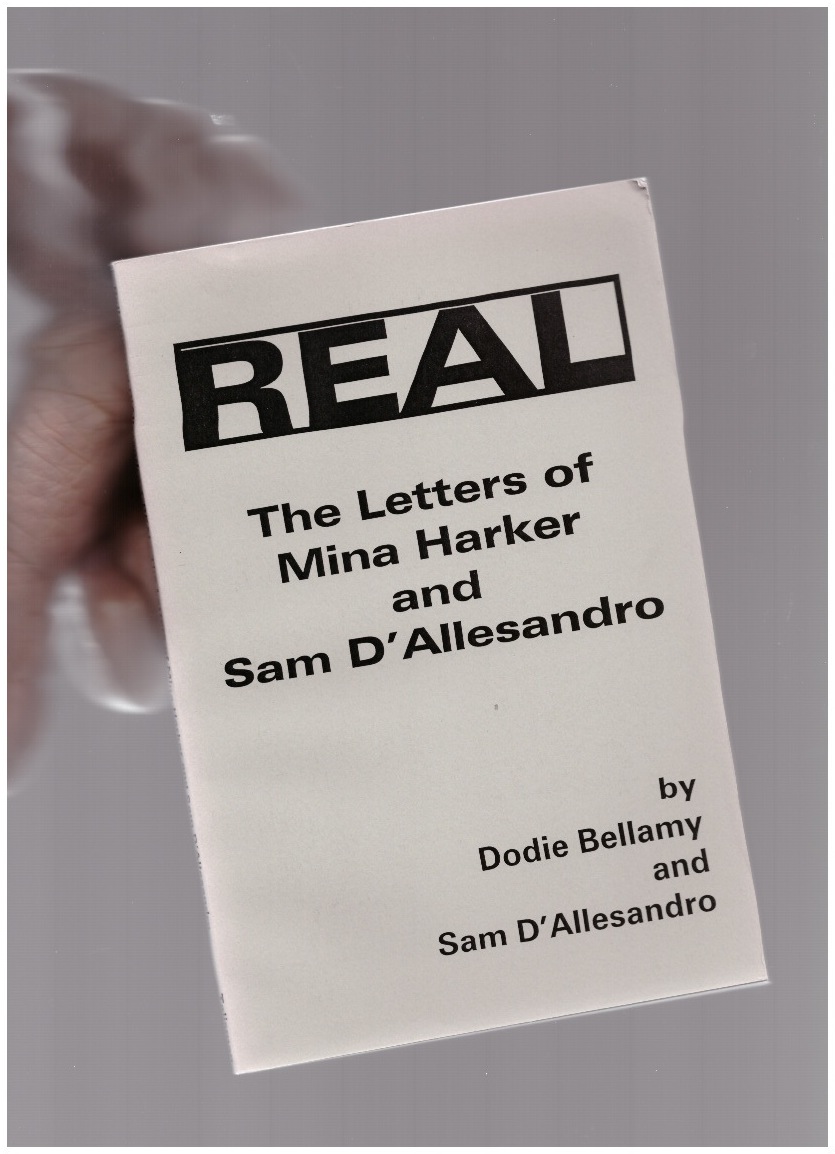