First published in 1995, this award-winning novel is a bold, achingly honest novel set in the rat bohemia of New York City, whose huddled masses include gay men and lesbians abandoned by their families and forced to find new bonds. Navigating the currents are three friends: Rita, a rat exterminator; Killer, a plant-waterer; and David, an HIV+ writer; together, they seek new ways to be truthful and honest about their lives, as others around them avert their glances. This 2008 edition includes a new introduction by the author. [publisher's note.] 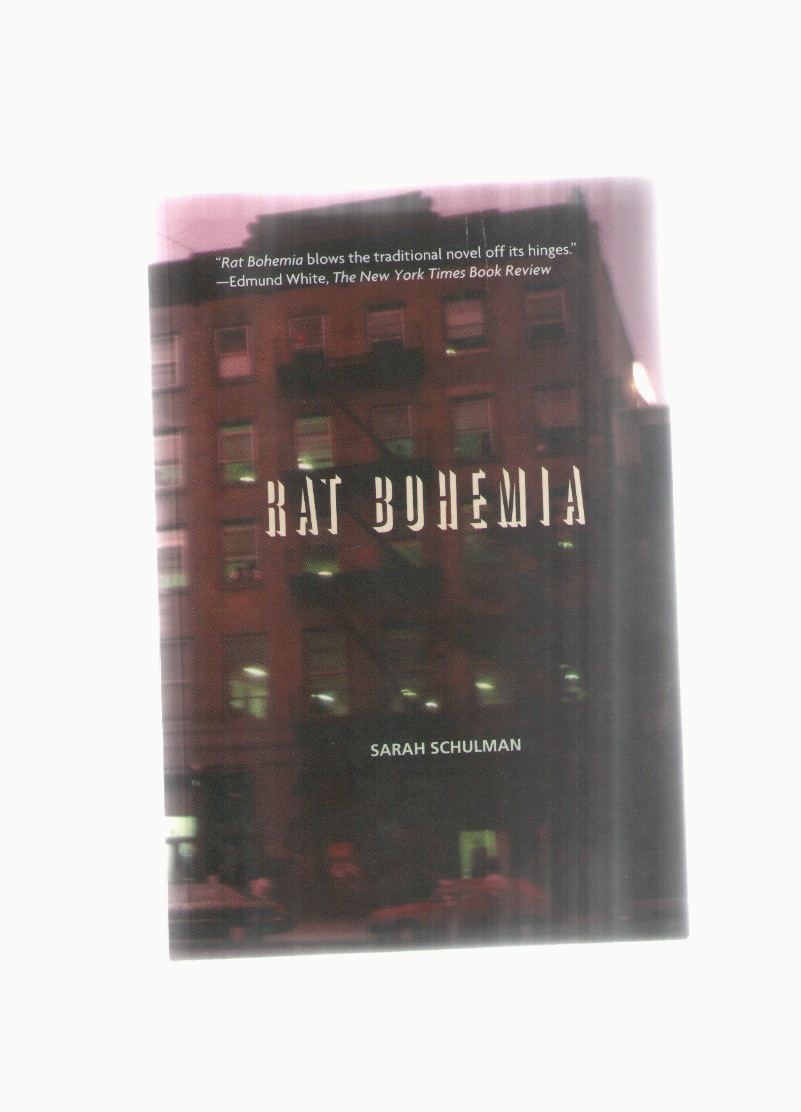