A gothic horror novel about severe mental distress and punk rock. The novel is written in the form of a diary kept by a psychiatrist, Dr. Rodney H. Dweller, concerning his patient, Nathaniel Snoxell, brought to him in 1979 because of several attempted suicides. Snoxell gets involved in the nascent UK anarcho-punk scene, recording EPs and playing gigs in squatted Anarchy Centers. In 1985, the good doctor himself “goes insane” and disappears. 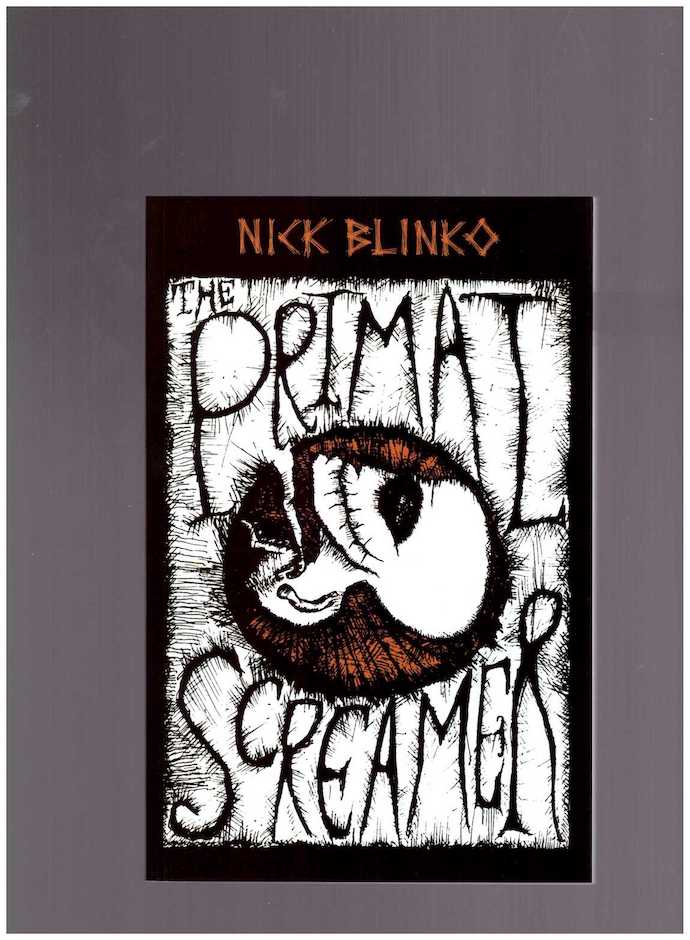