CORBETT, John
Pick Up the Pieces. Excursions in Seventies Music

‘Time takes a cigarette and puts it in your mouth’—Bowie croons, addressing a weary soul at the start of ‘Rock ’n’ Roll Suicide.’ The singer/prophet/alien holds out a hand to pick YOU up. Listen! Exalt! And like a fellow space commuter, Corbett clocks the tunes and throws out lines to the untethered. Dear reader, forget your age. The ‘seventies’ is an abstract pattern. Doesn’t matter if you were an adult, a teenager, a tot, or not yet conceived in that decade, turn-on with Corbett in this one.
— Gregg Bordowitz, artist and author of Tenement and Volition

Rock. Disco. Pop. Soul. Jazz. Folk. Funk. The music scene of the 1970s was as varied as it was exhilarating, but the decade’s diversity of sound has never been captured in one book before now. Pick Up the Pieces gives a panoramic view of the era’s music and culture through seventy-eight essays that allow readers to dip in and out of the decade at random or immerse themselves completely in Corbett’s chronological journey.

An inviting mix of skilled music criticism and cultural observation, Pick Up the Pieces is also a coming-of-age story, tracking the author’s absorption in music as he grows from age seven to seventeen. Along with entertaining personal observations and stories, Corbett includes little-known insights into musicians from Pink Floyd, Joni Mitchell, James Brown, and Fleetwood Mac to the Residents, Devo, Gal Costa, and Julius Hemphill. [publisher's note] 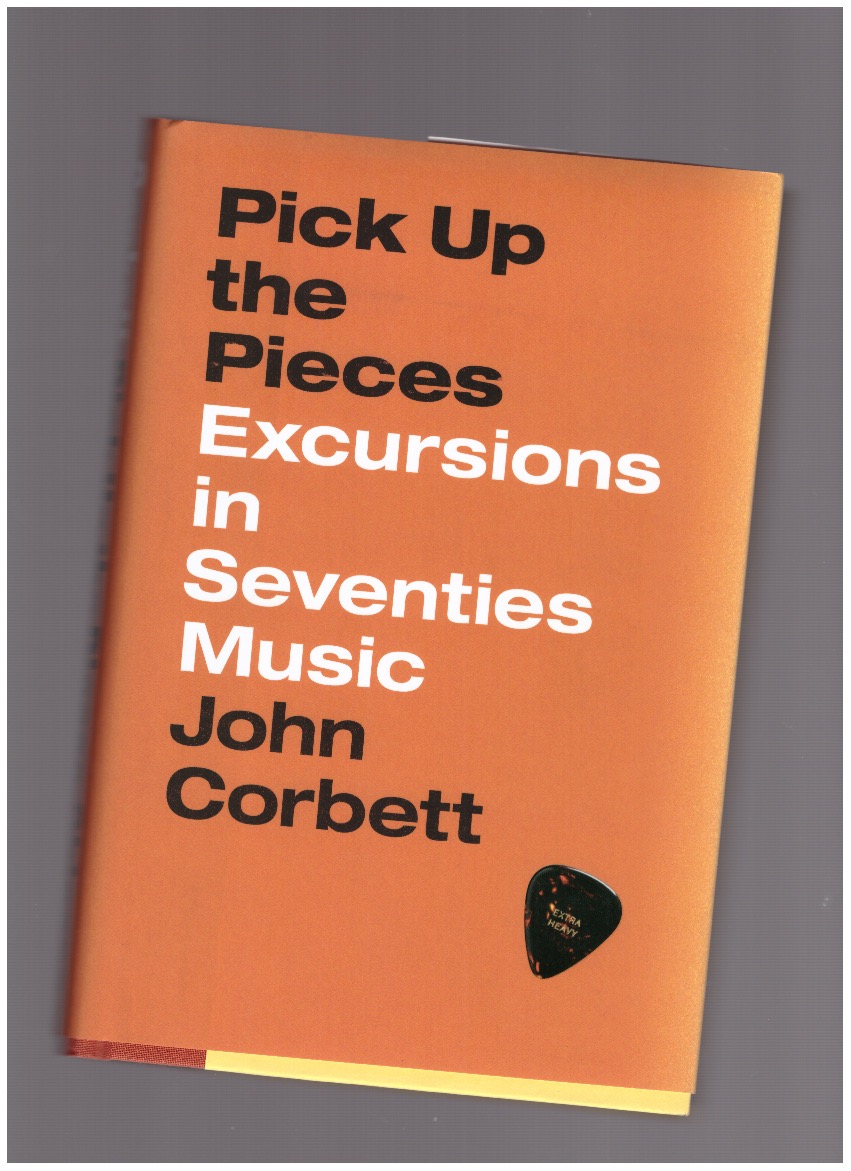