Since the early 1980s, Peggy Ahwesh has produced one of the most heterogeneous bodies of work in the field of experimental film and video. A true bricoleur, her tools include narrative and documentary styles, improvised performance and scripted dialogue, synch-sound film, found footage, digital animation, and crude Pixelvision video. The work is primarily an investigation cultural identity and the role of the subject, in various genres. Ahwesh work with subversively amateur forms, and also a discourse that yielded traditionally female-gendered themes like home and family, relationships, and confessions, which she appropriated as scenarios. Her practice insists on political and social topicality, handled with theoretical and formal rigor, with a nod to popular culture forms. She draws the audience into the world and traditions of avant-garde film and video, where, as she has remarked, "there's nothing to prove and no money to make," only the pleasures of the text. [publisher's note] 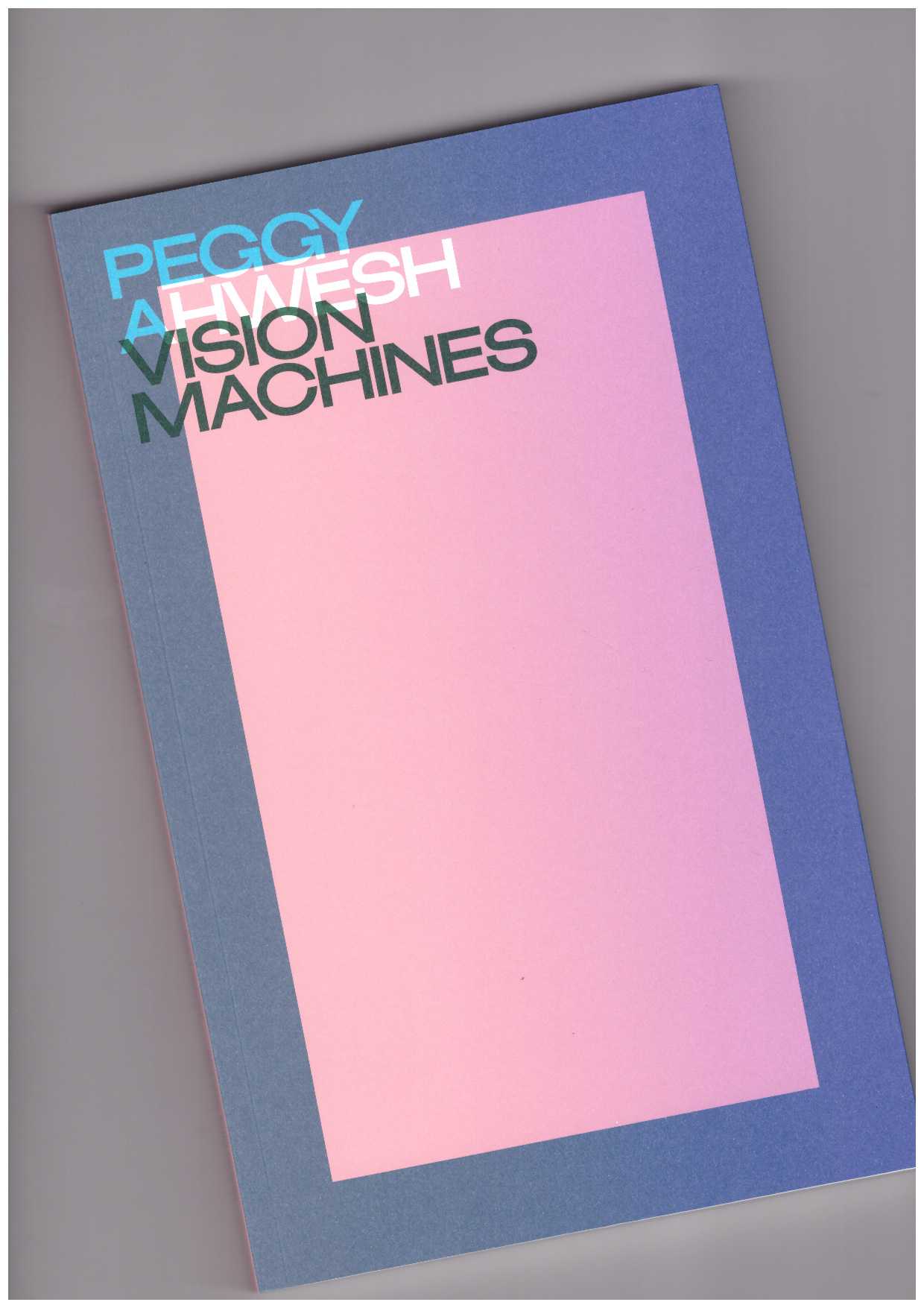