Bizarre weather. Unprecedented economic disparity. Artists employed by corporations. And the ultimate work of art: Oval, a pill that increases generosity. This unforgettable debut novel asks questions of empathy and power on every scale—from bodies to bureaucracies—to create an unsettling portrait of the future.

In the near future, Berlin’s real estate is being flipped in the name of “sustainability,” only to make the city even more unaffordable; artists are employed by corporations as consultants, and the weather is acting strange. When Anja and Louis are offered a rent-free home on an artificial mountain—yet another eco-friendly initiative run by a corporation—they seize the opportunity, but it isn’t long before the experimental house begins malfunctioning.

After Louis’s mother dies, Anja is convinced he has changed. At work, Louis has become obsessed with a secret project: a pill called Oval that temporarily rewires the user’s brain to be more generous. While Anja is horrified, Louis believes he has found the solution to Berlin’s income inequality. Oval is a fascinating portrait of the unbalanced relationships that shape our world, as well as a prescient warning of what the future may hold. [publisher's note] 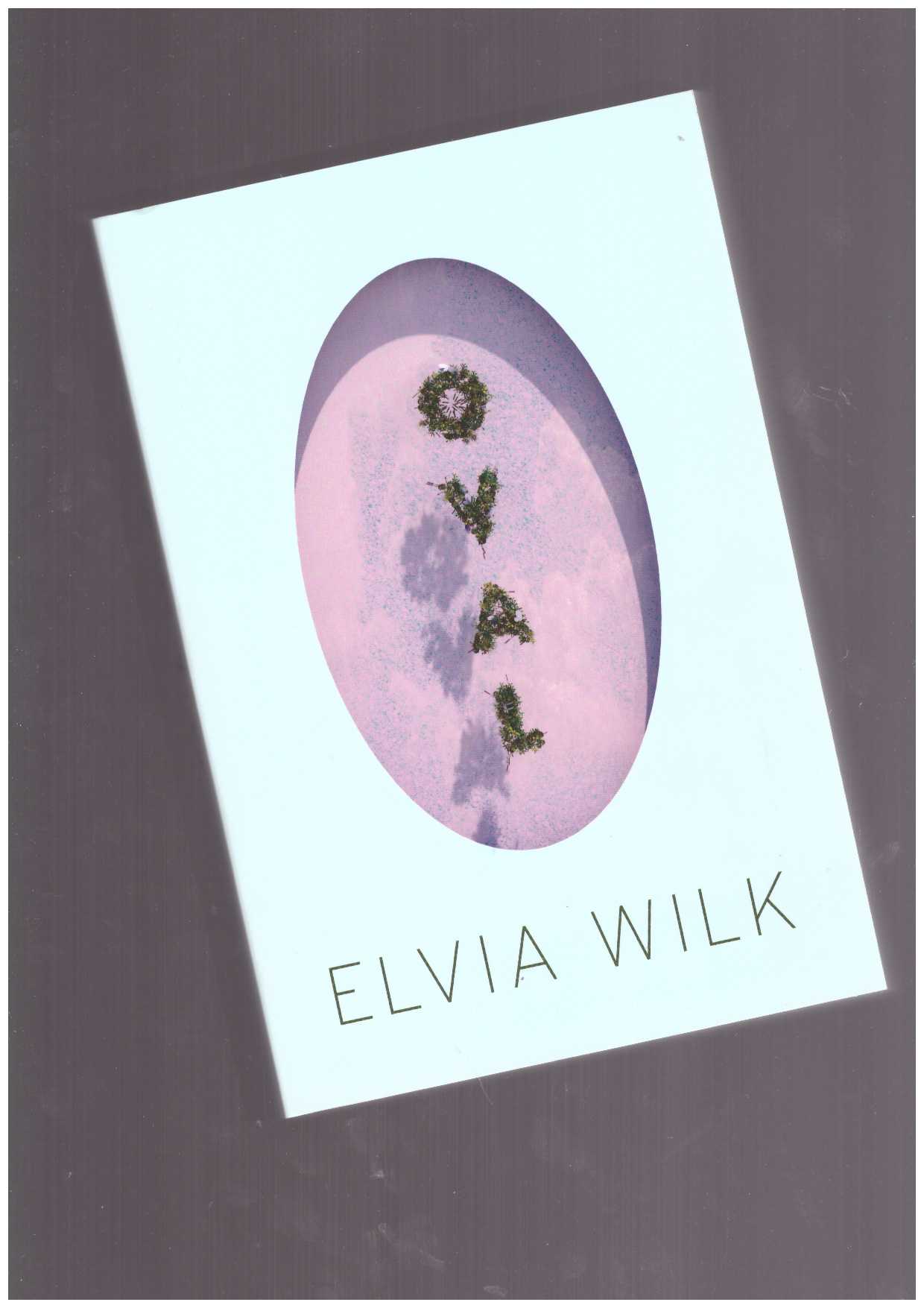