Before I transcribed them, the voices that I had accumulated lived in my headphones and as sound waves on an editing screen, and were released as I re-spoke them into the tunnels. Trying to repeat voices heard through an earpiece often made me stumble, as questions, responses, anecdotes and banter advanced faster than I could process them. Afterwards I began to type out the words of the engineers and rail ‘gangs’, as well as the architect, flower sellers, market porters, lesbian and gay DJs, Northern line Tube drivers...Some of them overlapped in the Market Tavern, back in the day. Others will drive passengers along the new track.

Our Pink Depot: The Gay Underground FLO-N202- 236000000-TRK-MST-00002-SAY-HELLO- WAVE-GOODBYE-KEN-NIE-BPS proposes the whole of the new Northern Line Extension tunnels (NLE), which join the current line at Kennington station, as a ‘pink depot’ for London Underground. The book is a collection of annotated accounts derived from conversations with those working on the NLE, around which are gathered stories from LGBT staff that will operate the new line, and those who frequented the Market Tavern, a pub formerly located at 1 Nine Elms Lane. The Market Tavern was intended to serve for Flower Market traders and porters but by the late 1970s also became a venue for LGBT clubbing. Memories of both populations are gathered in the book, which also includes photographs found in drivers’ and DJs’ personal collections and the Covent Garden Market Authority archive. The book also documents a ‘Historic Trackwalk’ which permitted LGBT+ staff to be the first drivers down the new NLE tunnels, in recognition of the local history above ground. [publisher’s note] 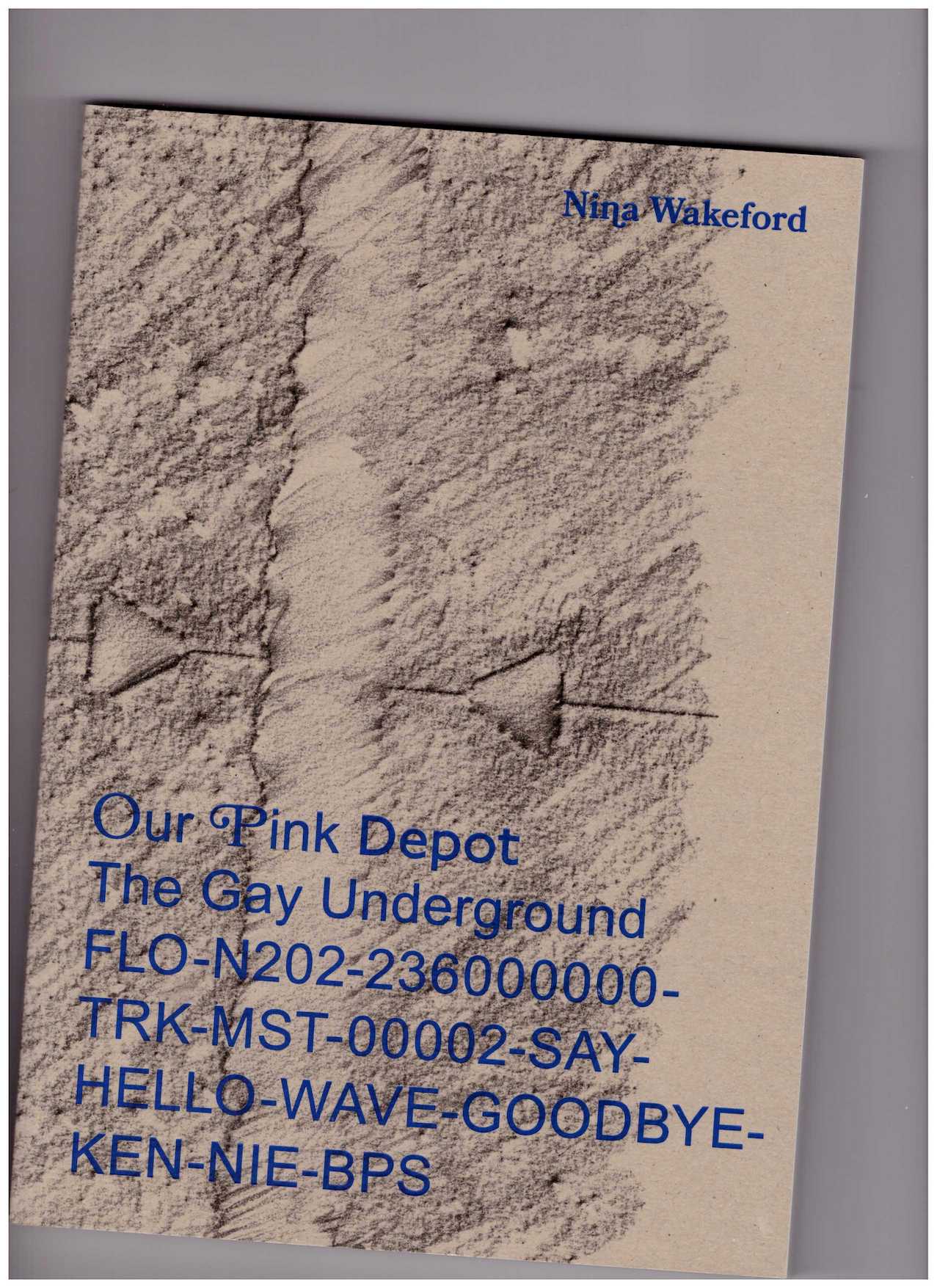