STEWART, Sean (ed.)
On the Ground: An Illustrated Anecdotal History of the Sixties Underground Press in the U.S.

In four short years (1965–1969), the underground press grew from five small newspapers in as many cities in the U.S. to over 500 newspapers—with millions of readers—all over the world. Completely circumventing (and subverting) establishment media by utilizing their own news service and freely sharing content amongst each other, the underground press, at its height, became the unifying institution for the counterculture of the 1960s.

Frustrated with the lack of any mainstream media criticism of the Vietnam War, empowered by the victories of the Civil Rights era, emboldened by the anti-colonial movements in the third world and with heads full of acid, a generation set out to change the world. The underground press was there documenting, participating in, and providing the resources that would guarantee the growth of this emergent youth culture. Combining bold visuals, innovative layouts, and eschewing any pretense toward objectivity, the newspapers were wildly diverse and wonderfully vibrant.

Neither meant to be an official nor comprehensive history, On the Ground focuses on the anecdotal detail that brings the history alive. Composed of stories told by the people involved with the production and distribution of the newspapers—John Sinclair, Art Kunkin, Paul Krassner, Emory Douglas, John Wilcock, Bill Ayers, Spain Rodriguez, Trina Robbins, Al Goldstein, Harvey Wasserman, Ben Morea, and more—and featuring over 100 full-color scans taken from a broad range of newspapers—Basta Ya, Berkeley Barb, Berkeley Tribe, Chicago Seed, Helix, It Ain’t Me Babe, Los Angeles Free Press, Osawatomie, Rat Subterranean News, San Francisco Express Times, San Francisco Oracle, Screw: The Sex Review, The Black Panther, The East Village Other, The Realist, and many more—the book provides a true window into the spirit of the times, giving the reader a feeling for the energy on the ground. 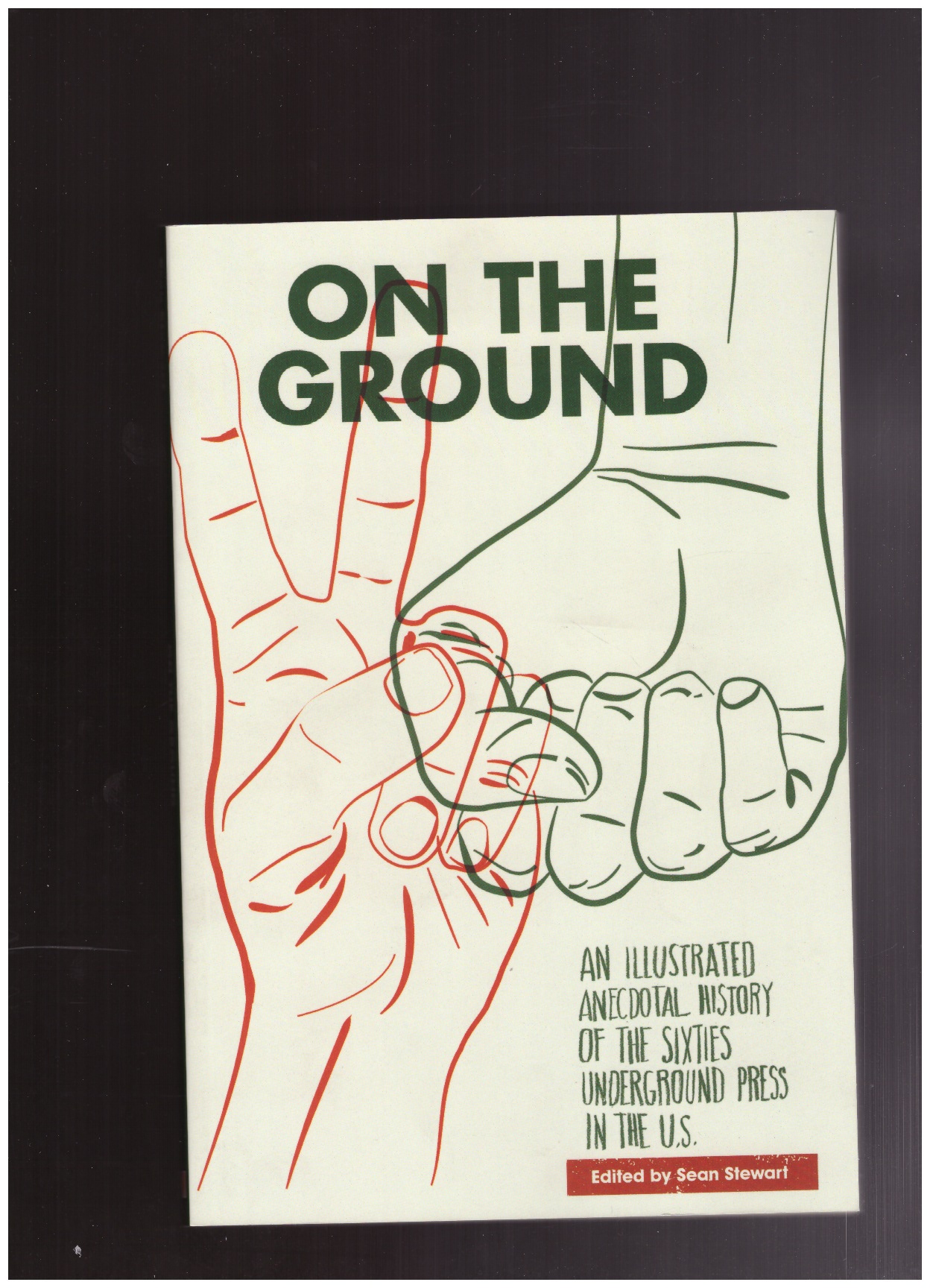