The theme of self-organization has acquired a wide currency in international art circles. In the times of network cultures and in the wake of the absorption of institutional criticism, critical speakers often talk about growing culture through cooperation and sharing, through platforms and networks, through working outside of 'isolated' and 'traditional' state-run institutions and their representative and repressive socio-political functions.

In the similar manner, the global art history in its post-colonial sweep (re) discovers, time and again, independent art movements and self-organized cultures of the (former) East. In the mirror of global contemporaneity, the Eastern independents are often observed in the harbingers of freedom, experiment, innovation and risk. Art museums trough their monumental white spaces are re-producing the "second life" of the documentation of ephemeral actions, informal happenings, and "secret" exhibitions over and over again; they monumentalize grained black and white images of Eastern European art experiment in order to confirm the own fantasy-search for what is invisible, forgotten, unrepresented, suppressed, censored, and thus truly free. [publisher's note] 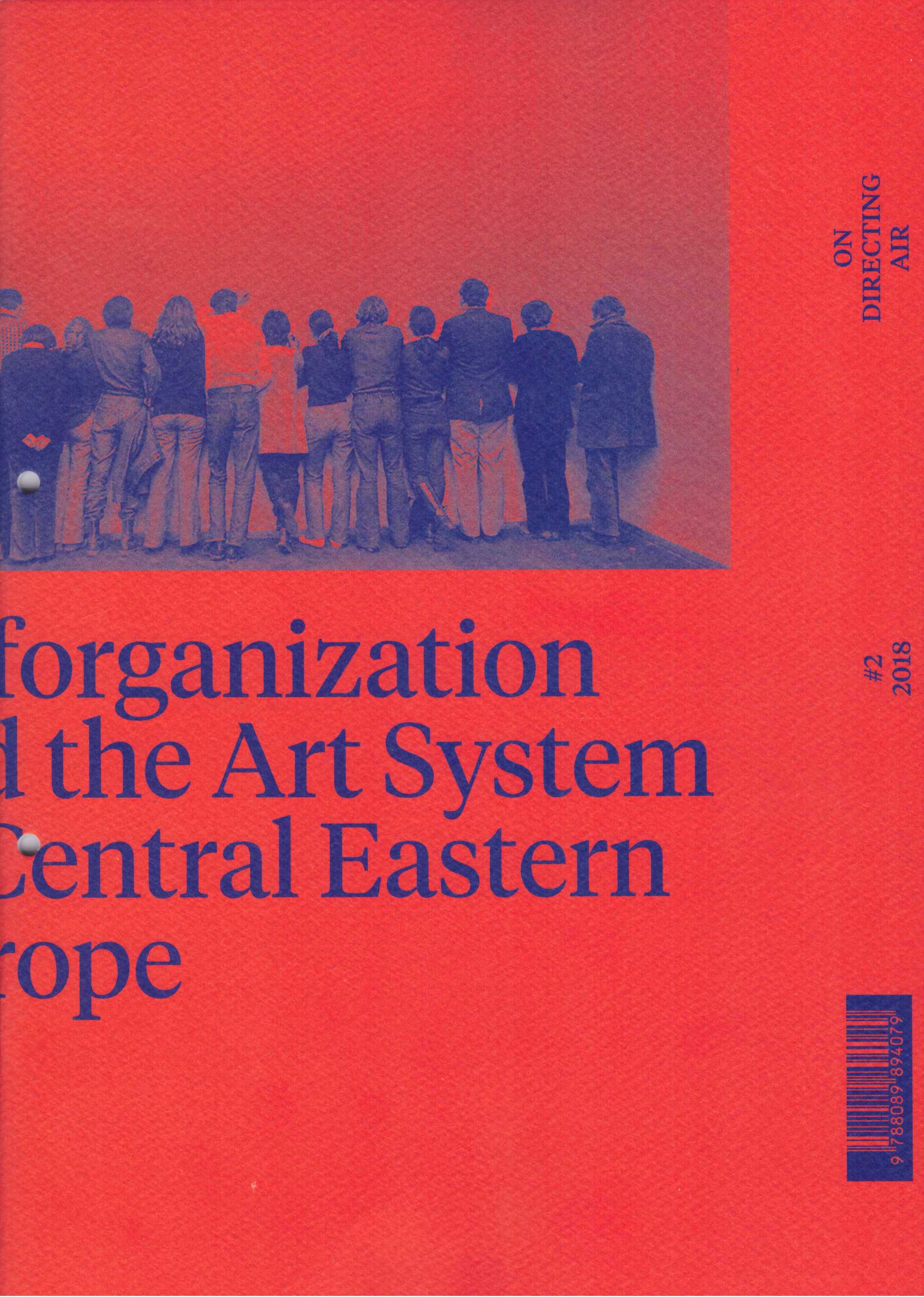