The title is a reference to Okeanos—son of Gaia, the Greek goddess of the earth—who ruled over the oceans and water. Made and written across the decades, Sekula's sketches and texts focus on maritime space and the material, economic, and ecological implications of globalization. In projects such as his magnum opus Fish Story (1989–95), or films like Lottery of the Sea (2006) and The Forgotten Space (2010), Sekula provided a view from and of the sea. This publication expands on these oceanic themes, seeking to honor the scope and complexity of the late artist-theorist's work, and situate his ideas in current political, social, and environmental discourses.
The book is divided thematically: the section “Containerization” focuses on the sea as a site of infrastructural complication; Sekula's work Black Tide / Marea negra (2002–3) is also revisited, which explores environmental violence and contamination as well as their social implications; a selection from Sekula's personal drawings are accompanied by an essay by photo historian Sally Stein; various essays readdress Sekula's legacy in the age of the Anthropocene; and a number of case studies by contemporary artists, writers, and thinkers examine ideas that overlap with Sekula's and expand on his interests ... [publisher's note.] 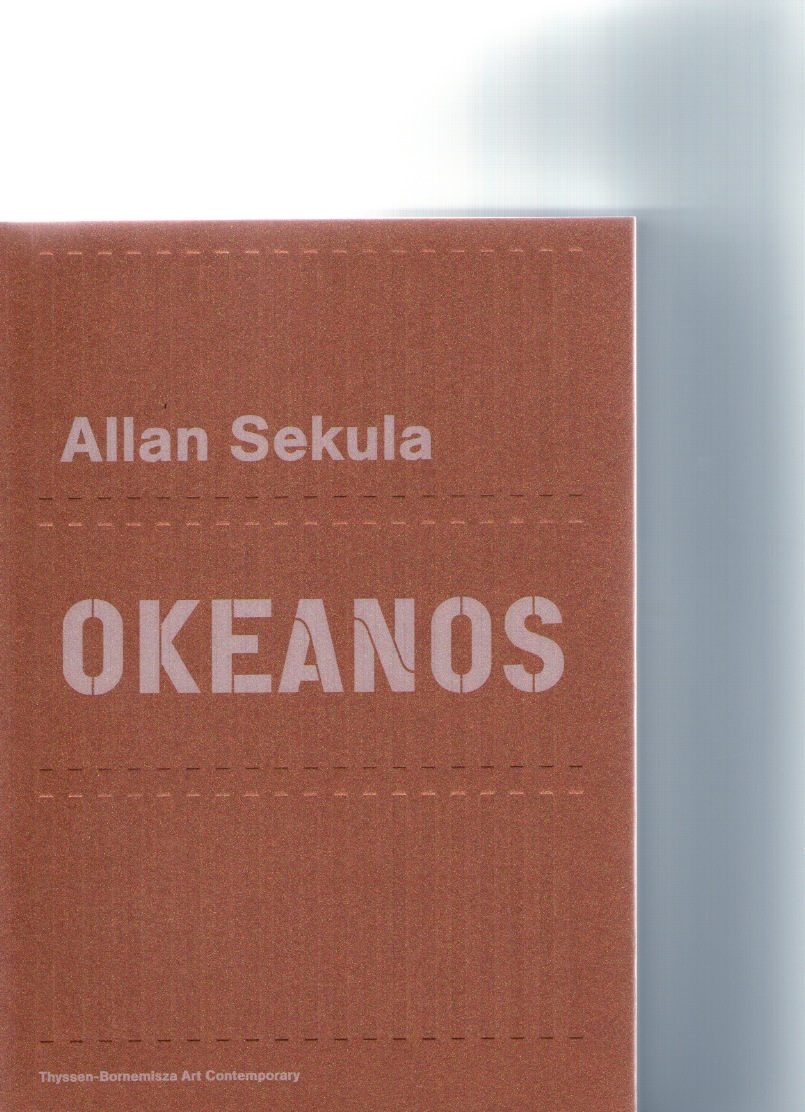