Suicide is everywhere. It haunts history and current events. It haunts our own networks of friends and family. The spectre of suicide looms large, but the topic is taboo because any meaningful discussion must at the very least consider that the answer to the question – ‘is life worth living?’ – might not be an emphatic yes; it might even be a stern no. Through a sweeping historical overview of suicide, a moving literary survey of famous suicide notes, and a psychological analysis of himself, Simon Critchley offers us an insight into what it means to possess the all too human gift and curse of being of being able to choose life or death.
Five years after its initial publication, this revised edition of Notes on Suicide includes a new preface by the author adressing shifts in the discourse surrounding suicide, particularly in relation to social media. 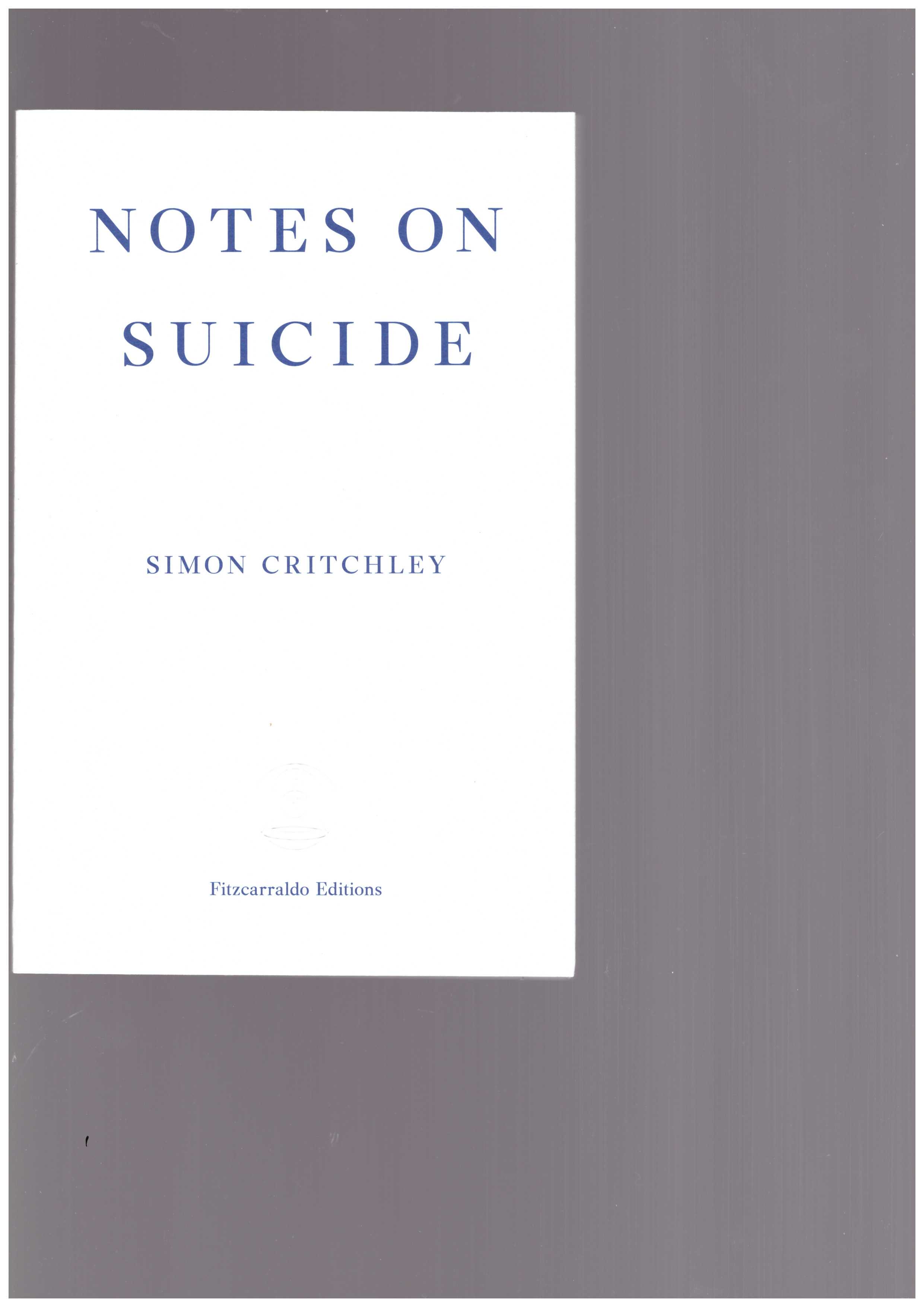