ZAMBRA, Alejandro
Not to read

In Not to Read, Alejandro Zambra outlines his own particular theory of reading that also offers a kind of blurry self-portrait, or literary autobiography. Whether writing about Natalia Ginzburg, typewriters and computers, Paul Léautaud, or how to be silent in German, his essays function as a laboratory for his novels, a testing ground for ideas, readings and style. Not to Read also presents an alternative pantheon of Latin American literature – Zambra would rather talk about Nicanor Parra than Pablo Neruda, Mario Levrero than Gabriel García Márquez. His voice is that of a trusted friend telling you about a book or an author he’s excited about, how he reads, and why he writes. A standard-bearer of his generation in Chile, with Not to Read Alejandro Zambra confirms he is one of the most engaging writers of our time. 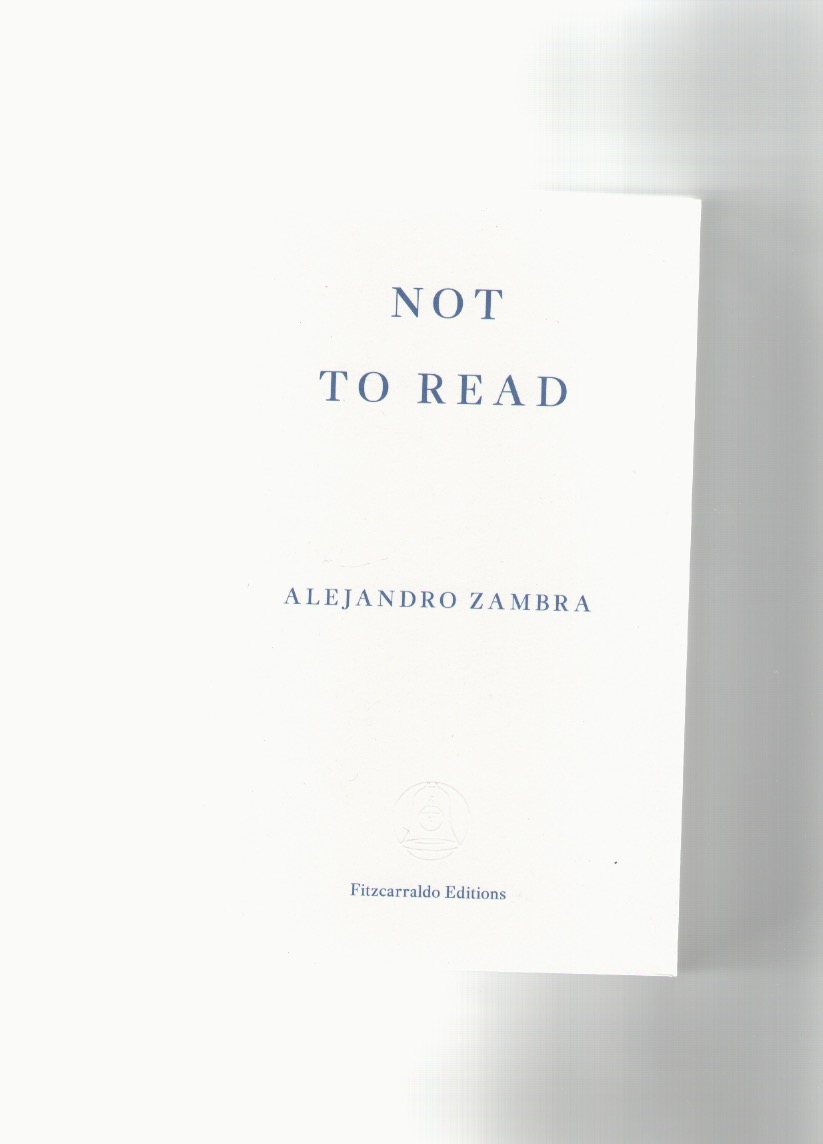