Translated by Daniella Shreir. With an Introduction by Eileen Myles and Afterword by Frances Morgan

And there were other girls who were odd ones too and that was how it was. We loved each other and that was that. I was 18 in May 1968 and it seemed as though my style was becoming popular and that everything was going back to normal, if I dare use the word because I really don’t like the word normal. I prefer the word abnormal but only just, because in the word abnormal you can still hear the word normal and that’s a word I really don't want to hear.

In 2013, the filmmaker Chantal Akerman's mother was dying. She flew back from New York to Brussels to care for her, and between dressing her, feeding her and putting her to bed, she wrote. She wrote about her childhood, the escape her mother made from Auschwitz but didn't talk about, the difficulty of loving her girlfriend, C., her fear of what she would do when her mother did die. Among these imperfectly perfect fragments of writing about her life, she placed stills from her films. My Mother Laughs is both the distillation of the themes Akerman pursued throughout her creative life, and a version of the simplest and most complicated love story of all: that between a mother and a daughter. 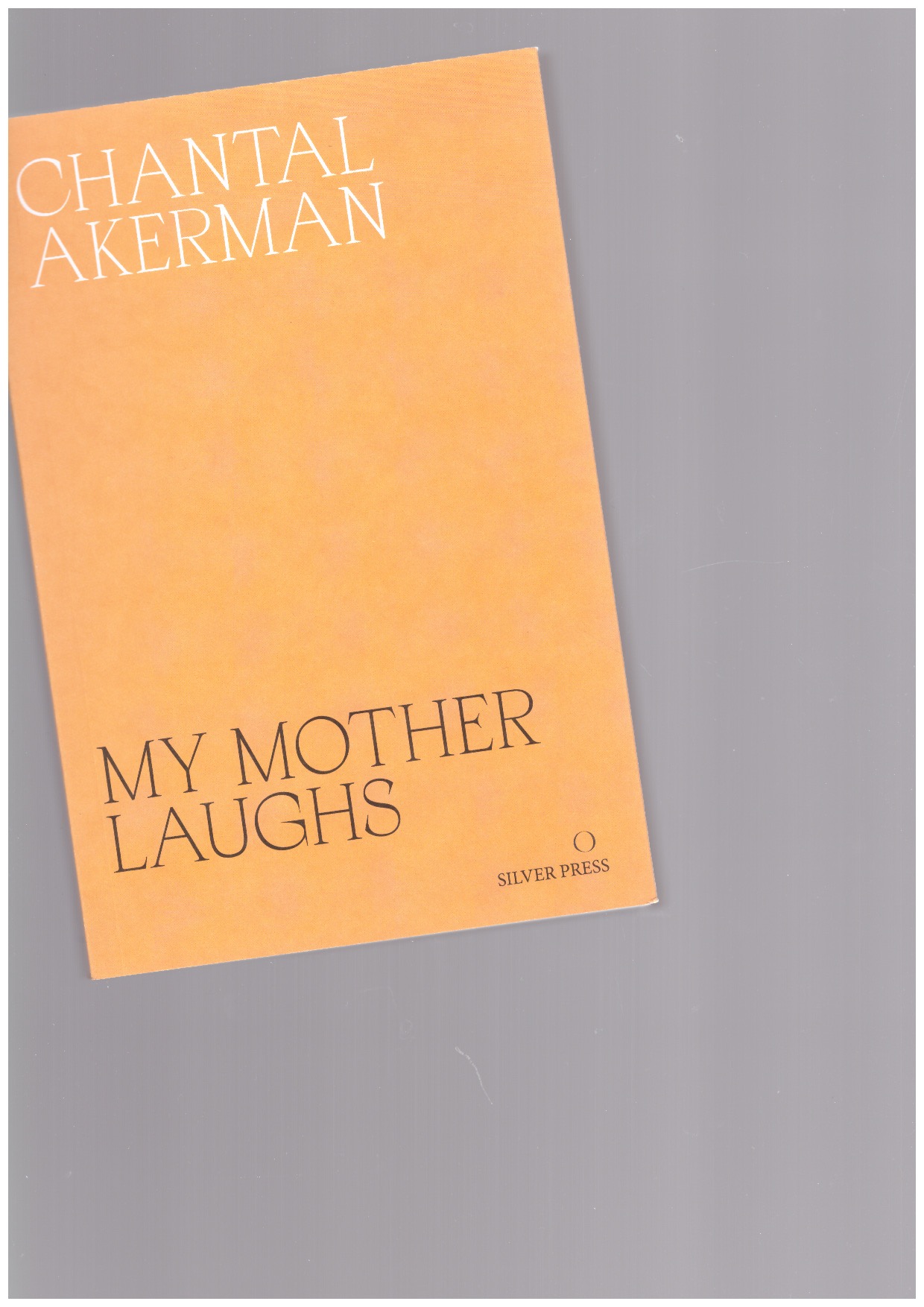