In 1948, while enrolled in an illustration course at Cooper Union, Alex Katz (born 1927) created 27 pen and ink drawings inspired by Herman Melville's 1851 novel Moby-Dick; or, The Whale. Katz, who had first read the book at 13 years old, was drawn to its experimental and digressive structure. Moby-Dick "doesn't really have a beginning, a middle, and an end," he notes; rather, "it's a big form." The artist's whimsical illustrations capture this quality while expressing the early formation of his now highly recognizable style, celebrated for its elegant formal economy. Katz later returned to maritime motifs with a series of work based on his trips to Maine that began in the mid-1950s.

Like Melville's literary attempts to elude representation, Katz's drawings attempt to represent the unknowable. "The great Leviathan is that one creature in the world which must remain unpainted to the last," Melville writes. "True, one portrait may hit the mark much nearer than another, but none can hit it with any very considerable degree of exactness." [publisher's note] 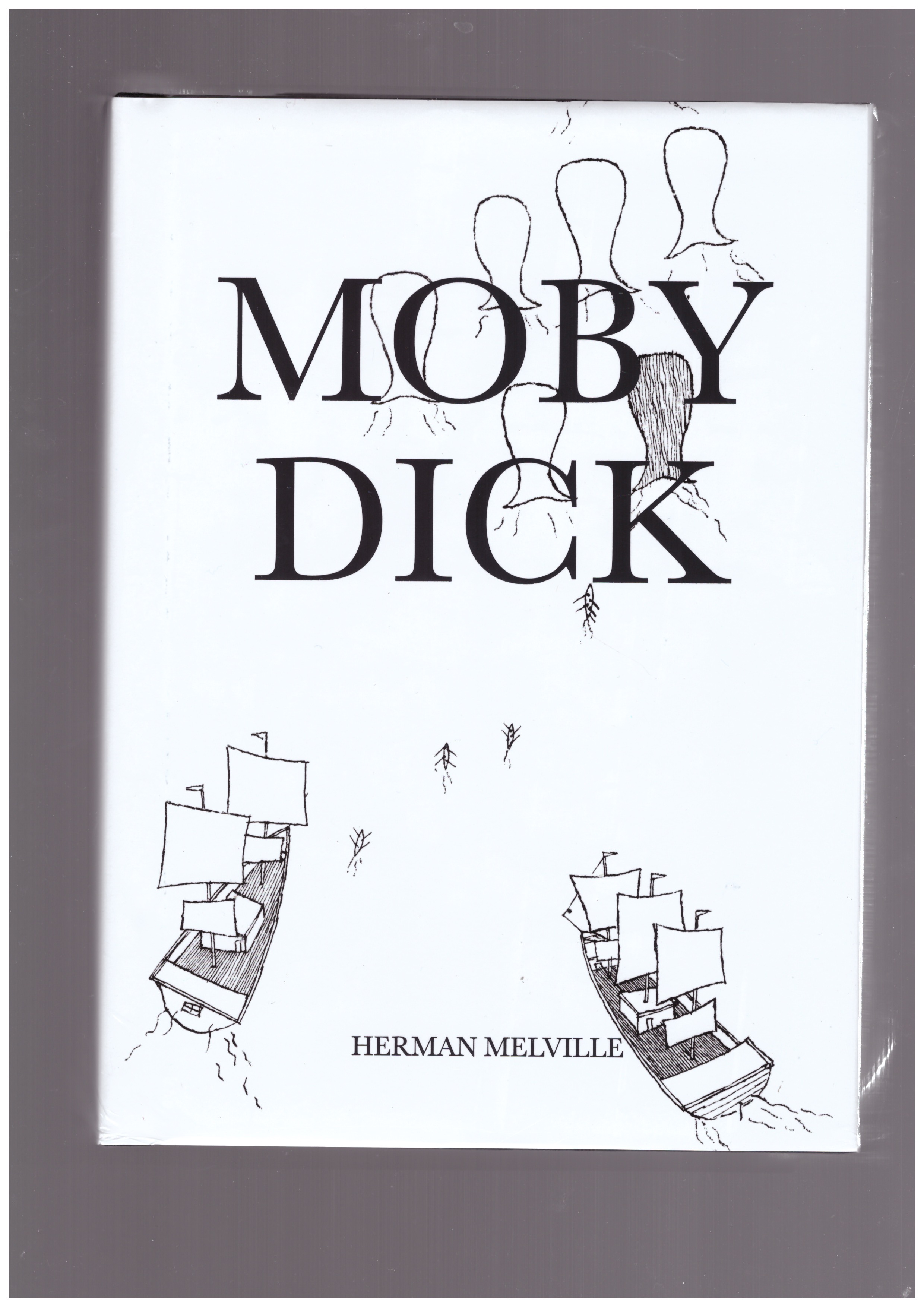