Conceptual performance artist Lorraine O'Grady burst into the contemporary art world in 1980 dressed in a gown made of 180 pairs of white gloves and wielding a chrysanthemum-studded whip. For the next three years, O’Grady documented her exploits as this incendiary fictional persona, visiting gallery openings and providing critiques of the racial politics at play in the New York art scene. The resulting series, Mlle Bourgeoise Noire, was merely the beginning of a long career of avant-garde work that would continue to build upon O’Grady’s conceptions of self and subjectivity as seen from the perspective of a Black woman artist. This survey of O’Grady’s work spans four decades of her career and features nearly all of her major projects, as well as Announcement, the opening series of a new performance piece seven years in the making. Contextualized by an extensive timeline with letters, journal entries and interviews, Both/And provides a long-overdue close examination of O’Grady’s artistic and intellectual ambitions.

Before she became an artist at the age of 45, Lorraine O’Grady (born 1934) worked as an intelligence analyst for the United States government, a translator, and a rock music critic for the Village Voice and Rolling Stone. O’Grady’s unique life experiences, as well as her identity as a diasporic subject, have informed her multidisciplinary practice across live performance, video, photomontage, public art and cultural criticism. She is represented by Alexander Gray Associates, New York.[publisher's note] 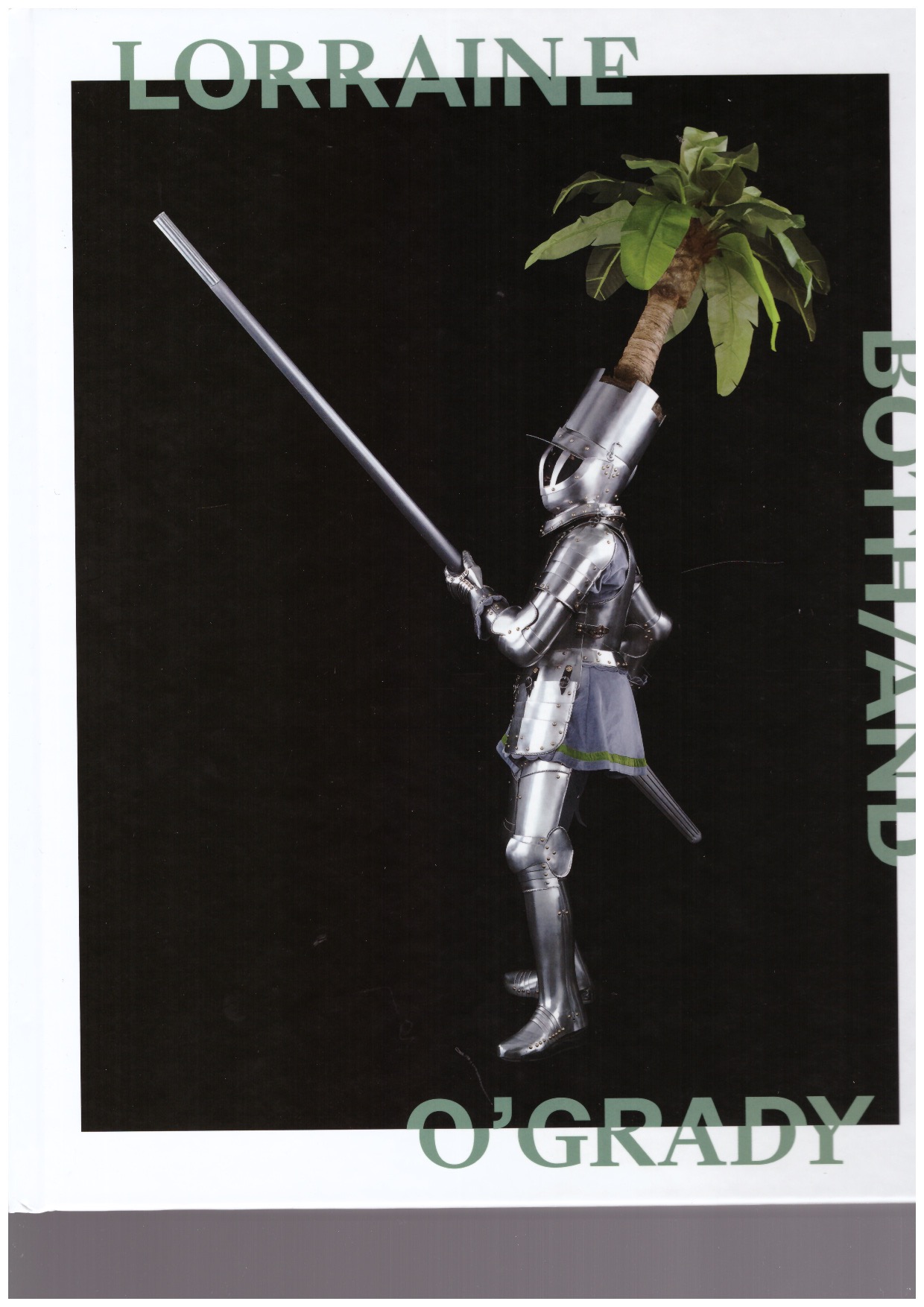