The story I am going to tell is a story that Jack had said several times we should make a film of. In those days I was never interested in writing down everything, but here it is: With a girlfriend I decided to travel to New York. It was meant to not be a short holiday. We thought it was the coolest place to go to. If we could survive in New York, that would be the ultimate challenge.
I told more than Jack intended me to tell, but I did it the way he said it: "Write it down, the Six Street Gallery story and all the things that happened with you, because it sounds like a movie". 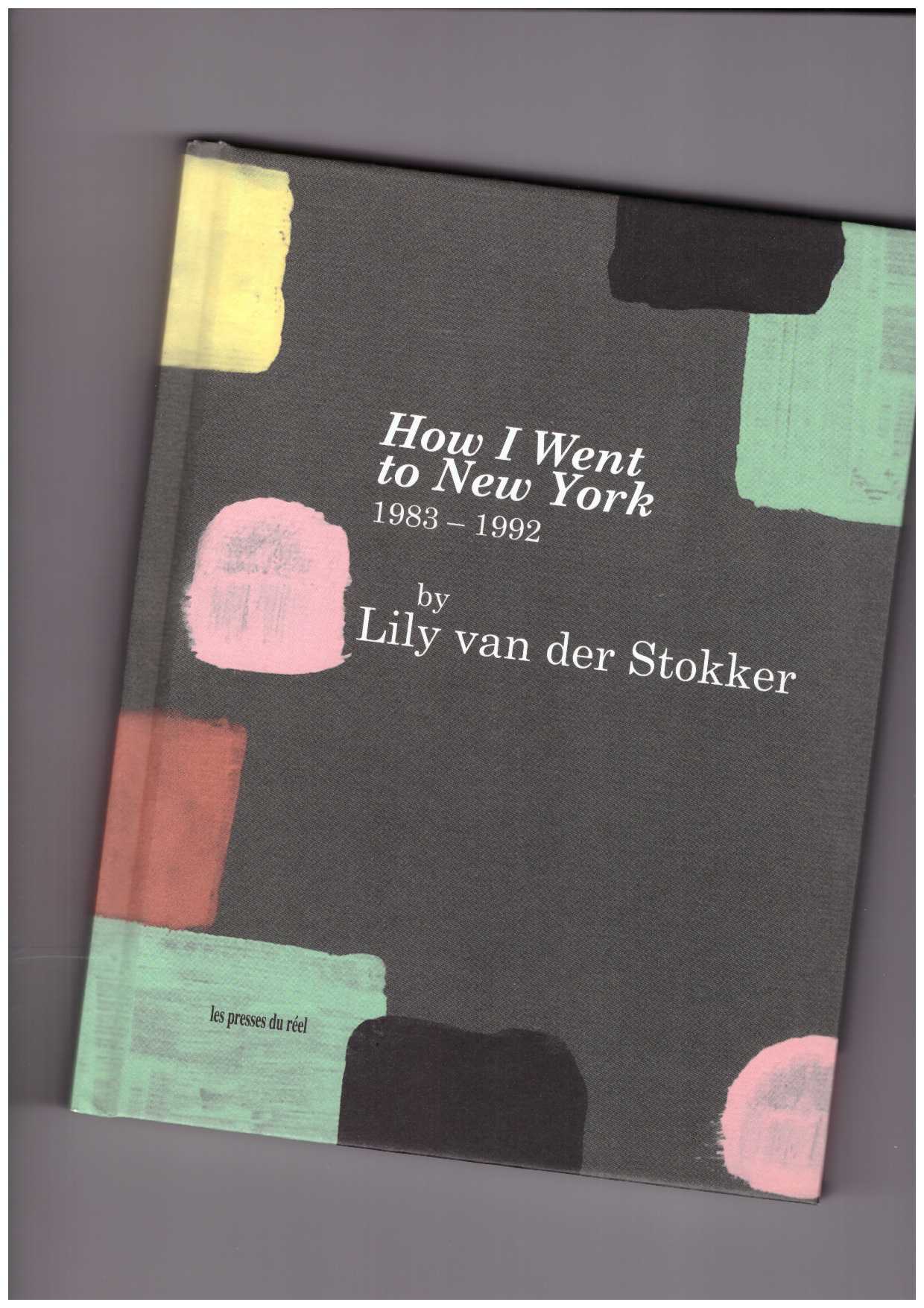