What if fascism didn't disappear at the end of WW II with the defeat of Hitler and Mussolini? Even more troubling, what if fascism can no longer be confined to political parties or ultra nationalist politicians but has become something much more diffuse that is spread across our societies as cultural expressions and psychological states?

This is the disturbing thesis developed by Mikkel Bolt Rasmussen, who argues that late capitalism has produced hollowed-out and exchangeable subjectivities that provide a breeding ground for a new kind of diffuse, banal fascism. The overt and concentrated fascism of the new fascist parties thrives on the diffuse fascism present in social media and everyday life, where the fear of being left behind and losing out has fuelled resentment towards foreigners and others who are perceived as threats to a national community under siege.

Only by confronting both the overt fascism of parties and politicians and the diffuse fascism of everyday life will we be able to combat fascism effectively and prevent the slide into barbarism. [publisher's note] 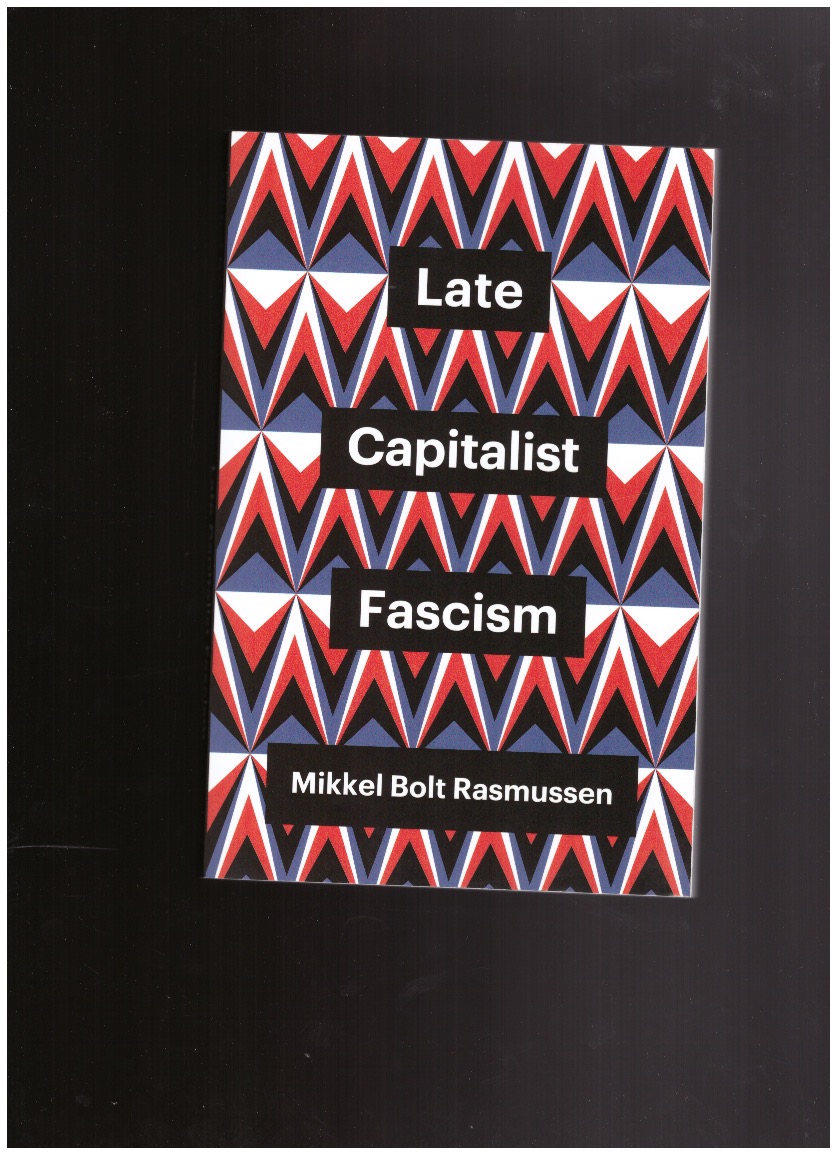