This collection brings together selections from Andrea Dworkin’s work, both fiction and nonfiction, with the aim of putting the contentious positions she’s best known for in dialogue with her literary oeuvre: a radical feminist, Dworkin was a polarizing figure within the women’s movement, a caricature of misandrist extremism in the popular imagination, infamous for her antipornography stance and her role in the feminist sex wars of the 1980s. She still looms large in feminist demands for sexual freedom, evoked as a censorial demagogue, more than a decade after her death. Among the very first writers to use her own experiences of rape and battery in a revolutionary analysis of male supremacy, Dworkin was a philosopher outside and against the academy who wrote with a singular, apocalyptic urgency.

The collection charts her path from the militant primer Woman Hating (1974), to the formally complex polemics of Pornography (1979) and Intercourse (1987) and the raw experimentalism of her final novel Mercy (1990). It also includes “Goodbye to All This” (1983), a scathing chapter from an unpublished manuscript that calls out her feminist adversaries, and “My Suicide” (1999), a despairing long-form essay found on her hard drive after her death in 2005. [publisher's note] 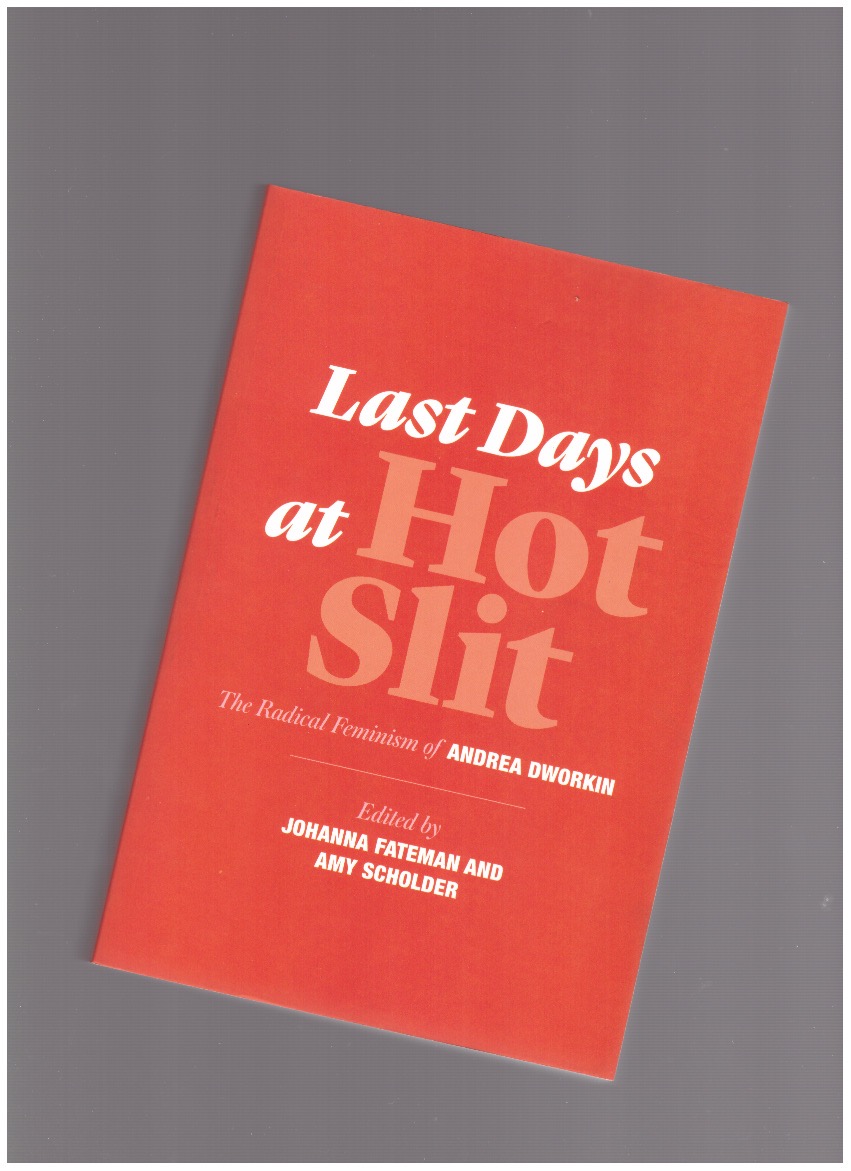