Dedicated to the occult, Klima #3 continues the last issue's line of questioning, this time turning its gaze towards the spiritual dimension that emerges from the various encounters and cohabitations of the living and the non-living.
Over this edition hangs the figure of the witch. We reveal her deviant and erudite aspects, going against dogmas to reframe her as a secret and magical feminist force. How was the birth of the Western witch induced by the advent of capitalism? What political and symbolic forces arise from this conception? What ambiguous drifts could lead to its mercantile recuperation?
Magic, rituals, spiritualism, and their societal implications: these are the areas that we wanted to investigate, within both the human sciences and contemporary artistic practice. The intersection of
these disciplines unlocks a new appreciation of the world beyond the tangible. These disciplines gravitate around the same questions that link spirituality and politics: how do we resist hegemonic powers? How do we combine collaborative survival, re-appropriation of knowledge, and contemporary spirituality? Several points of view cross paths and work together to reveal avenues of reflection and ways to rethink history through the prism of its own mysticism. [publisher's note] 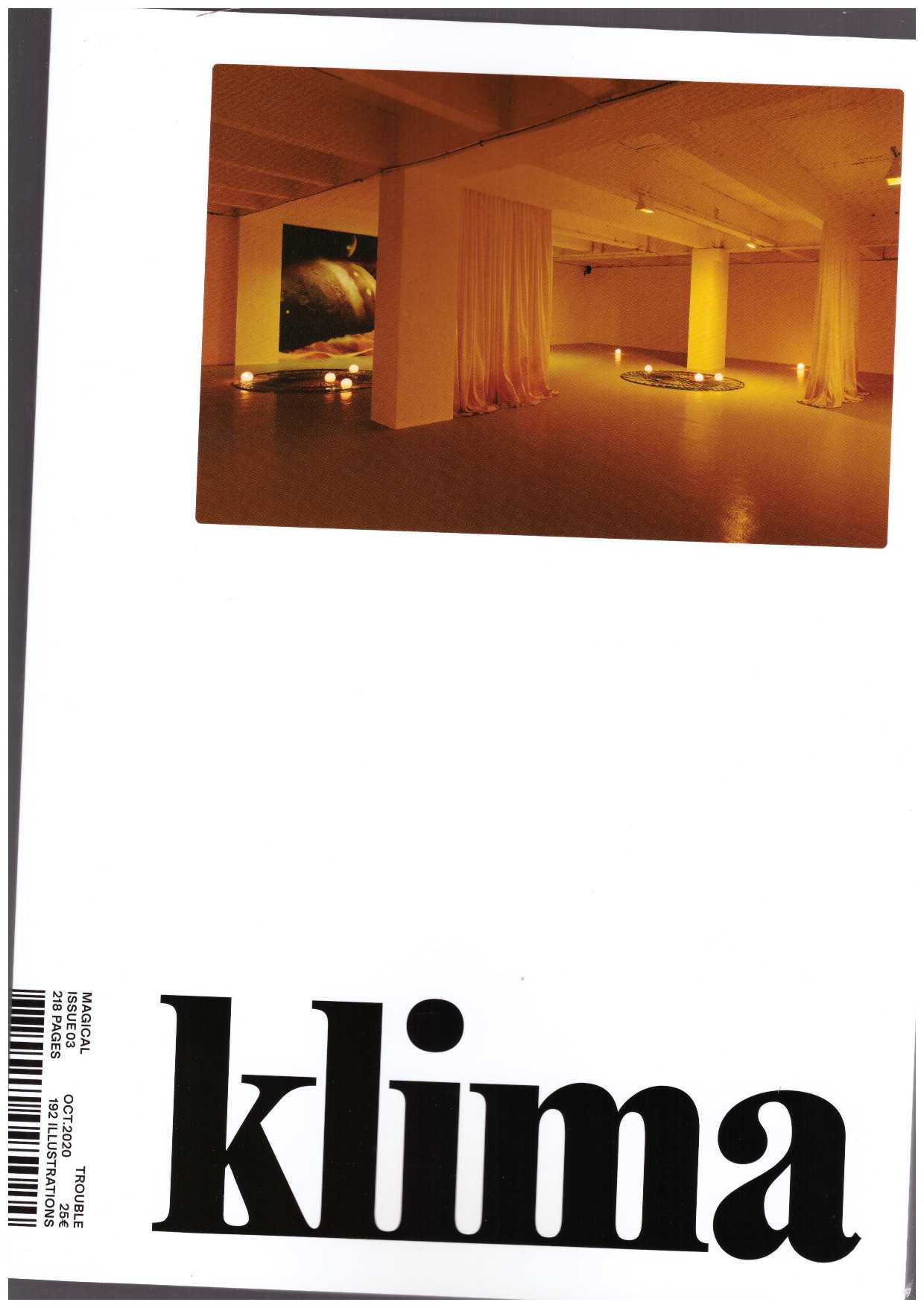