Hill of Dreams, a book and a film by Jessica Warboys
The film Hill of Dreams takes the fantastical semi-autobiographical novel of the same name written by Arthur Machen in 1907 as a point of reference for filmed wanderings and visions in South Wales almost a century later.

Hill of Dreams is designed by Goda Budvytyte and published by Tate. 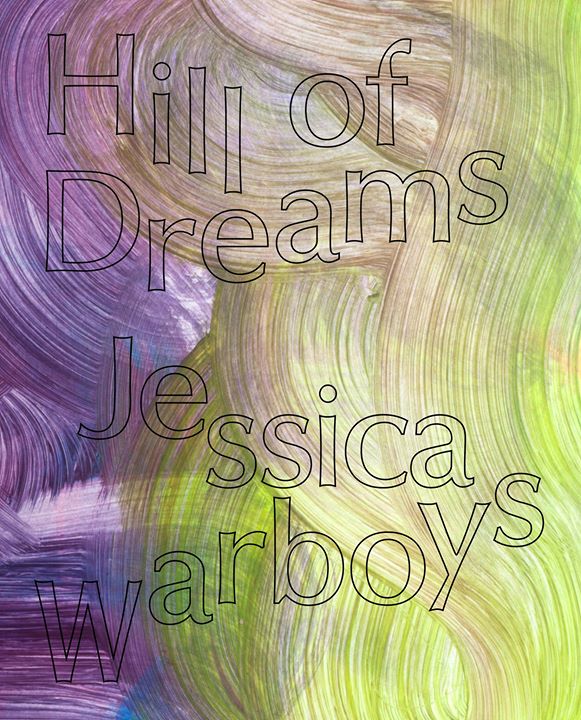