Artist Jane Dickson is a deep-rooted and central voice in New York City’s complex creative history. In the late 1970s and early ’80s, she was part of the movement joining the legacies of downtown art, punk rock, and hip hop through her involvement with the Colab art collective, the Fashion Moda gallery, and legendary exhibitions including the Real Estate Show and Times Square Show. In the midst of this groundbreaking work, Dickson lived, worked and raised two children in an apartment on 43rd Street and 8th Avenue at a time when the neighborhood was at its most infamous, crime-ridden, and spectacularly seedy. Through it all, Jane photographed, drew and painted extraordinary scenes of life in Times Square. These works, many of which are reproduced here for the first time, include candid documentary snapshots, roughly vibrant charcoal sketches, and paintings created on surfaces ranging from sandpaper to Brillo pads. Featuring a foreword by Chris Kraus, Jane Dickson in Times Square is a time machine back to a New York City that was truly wild: lawless, manic, sometimes squalid, sometimes magnificent. 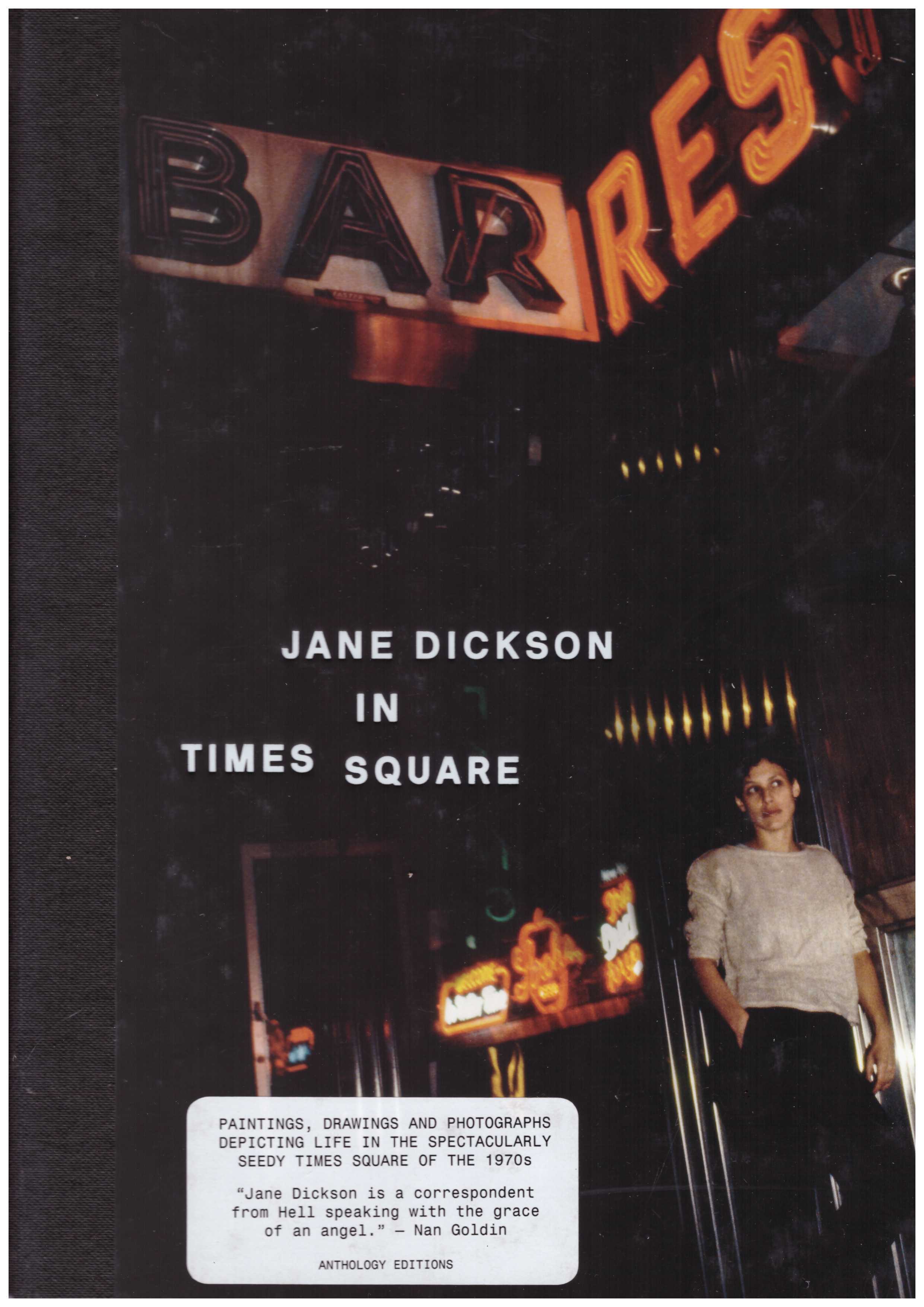