Positioning itself in the “interstices between mediums’ of drawing, printing, sculpture, ceramic, textiles, costume and theatre design,” the work of Nick Mauss is defined by the artist’s interest in the ideas of fragmentation and dramaturgy. A common denominator of the various facets of his oeuvre is drawing as an underlying process, which allows the artist to “work with formats that can’t be categorized.” Mauss builds his work using objects and forms, and also with bodies and lines. Developed over the artist’s more than year-long engagement with the Villa Serralves, a stunning art deco building built in the 1930s with the intervention of leading architects and interior designers of the time, José Marques da Silva, Jacques Émile Ruhlman, Charles Siclis, René Lalique and Edgar Brandt, Intricate Others reflects an encounter with the social and private choreographies of the formerly grand and domestic spaces of the now vacant Villa, where artworks are conceived as visible forms that perform with the presence of the live bodies of their viewers.  [Publisher’s note] 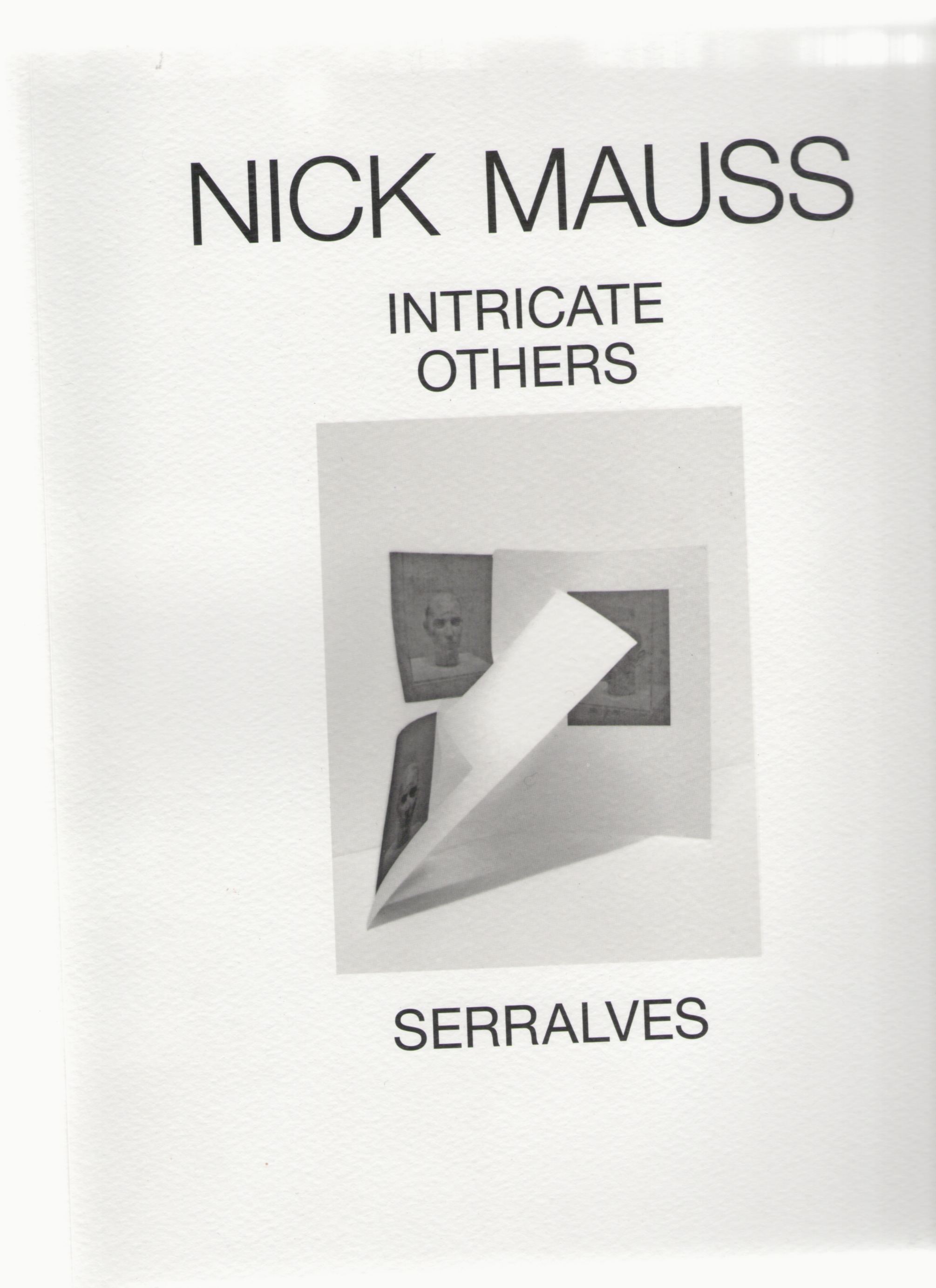